Officials said police were called to the Chesterfield Village Apartments in the 7000 block of Bannockbarn Drive around 11 a.m.

That is where the victims said three men knocked on their apartment door before forcing their way inside, pulling out guns and demanding money, according to police.

One of the victims handed over a "small amount" of cash before the suspects ran off, police said.

"One victim sustained a minor injury after being struck in the head, but was treated on the scene," Lt. Peter J. Cimbal with Chesterfield Police said. 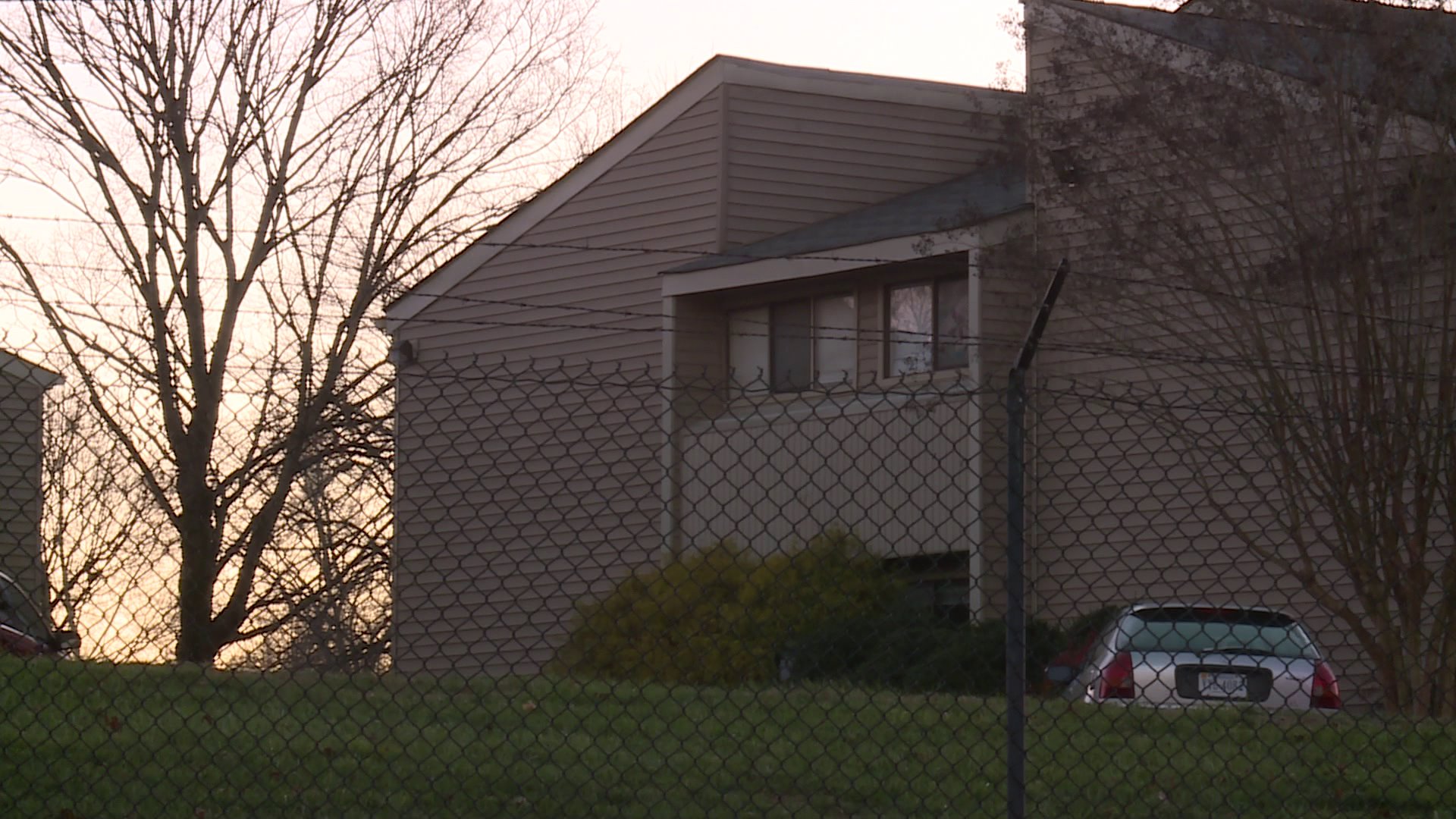 Minimal information about the suspects, who were described as black males, was available.

One of the men was about 6 feet 2 inches tall and had dreadlocks, according to police.

The only descriptors available for the second and third suspects were that they were wearing jeans and black scarves.

"Police believe that this is an isolated incident and that no other persons or homes are in any immediate danger as it appears one of the suspects is known to the victims," Cimbal said.

Police continue their investigation into this incident.