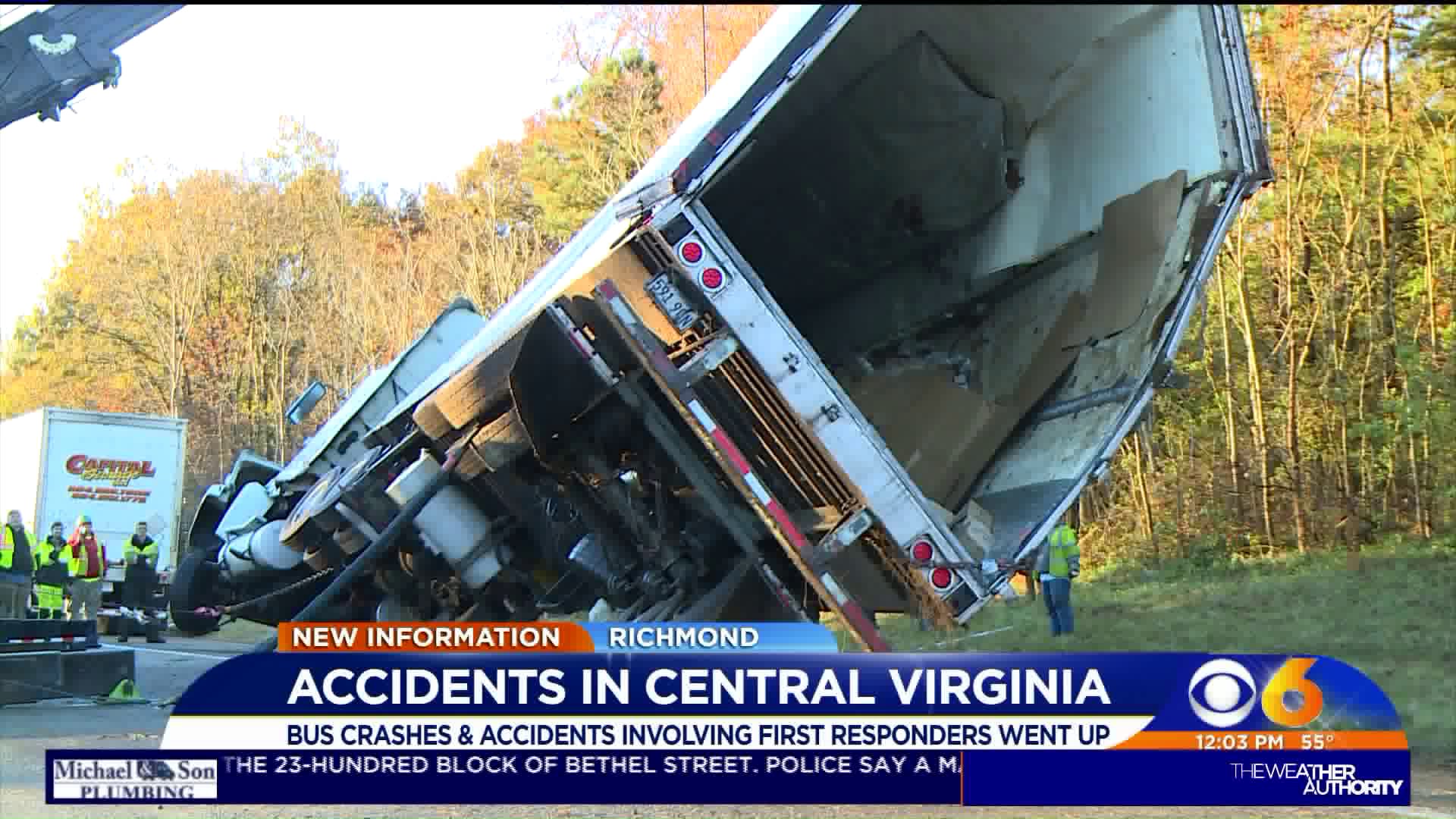 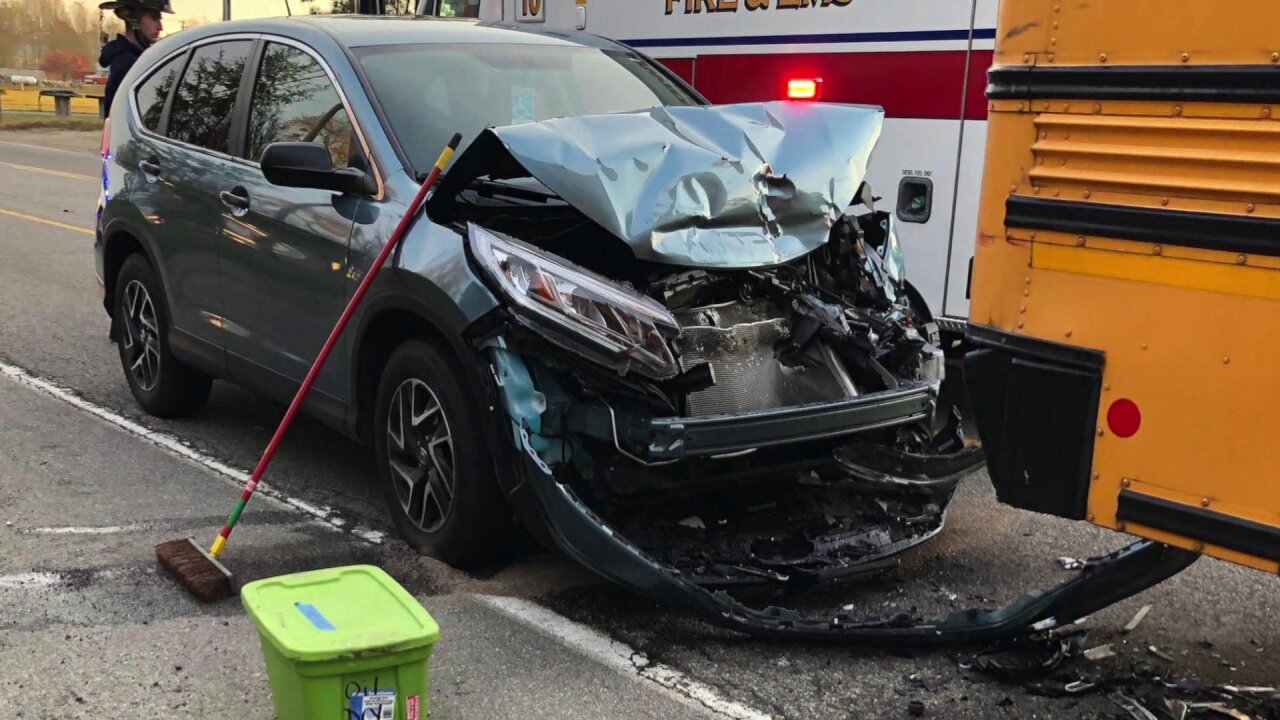 RICHMOND, Va. -- So far this year 791 people across the state have died in car accidents and experts say many of them could have been prevented.

“When there has already been a crash or incident that requires an emergency response and those who are responding are then injured are killed, it is doubly tragic and heartbreaking,” Martha Meade with AAA.

One of them was on October 12 during Tropical Storm Michael. Hanover Firefighter Lt. Brad Clark was killed, and three other firefighters were injured after their firetruck was hit by a tractor-trailer on I-295.

Experts believe getting rid of distractions will help the number of crashes on Virginia roads go down.

“Put safety first, put the phones away, keep our minds on the road and buckle our seatbelts,” said Meade.

In the past few months, CBS 6 reported on several school bus crashes that have happened in the Richmond area.

“Distracted driving is undeniably one of the biggest threats to motorists in this country,” Meade said. “The problem is rampant, and nothing seems to be getting through to drivers who continually report they believe that distracted driving is a huge problem, but then admit that they drive distracted on a regular basis.”

Some of those distractions include; eyes not on road, looking at a roadside incident and using a cell phone/texting.

With only days left until the new year, officials are encouraging drivers to be extra cautious.

“Every driver has to make the conscious decision to be safe behind the wheel, before they do anything else. That is what it’s going to take to make 2019 different,” added Meade.

With New Year’s Eve right around the corner, many people will be out celebrating with family and friends. Experts with AAA are encouraging you to start planning now. They say If you want to drink, have a designated driver or plan on using a ride sharing service like Uber or Lyft.