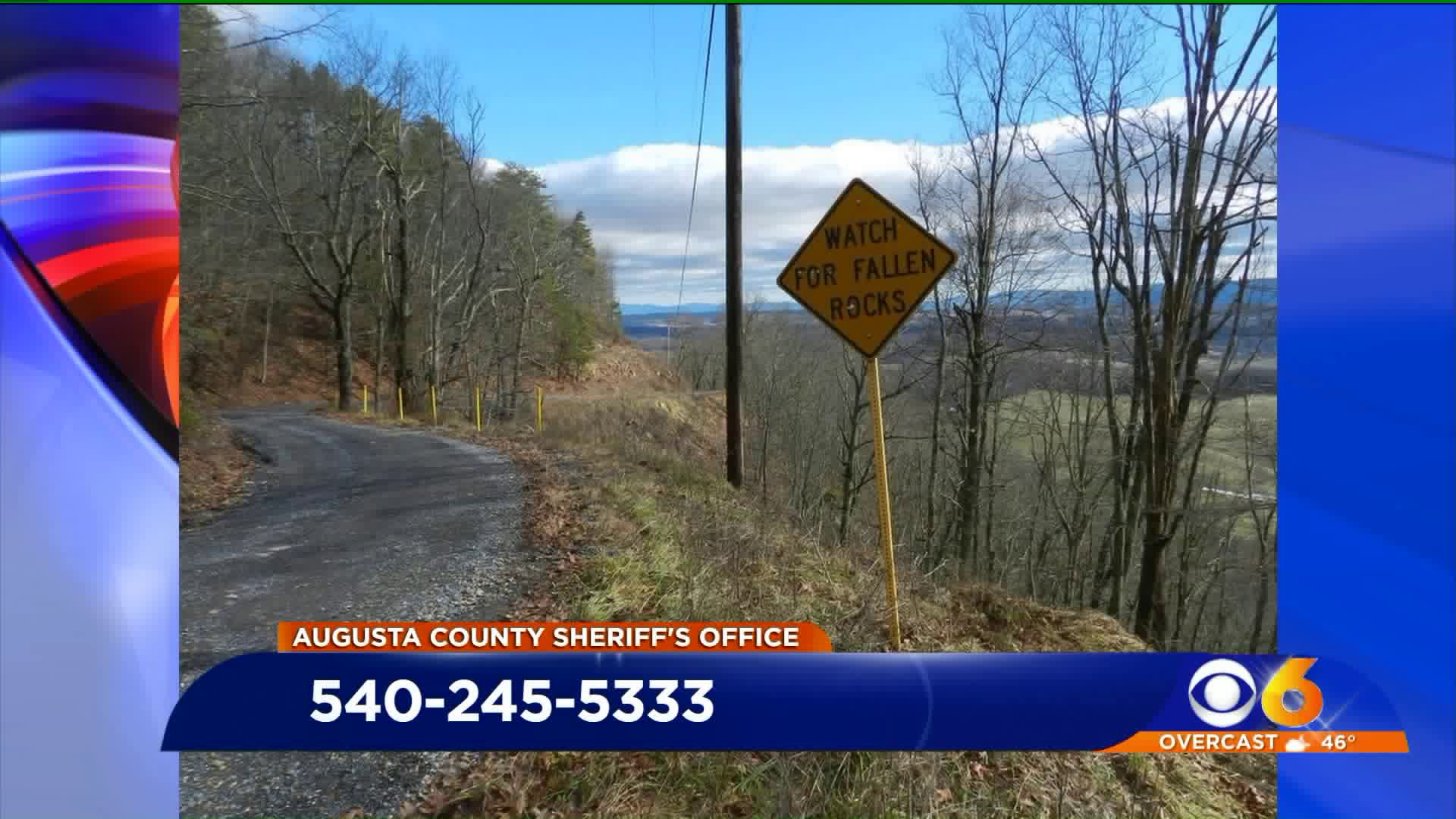 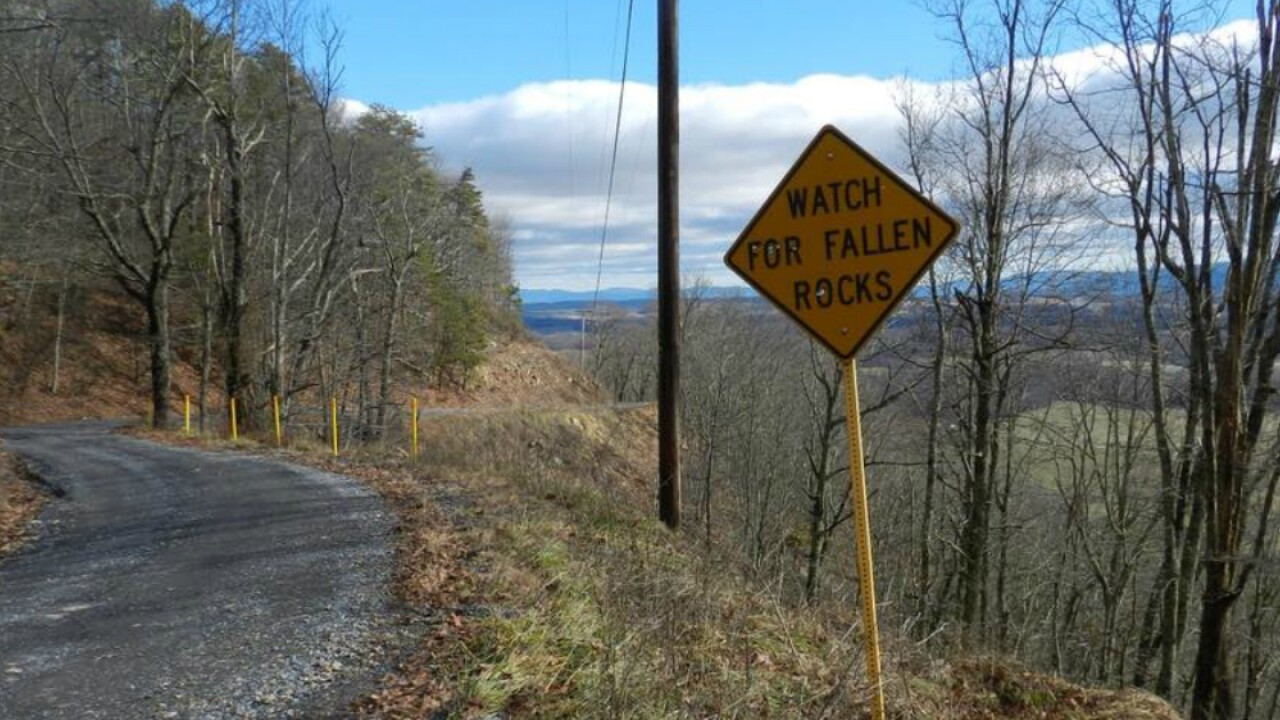 AUGUSTA COUNTY, Va.  -- Deputies are asking for the public's help in a heartbreaking case of animal cruelty discovered along a rural road in Augusta County.

Deputies and animal control officers were called to the 200 Block of Troxel Gap Road in Middlebrook on Saturday after someone reported finding the bodies of six dogs.

Officials estimated the puppies were between four to six months old.

Jay Painter offered a $100 cash reward for anyone who has information that leads to an arrest in the case. Mike Corrigan offered to match that number and Susan Shifflett commented that said she would "throw in" what she could.

“This is unbelievable,” Shifflett wrote. “What is wrong with people?