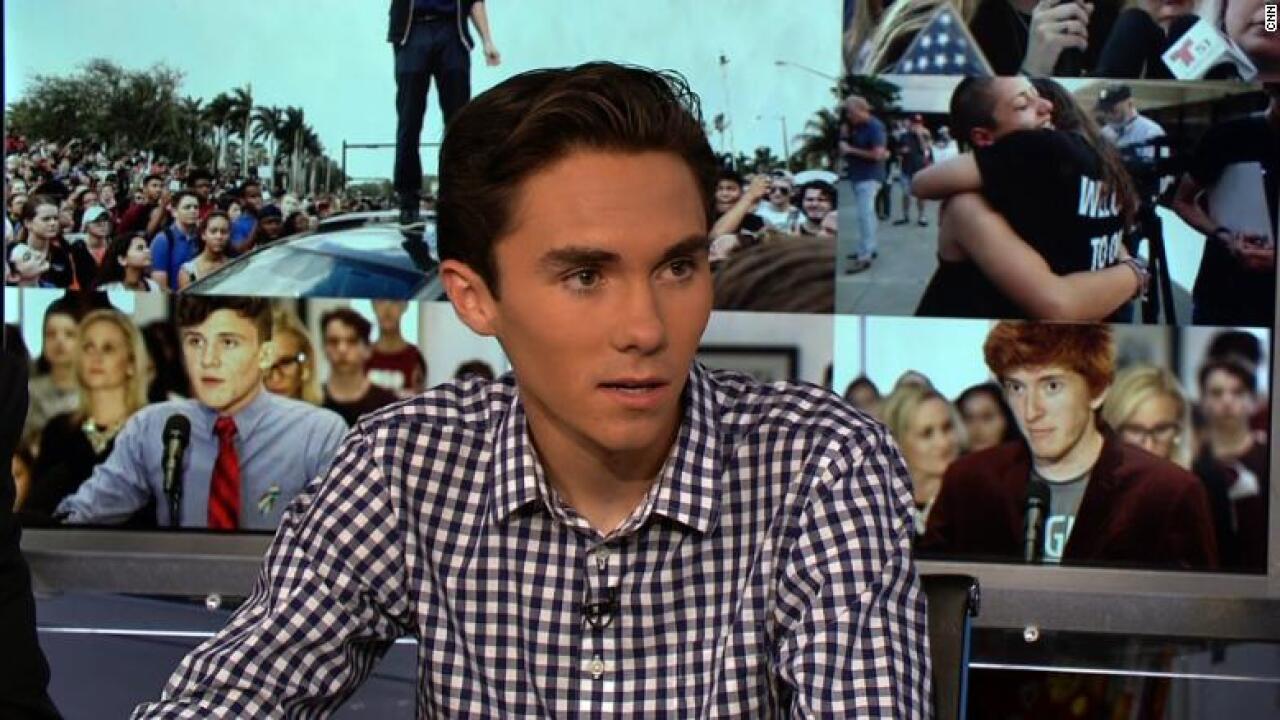 Former Marjory Stoneman Douglas student activist David Hogg announced on Twitter that he will be attending Harvard in fall 2019.

He plans to major in political science, he said.

Hogg survived the February 14 school shooting that left 17 people dead and dozens injured. He rose to prominence as a vocal proponent of stricter gun regulation and a founding member of the gun control advocacy group Never Again MSD.

In March, Fox News host Laura Ingraham mocked Hogg’s college acceptance record in a tweet that included a story from a right-wing website about Hogg’s rejection from four different colleges.

“David Hogg Rejected By Four Colleges To Which He Applied and whines about it,” she wrote. “(Dinged by UCLA with a 4.1 GPA…totally predictable given acceptance rates.)”

She was criticized for mocking a high school student who survived a mass shooting. She later apologized after advertisers started leaving her show.

Hogg graduated from Stoneman Douglas in the spring and has remained active in gun control campaigns since.

“Thank you all for the well wishes, I’ll be attending Harvard in the fall with a planned major in Political Science.”