Our last full moon of 2018 comes a day after the Winter Solstice. Over many centuries, this moon has been called several names: Cold Moon, Cold Full Moon, Long Night Moon (by some Native American tribes) or the Moon Before Yule (from the Anglo-Saxon lunar calendar).

If you’re wondering how special this Cold Moon is so close to the solstice, it will be 2029 before it happens again. So it’s not a once-in-a-lifetime event, but still, you don’t see this too often.

Now what about that meteor shower?

The annual Ursids meteor shower is expected to peak a day or two after the solstice. You might be able to see up to 10 “shooting stars” per hour depending on your location.

The website In the Sky has a great feature that helps you figure out where to watch and how many meteors you might see. For instance, people in South Florida might expect just three per hour while people in Juneau, Alaska, might expect seven per hour.

One caveat: That Cold Moon will be so bright that it could outshine some of the meteors as they streak in, making them harder to spot.

Check out these full moon photos from across Central Virginia. If you’d like to add a pic to our gallery, click the “submit your photo” button below. 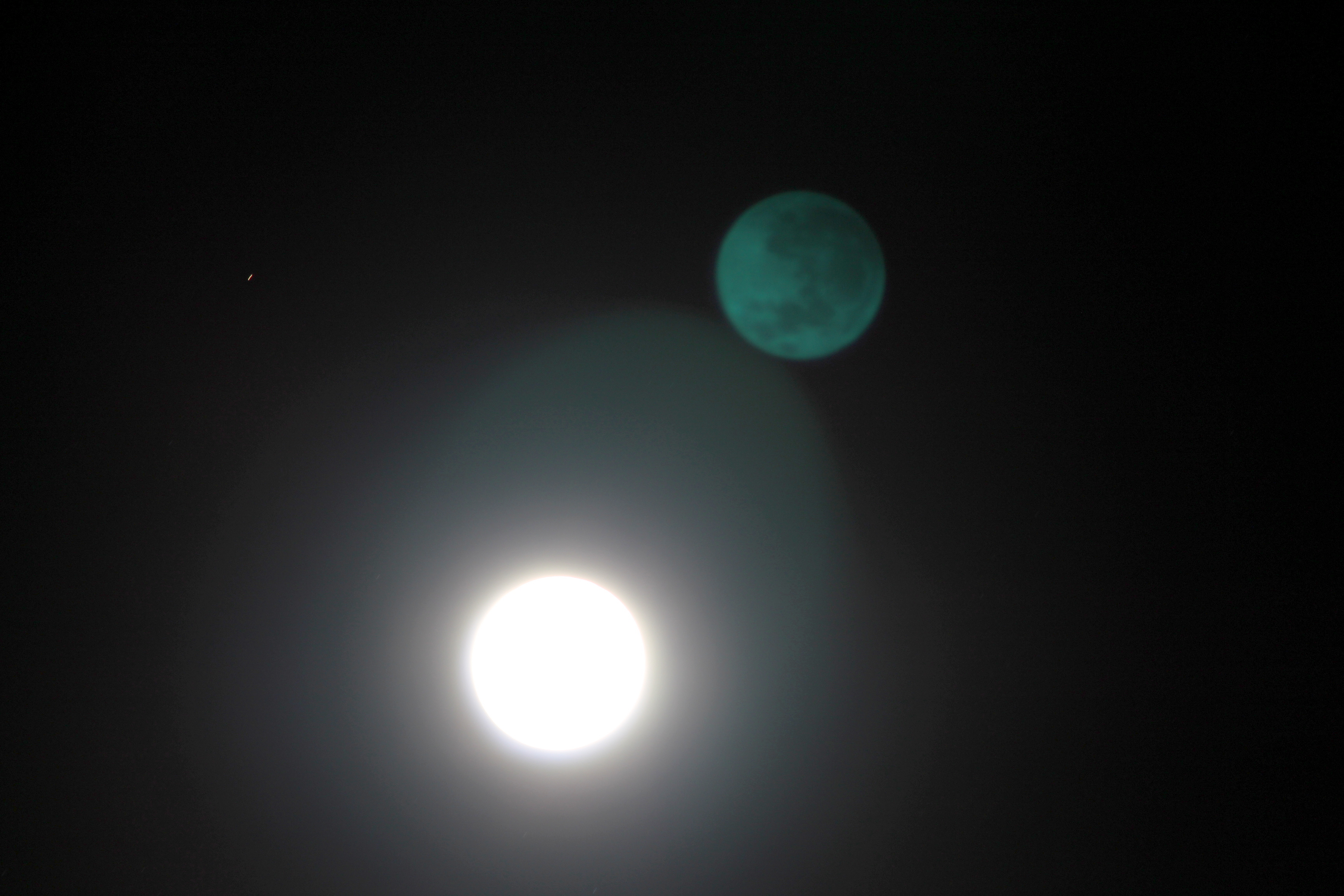