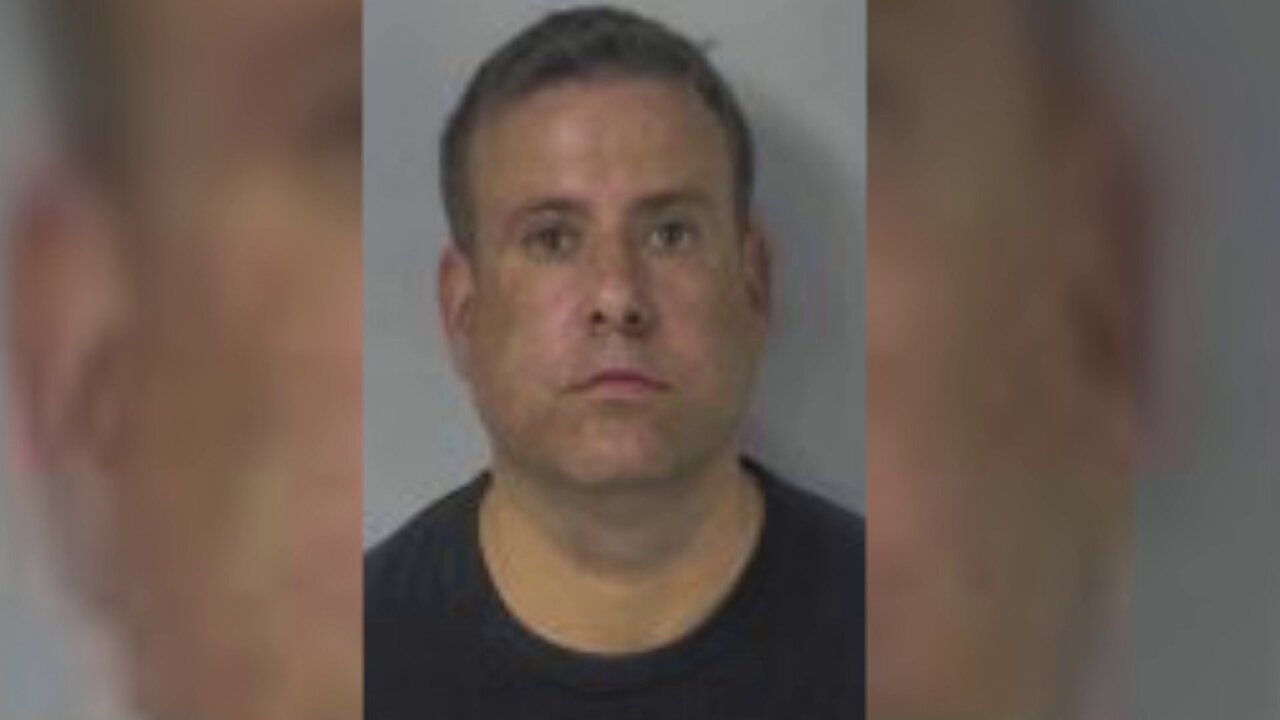 RICHMOND, Va. — A former Chesterfield Sheriff’s Captain who was arrested for felony distribution of child pornography will serve no jail time under a plea agreement.

Donny Lewis Dixon, 40, was charged with one count of distribution of child pornography in June of 2018 after a search warrant was executed on his home. He then resigned from his position as captain at the Chesterfield County Jail.

But last week, Dixon entered a written agreement with prosecutors in Hanover County, agreeing to be convicted on the misdemeanor charge of  ‘contributing to the delinquency of a minor,’  the Richmond Times-Dispatch reports.

Dixon was sentenced to one year in jail following the conviction, but the entirety of the sentencing will be suspended as long as he follows conditions including not having unsupervised contact with minors he isn’t related to and undergoing therapy, the Times-Dispatch reports.

Because the initial felony charged were dropped, Dixon will not have to register as a sex offender.