"When firefighters arrived, there was large amounts of smoke and fire shooting from the house and the house has been severely damaged by the fire," Capt. Rob Rowley with Henrico Fire said.

Lana Smith and Doris Jones made it out of the home safely and no firefighters were injured, officials said.

"One of the residents, who was already awake, started smelling smoke and woke the other resident in time to escape the fire," Rowley explained.

However the two lost all their belongings in the fire.

"I don't have anything. Not an ID. Everything burned up," said Smith. She sat at a neighbor's home across the street Sunday afternoon, wearing a pair of Washington Redskins socks someone loaned her.

"I'm not a Redskins fan, but I have socks on so I'm thankful," Smith said. "I'm still here. The Lord decided he was going to let me see one more day and there's no reason to be sad about that."

Smith said she was in a deep sleep when her house went up in flames Sunday morning. She said her smoke detector was out of batteries, and she might have no woken up if it weren't for Jones.

"All I know is that I heard Doris at my door and when I went to open it to see what was up, I felt the heat -- and the flames were coming out," Smith said.

She said after getting to safety, she went back in the home for her phone to call 911.

"I went back in, and that was not a good idea. Then I couldn't get back out, so I ran out the front door, and I was on the front porch hollering, 'Help!'"

Despite losing all her belongings in the fire, Smith remains optimistic.

"Yeah, I lost a little hair. I got a little curl here, a little brown curl," she said with a laugh. "Whatever is lost, you can get it again,. but you can't get yourself back. You can't get your life back. So I'm good. I'm ready to do my praise dance."

But Smith did have one small request.

"I'm hoping they bring me some Pittsburgh Steelers socks back."

Rowley noted the fire was a close call since the home had no working smoke alarms to alert the two if they had both been sleeping when the fire started.

"This fire illustrates how very important it is that every home have working smoke alarms," Rowley wrote. "Any Henrico resident that needs help securing a working smoke alarm should visit henricofire.org or call 804-501-4900 for information about Henrico Fire’s smoke alarm assistance program."

Officials said the Red Cross is helping Smith and Jones.

The Henrico Fire Marshal’s Office is investigating what caused the blaze. 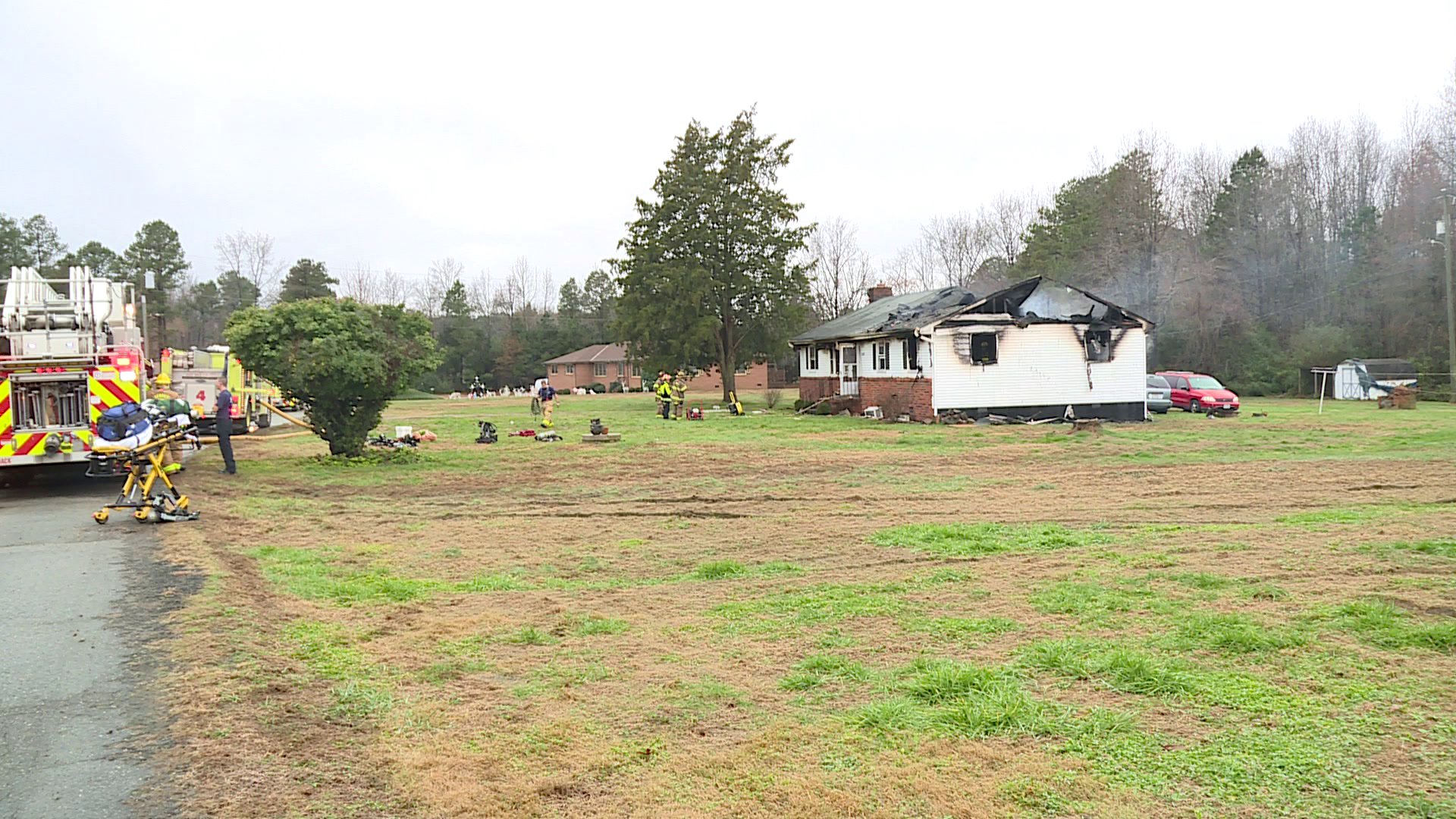