Henrico Police told WTVR CBS 6 that 39-year-old Abdool Z. Zaman is wanted on two warrants of second-degree murder, but that those charges will likely be upgraded once he is apprehended and interviewed.

Officers said the suspect, who was described as 5 feet 10 inches tall and weighing 160 pounds, may be driving a silver Toyota Avalon or a gray 2009 Toyota Carolla Matrix with Florida tags 211-1RWM.

Police noted that the suspect has a New York driver's license, but lives in Orlando, Florida.

The suspect may be related to the victim, police said. Family members told WTVR CBS 6 on Friday that the two 18-year-old women killed were cousins.

"The suspect is known to the victims and this was not a random act of violence," police said.

Police said Vanessa Zaman and Leona Samlall were shot as they walked near the Oakmeade Apartments on Airport Drive and East Nine Mile Road in Highland Springs around 12:17 p.m. Thursday.

A grieving man, who told reporter Jon Burkett that his niece and daughter were killed in the shooting, said the family is asking for privacy.

Crime Insider sources and family members confirmed the victims are cousins and that the shooting was not a random attack.

Those same sources said that Samlall was briefly on a missing persons list in 2016, but later showed up safe in the Orlando, Florida area. 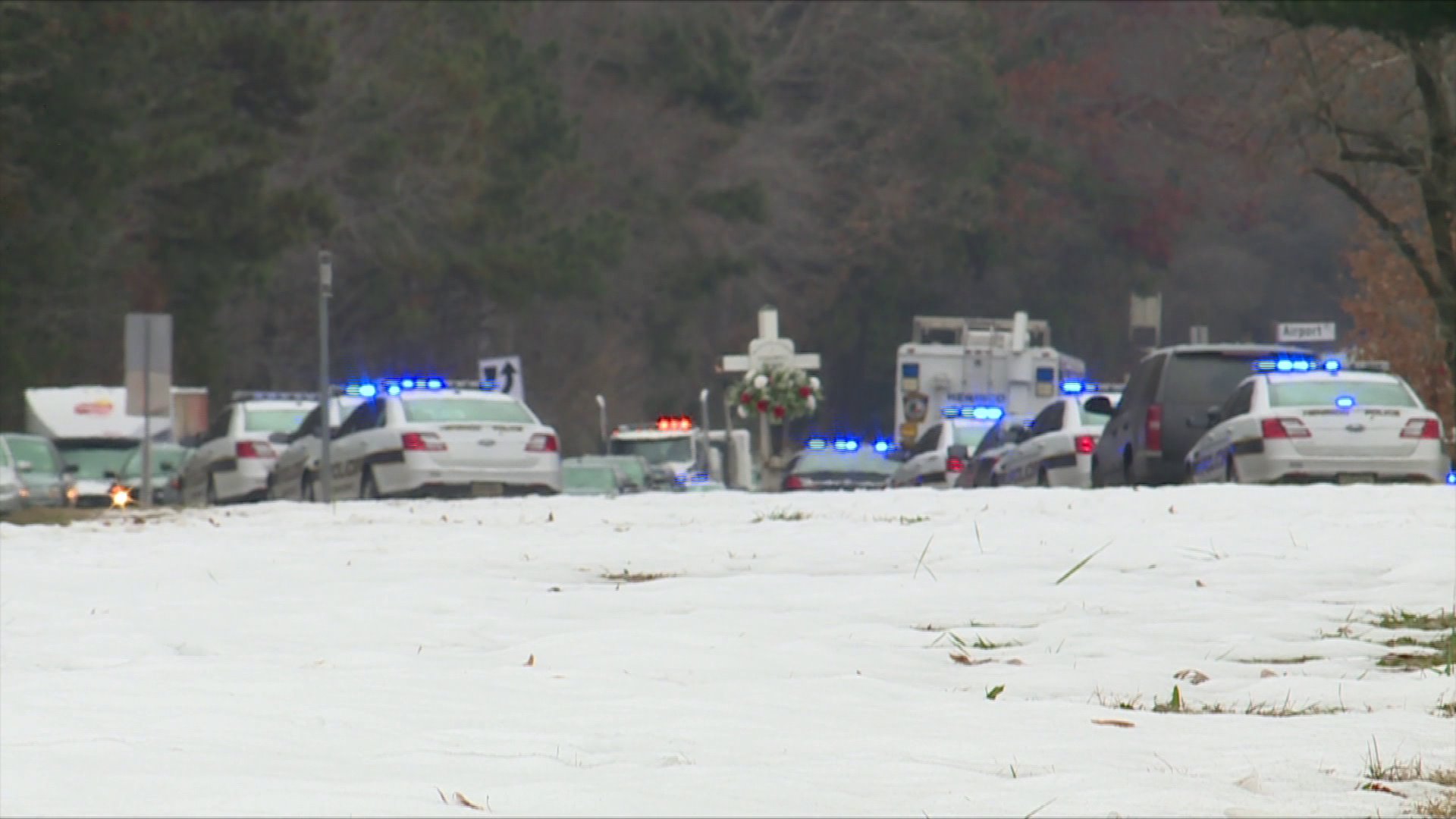 Those sources said Samlall is believed to have returned home to Henrico fleeing a rocky relationship.

Crime Insider sources said the FBI is involved to help with certain pieces of crucial evidence in the double murder case.

If you have information that could help detectives, call Henrico Police at 804-501-5000 or Metro Richmond Crime Stoppers at 804-780-1000. Citizens can also download the “P3 Tips” app to their mobile devices and submit their tip. Both Crime Stoppers methods are anonymous.

Depend on CBS 6 News and WTVR.com for complete coverage of this developing story. Anyone with more information can submit a news tip here.