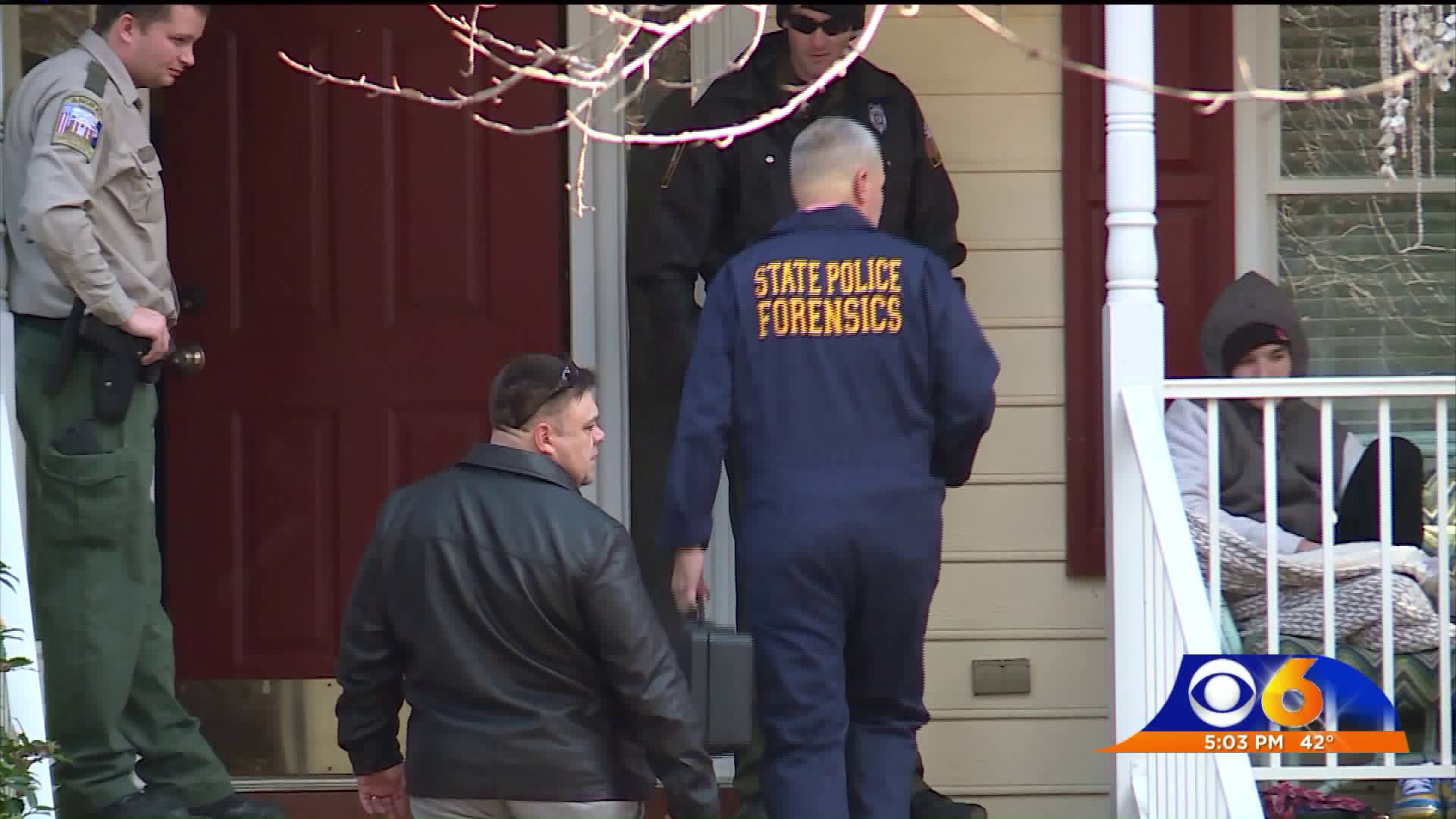 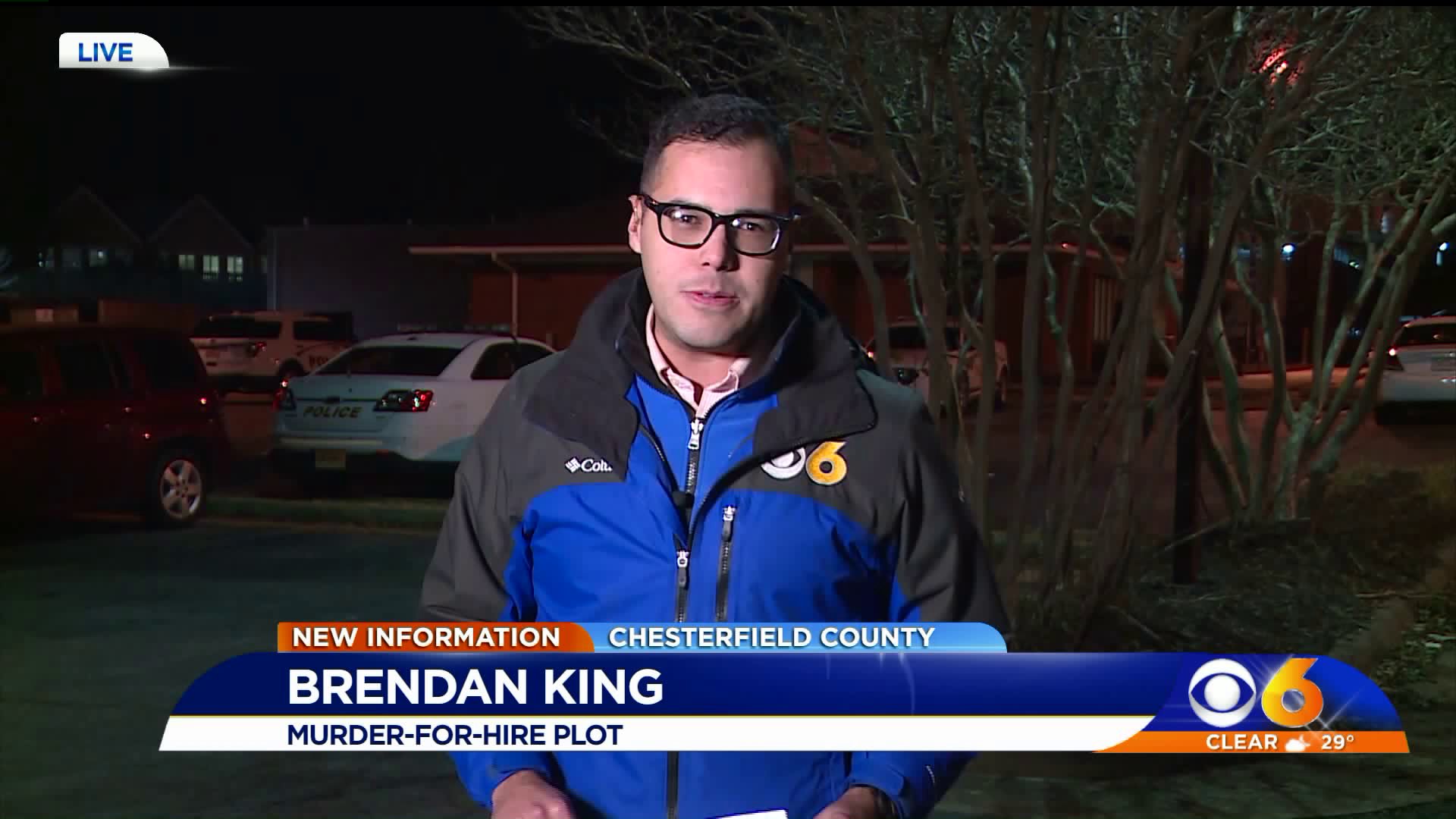 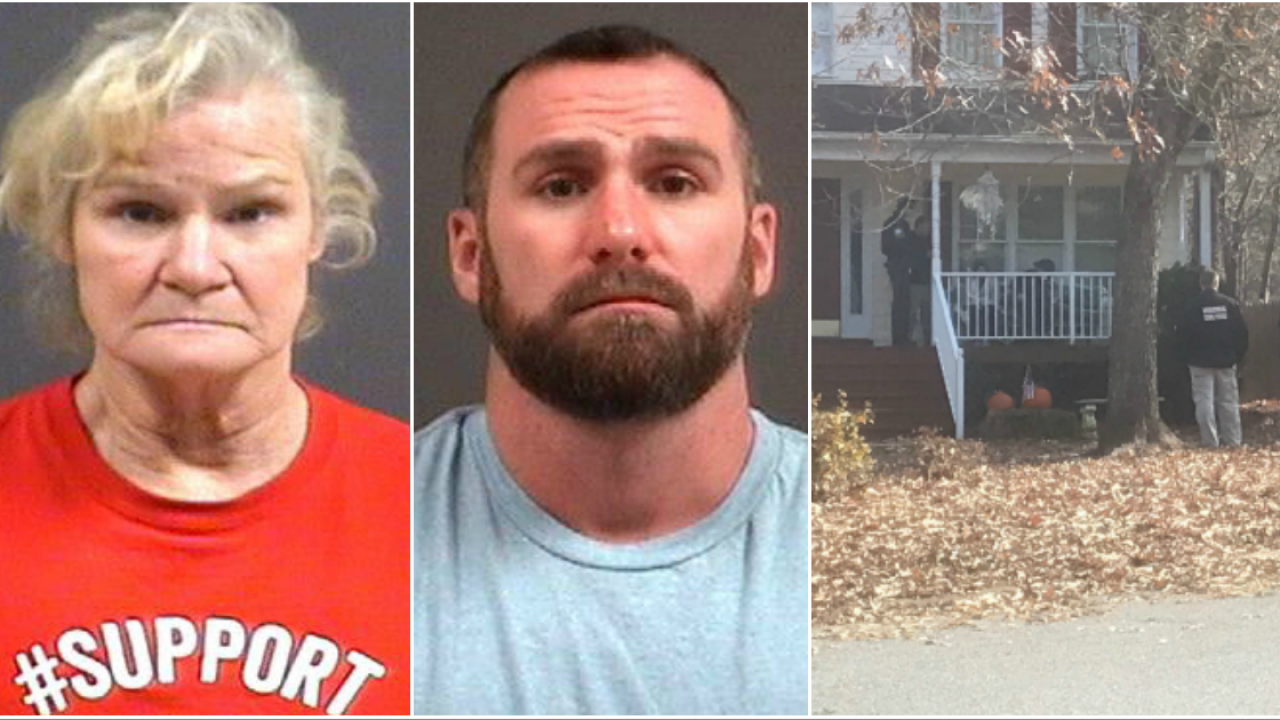 CHESTERFIELD COUNTY, Va. -- Police said the mother and brother of murder suspect Joshua M. Federico, as well as two of his friends, were arrested Friday in a murder-for-hire plot following a months-long investigation in Chesterfield County.

Chesterfield Police previously charged Federico with murder after the remains of 38-year-old Lawrence J. Howell, the boyfriend of his estranged wife, were discovered in a burn pit at a horse farm adjacent to his home on Second Branch Road on Aug. 24, according to Crime Insider sources.  The suspect was also charged with malicious wounding and use of a firearm in the commission of a felony following a shooting that left his wife injured.

"The investigation indicates that Joshua Federico conspired with Joseph Federico, who is his brother, Wendy Federico, who is his mother, and Constantine Trikoulis, who is an acquaintance, to hire people to kill witnesses involved in the murder on Second Branch Road," Chesterfield County Police spokesperson Liz Caroon said. "Laura Miller has been charged in relation to assisting the suspect Joshua Federico after the murder in August."

Sixty-three-year-old Wendy M. Federico, of the 14100 block of Whirlaway Way, was charged with three counts of conspiracy to commit capital murder and two counts of felony obstruction of justice.

Thirty-one-year-old Constantine G. Trikoulis, of the 500 block of Brighton Drive, was charged with three counts of conspiracy to commit capital murder, two counts of felony obstruction of justice and accessory after the fact to first-degree murder.

And 31-year-old Laura C. Miller, of the 500 block of Brighton Drive, was charged with accessory after the fact to first-degree murder.

News of the arrests come as multiple law enforcement agencies executed a search warrant at the home of the mother of Joshua M. Federico Friday morning, Crime Insider sources said.

The massive police presence could be seen at the home at the corner of Whirlaway Way and Whirlaway Drive in the Triple Crown neighborhood.

“We have been here for the better part of an hour and a half,” Jon Burkett reported on CBS 6 News at Noon. “State Police Command Unit just rolled up about 15 minutes ago.”

Agents with Virginia State Police’s Bureau of Criminal Investigation as well as forensic techs and detectives as well as animal control officers were spotted at the home for hours. 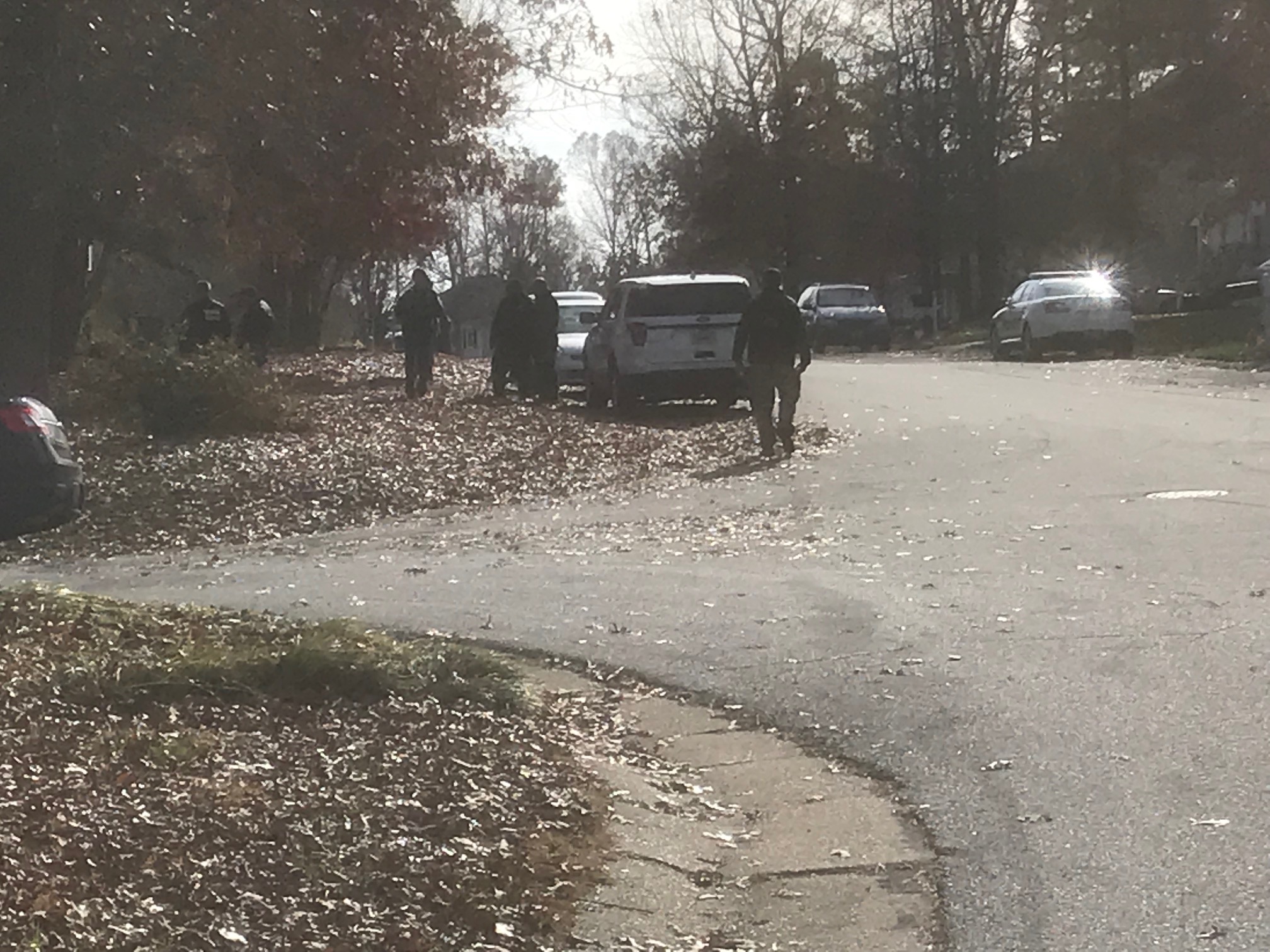 Federico was on the loose for two days before being captured in August.

Crime Insider sources said a fire medic spotted Federico at the Publix grocery store at the Harbour Pointe Shopping Center on Hull Street Road. A photo later released by police showed Federico walking into the store with no shirt on.

That launched a nearly three-hour manhunt and the subsequent sightings in the Deer Run neighborhood before Federico was captured without incident in an abandoned home near the Birkdale golf course.