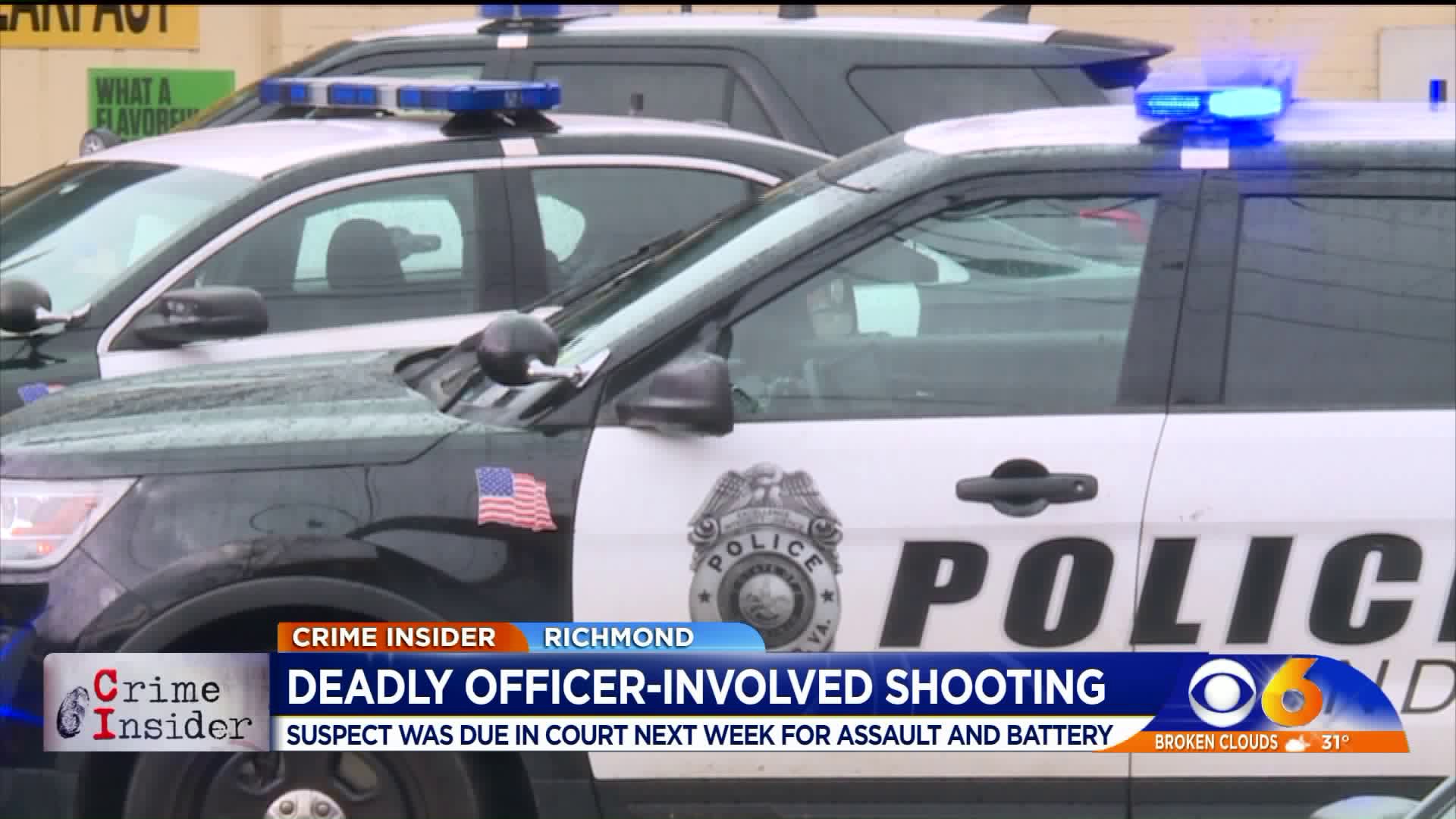 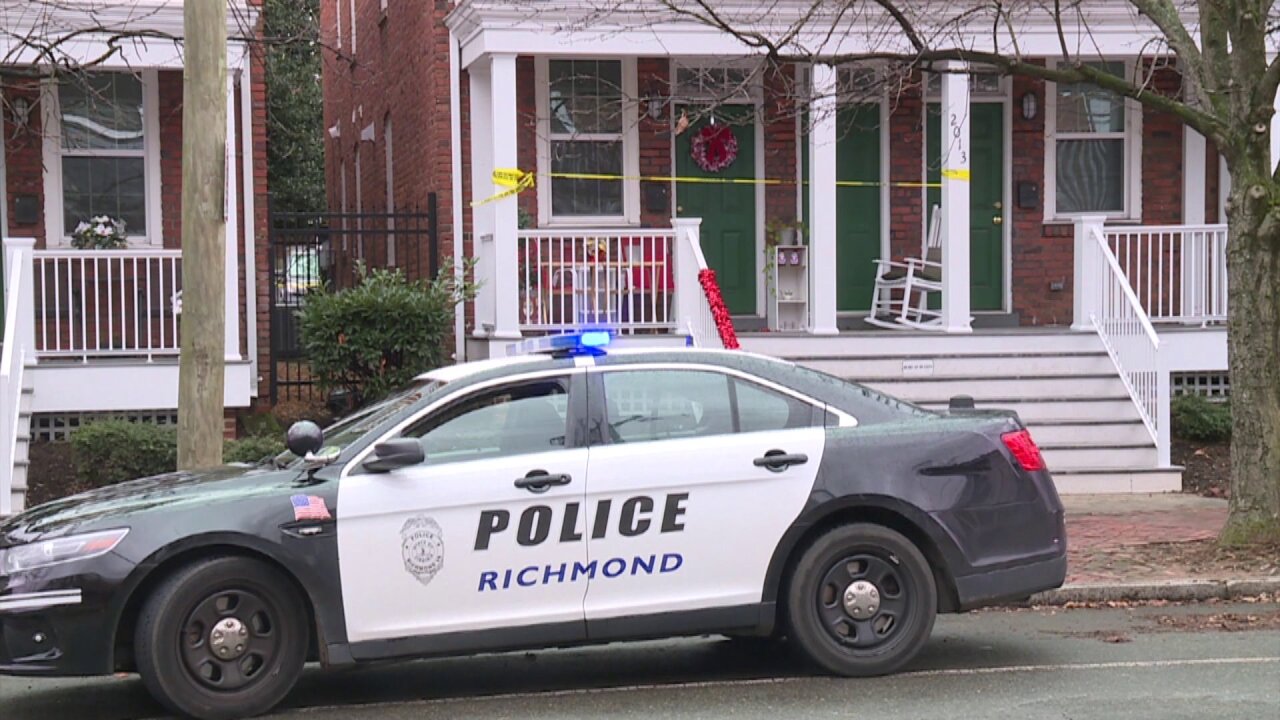 RICHMOND, Va. -- Richmond Police released the name of the man shot and killed by officers during a violent Wednesday morning incident.

Anthony M. Edwards, 33, of Chesterfield, was killed while stabbing a woman inside a Richmond home, police said.

Edwards stabbed three people in the Cary Street home, according to Richmond Police. All three victims knew Edwards. One of the stabbing victims was his ex-girlfriend, police said.

All three stabbing victims were taken to the hospital and expected to recover from their wounds.

Police were called to the Cary Street home at about 11 a.m. Officers entered and quickly moved through the house and out the back door where they encountered Edwards stabbing a woman.

A second man in the home was bleeding from apparent stab wounds.

Officers ordered Edwards to drop his knife, but he ignored those commands and continued to stab the woman, according to Richmond Police Chief Alfred Durham. At that point, police shot him.

"The rank of Master Police Officer (MPO) is achieved by senior-level officers who have consistently demonstrated exceptional policing skills and leadership abilities through a variety of training and educational requirements," a Richmond Police spokesperson said.

Both Davis and Torrence were placed on administrative leave pending an investigation into the incident.