Pregnant mom pleads for help with rat infestation: ‘My son cannot sleep because he’s so scared’ 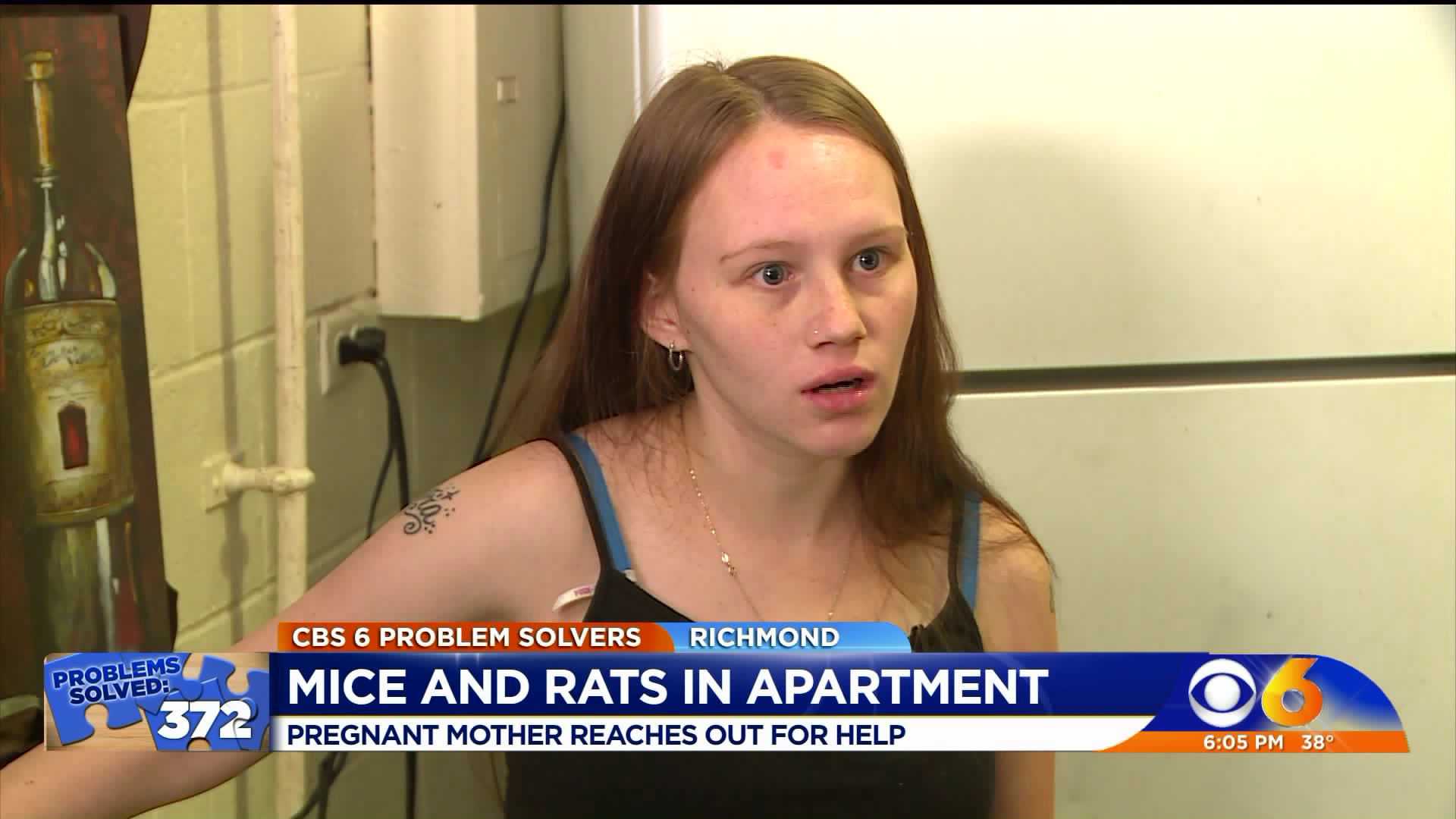 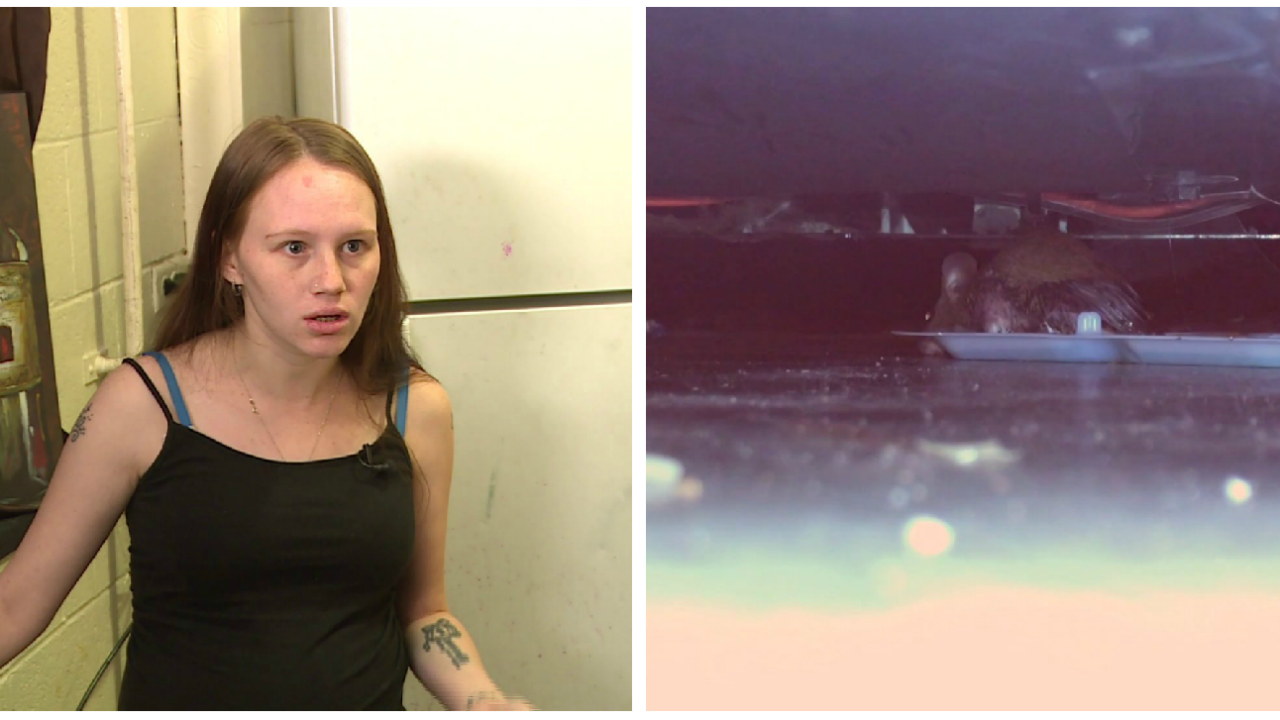 RICHMOND, Va. -- Brittany Duncan’s Christmas tree is up but her family hasn’t really been able to enjoy it much.

Instead of presents under the tree, she worries about something else beneath it.

Mice - and lots of them.

“I’ve killed at least, and I’m not lying, probably thirty or forty mice here,” Duncan added. She says they have taken over her Whitcomb Court apartment.

“It’s rats. It’s mice. Some are this big. At this point, I’m at a loss. If they’re not doing anything, what am I supposed to do? It is an infestation and I can’t handle it on my own,” Duncan said.

She told CBS 6 Problem Solvers that she has reached out to RRHA repeatedly and isn’t satisfied with the response.

Management tells CBS 6 that they have always responded each time Duncan puts in a ticket about a rodent issue. At one point, spokesperson Orlando Artze says maintenance crews patched up a hole and put down sticky traps to catch the mice.

Frustrated, Duncan posted pictures and videos on social media after a harrowing experience a few days ago in her son’s room.

“He said mom there's a baby lizard on my floor. I was like what is that? It was a whole rat with blood. and it was moving and stuff," said Duncan. "My son now can’t sleep because he’s so scared. He comes into my room crying because he hears the mouse squeaking. It’s horrible.”

The pregnant mom says it is a huge health/safety concern. She’s worried about what she might be breathing in and how it’s affecting her other children.

“When I posted my video on Facebook, a lot of people said they have the same problem but they don’t know how to go about the situation. So I was like no, I’m not living like this. Not my kids. They deserve way better. Just because I live in the projects doesn’t mean I have to live like this,” Duncan added.

RRHA spokesperson Orlando Artze tells us they will continue to respond to Duncan’s service calls. The goal now, Artze says is to do a thorough assessment of the apartment and try to identify the source of the rodent infestation. That way they can treat it at the source.

If it requires chemicals, he says the family would have to leave their apartment for a little while. In the meantime, he says their maintenance team went to the home Tuesday to do some work.

Duncan says they came in and repaired the stove and replaced some of the cabinets. Still, she says that’s not enough. She won’t be satisfied until all of the rodents are gone.

A Richmond health department official tells us these are health/safety issues. Whenever they get a complaint like this, they have the authority to conduct an inspection. If things are so egregious, a citation could be given to the owner, which is RRHA.