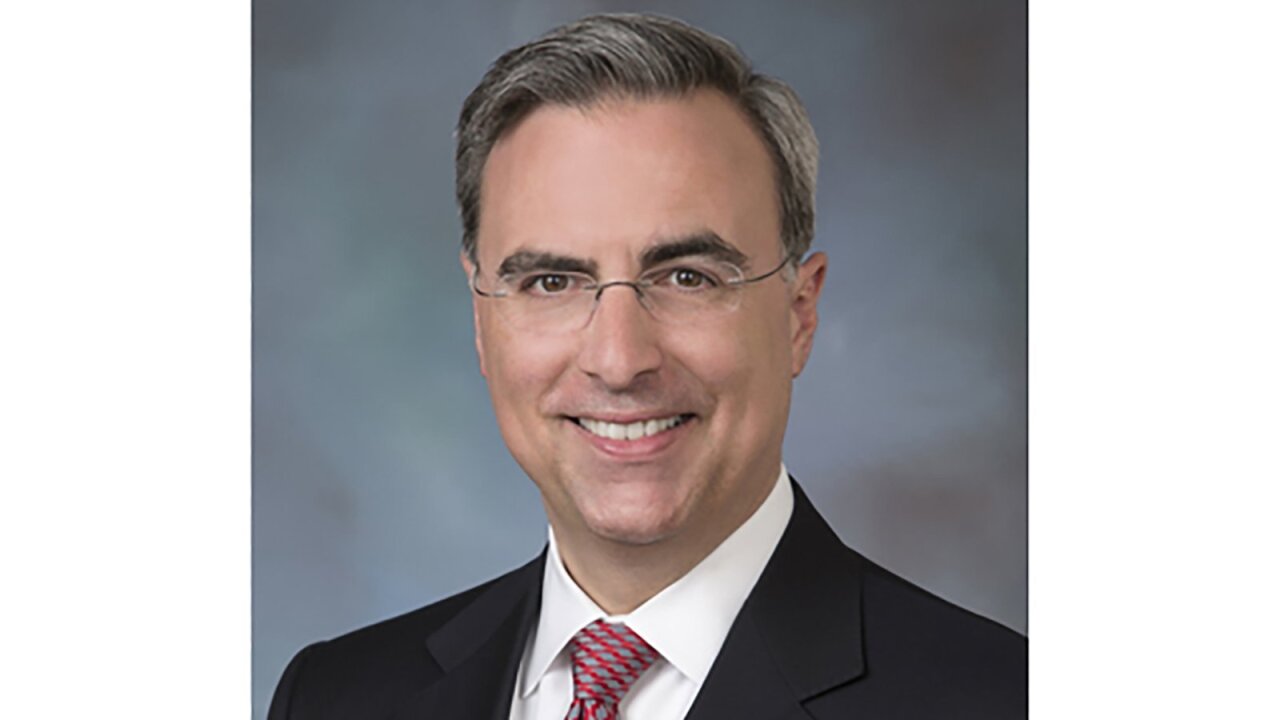 The incoming White House counsel, Pat Cipollone, is expected to report to work at the White House sometime next week, two sources familiar with the matter tell CNN.

The delayed start time was due to a combination of unwinding business from legal clients and a lengthy background check, the sources said.

Cipollone is expected to hire about two dozen lawyers to join the office in anticipation of an increased work load stemming from Democrat-led oversight investigations in the House of Representatives and other roles that need to be filled in the office. Emmet Flood, currently serving as White House counsel, has already engaged in the process, according to a source familiar with the process.

One source said the expectation is that the White House counsel’s office is preparing to have more lawyers than there were under former White House counsel Don McGahn, who left this fall following Brett Kavanaugh’s Supreme Court confirmation.

Cipollone has not responded to CNN’s request for comment.

The White House confirmed in October that Trump planned to bring Cipollone, a seasoned litigator and former Justice Department official who served during President George H.W. Bush’s administration, on as White House counsel.

CNN first reported in August that Cipollone was being considered for the post. The attorney came to know Trump after advising the President and his legal team concerning the special counsel investigation, a source familiar with the matter said.

Cipollone’s law firm notes that he is experienced in “a wide variety of cases, including complex maters” such as class action lawsuits, regulatory disputes involving federal agencies, congressional investigations and financial matters.

He also has “substantial expertise in defamation counseling and litigation,” according to his law firm biography.