Firefighters responded to house fire in the 15000 block of Fox Branch Lane in western Chesterfield.

The fire resulted in extensive damage to the home and two vehicles, according to Chesterfield Fire and EMS spokesman Lt. Jason Elmore. 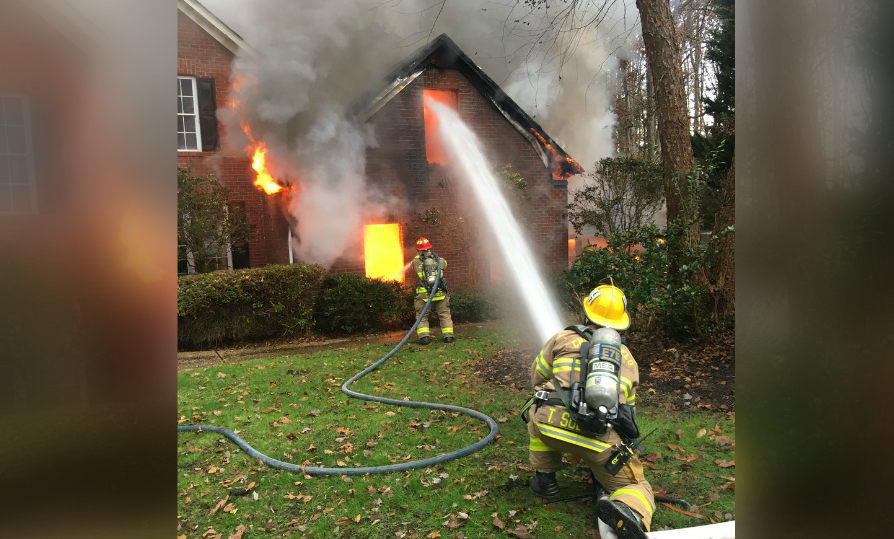 The family of four that was displaced is being assisted by family members.

Fire officials said the blaze started in the garage of the home. The cause of the fire is still under investigation.

This is a developing story. Witnesses can send news tips. photos, and video here.