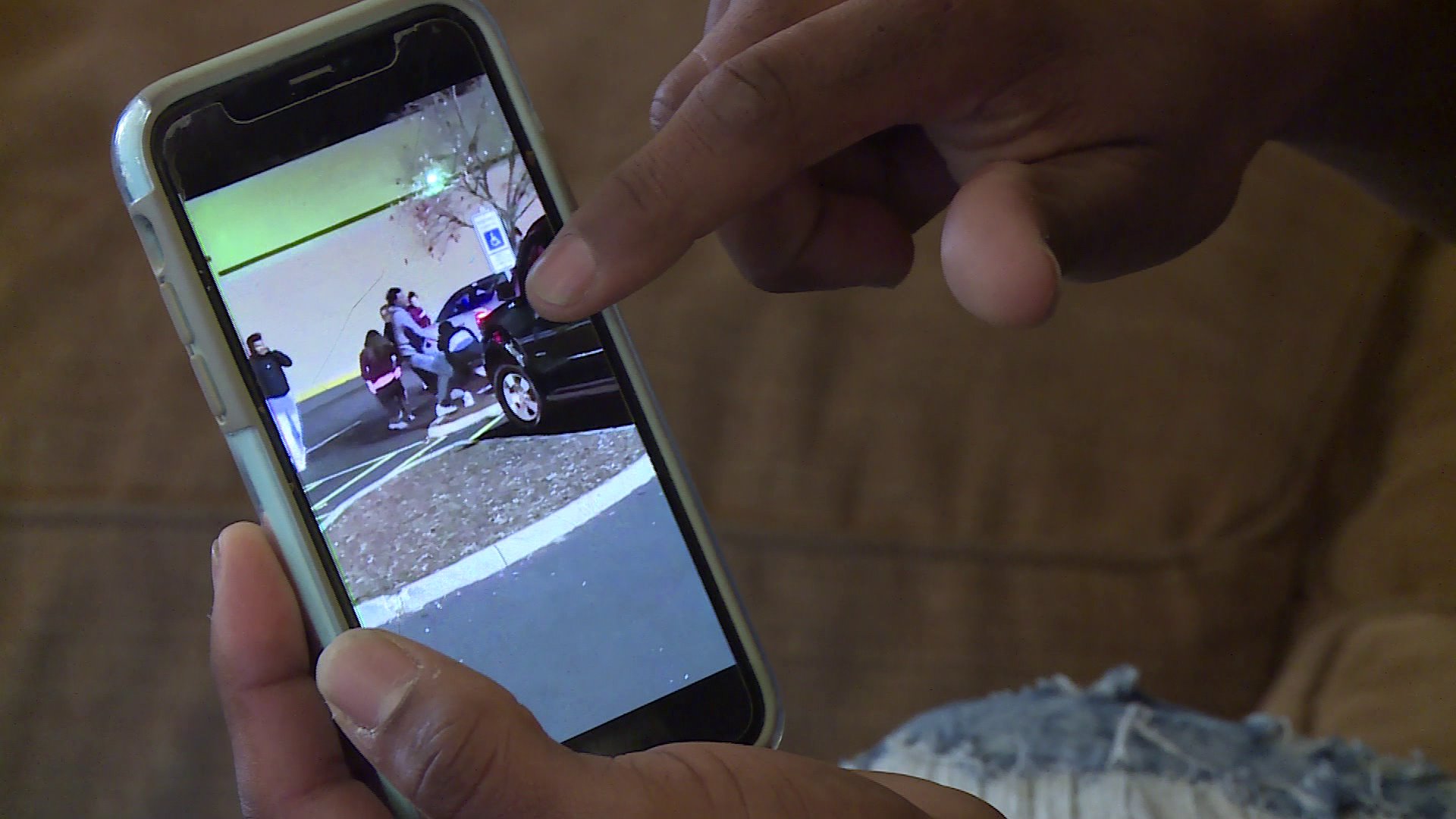 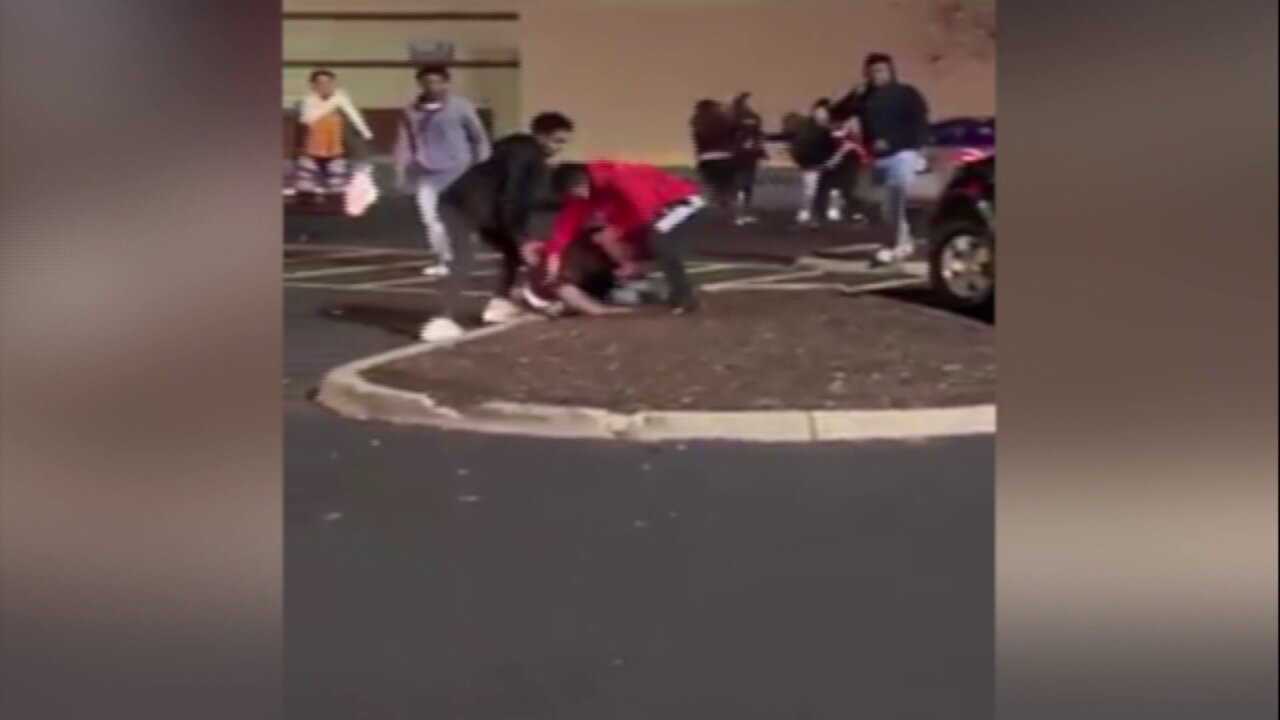 SPOTSYLVANIA COUNTY, Va. -- A pregnant woman and her boyfriend want justice after they said they were attacked on Thanksgiving at the Spotsylvania Towne Center.

Video of that attack has been shared multiple times.

Rosalinda Cunningham and her boyfriend Vincent Pace said it happened around 9:30 in the parking lot outside of The Guitar Center.

"My mind was going a million different ways," said Pace.

"Of course my life -- but not only that but the baby's life -- and seeing him pretty much getting jumped," said Cunningham. "...It just keeps running through my mind."

The two said they were shopping when Cunningham began having contractions, but as they pulled out of the parking lot to leave for the hospital, they said they were surrounded.

"They literally just stood in front of the car -- started banging on the car -- kicking the car telling him to get out of the vehicle," said Cunningham

"And they tell me to get out of the vehicle -- my doors are locked her doors  are unlocked. They tried to drag her out," Pace added.

He said he got out of the car to protect Cunningham, when a group of what looked like teenagers began to attack him.

"Every time I got up they pushed me -- knocked me back down," said Pace.

Cunningham said when she tried to fight back to get the attacker off her boyfriend, a woman who appeared to be related to one of the attackers ran over and began hitting her.

After the attack, fears for their unborn child continued.

"When we got to the hospital that night it took us two and a half hours to find a heartbeat -- which kind of messed me up because this is my first child, too," said Pace.

But Cunningham said they were relieved to find the ultrasound came back normal and their baby is OK.

"This was not only one life at risk but three," said Cunningham

The couple said they want to make sure it doesn't happen to anyone else. They said they reported the incident to the Spotsylvania Sheriff's Office who were called to the scene after the attack.

"I want them to get charged and be where they're supposed to be. Which is behind bars," said Cunningham.