Why Harry and Meghan are leaving Kensington Palace 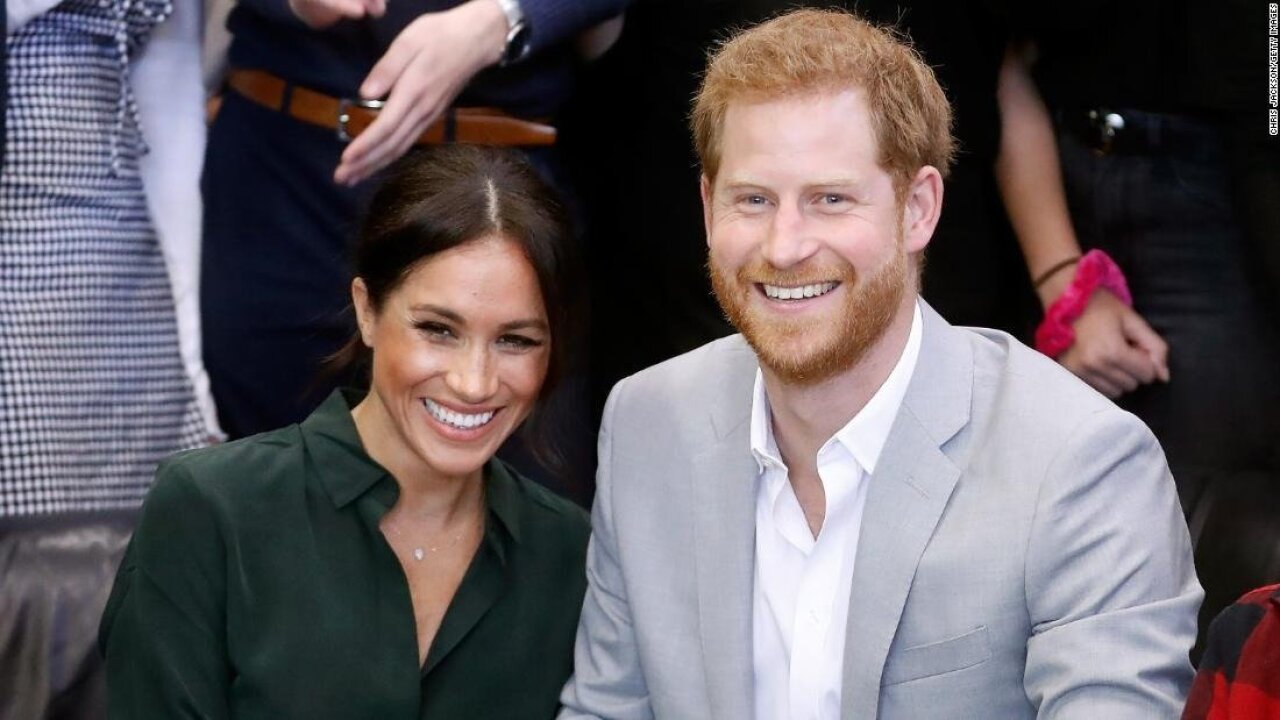 Prince Harry and Meghan will move to Windsor early next year as they prepare for the arrival of their first child, Kensington Palace has announced.

Prince Harry and Meghan will move to Windsor early next year as they prepare for the arrival of their first child, Kensington Palace has announced.

The Duke and Duchess of Sussex have lived in Nottingham Cottage — a house within the grounds of Kensington Palace in London — since they were engaged last year.

Their new home will be Frogmore Cottage on the Windsor Estate, west of London, the palace said.

According to the statement, the Duke and Duchess’s official office will continue to be based at Kensington Palace, where Harry’s elder brother Prince William lives with his family.

The couple’s wedding in May took place at Queen Elizabeth’s residence Windsor Castle, and their wedding reception was held at Frogmore House, near their new marital home. Kensington Palace said Windsor was a “very special place” for Harry and Meghan, and “they are grateful that their official residence will be on the estate.”

The couple are expecting their first child, who will be seventh in line to the British throne, in the spring of 2019.

The announcement that Meghan was pregnant was made five months after the couple wed in a starry ceremony at Windsor Castle.

Meghan, 37, and Harry, 34, had previously expressed their desire for a family in an interview shortly after their engagement was announced in November 2016. When asked about children, Harry said they planned to take things “one step at a time, and hopefully we’ll start a family in the near future.”

Two months earlier, at an official engagement in Belfast, Northern Ireland, Meghan joked while looking at innovative baby products, “I’m sure at some point we’ll need the whole lot.”