Chesterfield Police were called to the 4800 block of Woolridge Road around 1:55 p.m. for a missing person's report.

Police said the man went out on the reservoir around 9:30 a.m.

Crime Insider sources said that the man’s wife called 911 to report her husband missing around 1:30 p.m. 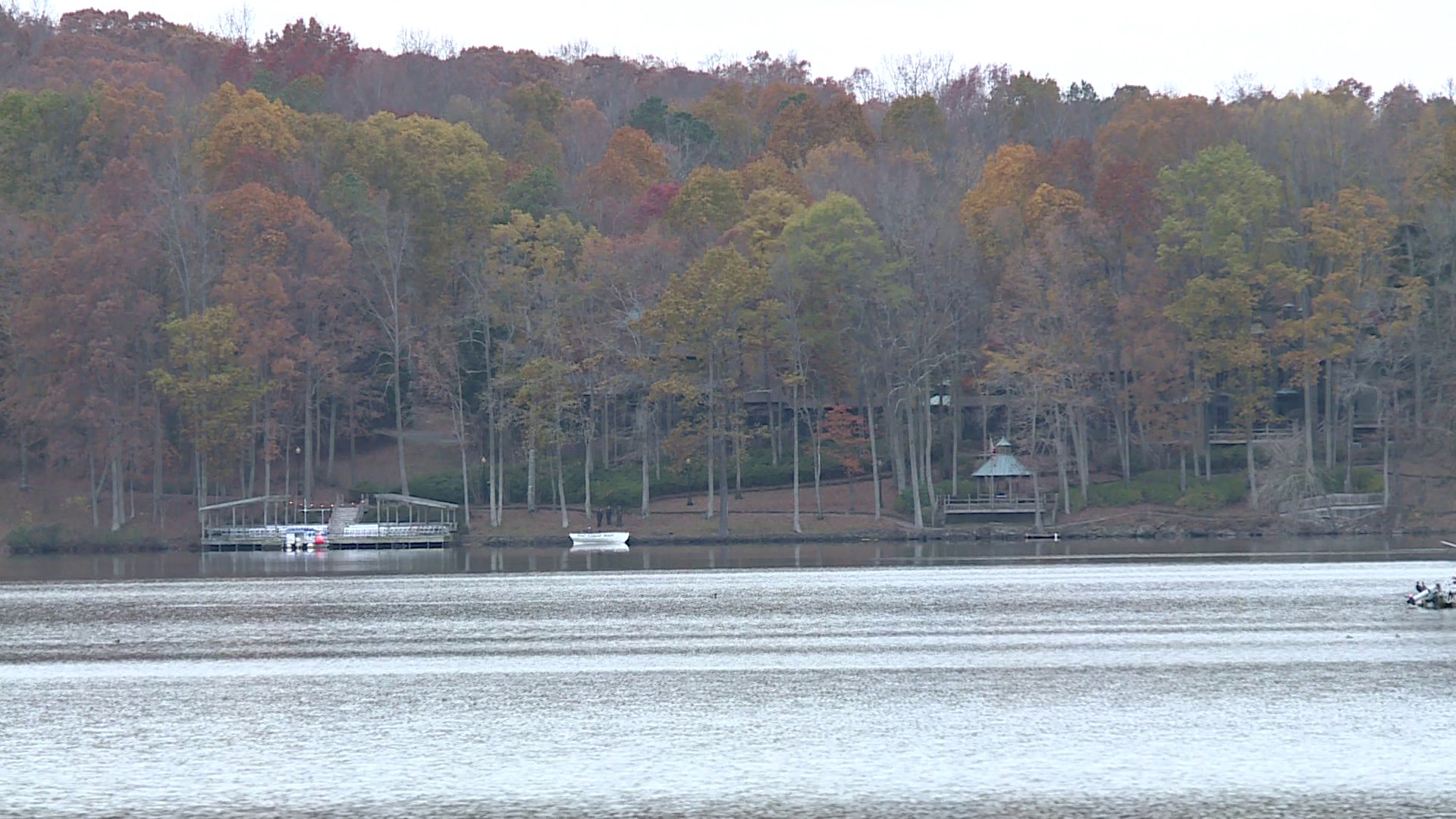 Dive crews were dispatched, because the woman feared her husband may have fallen into the water, those Crime Insider sources said.

However, Lt. Jason Elmore with Chesterfield Fire and EMS said friends out searching the reservoir found the victim unresponsive in his rowboat on the water.

"This preliminary appears to be a medical issue and there is nothing suspicious at this time," Elmore said.

Police are conducting a death investigation.

CBS 6 News has a crew on the scene. Stay with WTVR.com and watch CBS 6 News for continuing coverage of this developing story. Anyone with more information can submit a news tip here.