RICHMOND, Va. -- Folks who live in a Richmond neighborhood where a man was found shot to death on Saturday night are unsettled by the violence.

Penelope Wallis, who lives in the Village South Apartments , said she heard shots just after 10 p.m.

“It was about six or eight of them,” Wallis said. “Then I heard people running and screaming.”

When officers responded to reports of a shooting in the 3400 block of Maury Street, they found the body of 31-year-old Demon Booker in the apartment complex's parking lot.

Neighbors said Booker was often visiting family members who lived in the area. 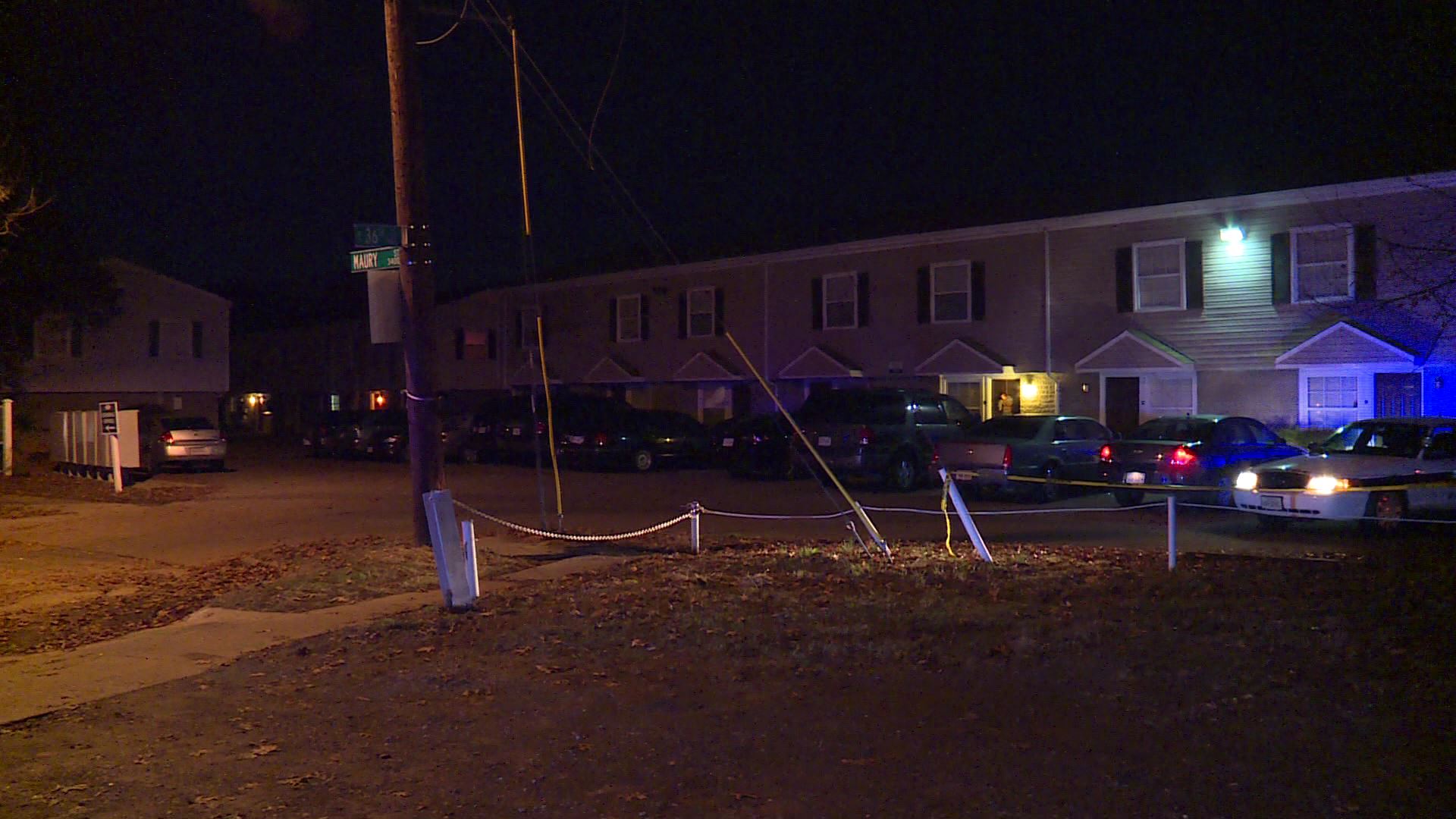 Police have not released a motive for the shooting, but Wallis said that whatever the reason, it was not worth it.

Another neighbor, Kisha, said Saturday’s violence continued a recent trend of shootings in the area.

As a result, Kisha said she has stop letting her children play outside because she does not know “What`s going to happen.”

Kisha said she hopes the violence comes to an end.

“It probably won't, but hopefully it'll get better, especially around this neighborhood and just everywhere period,” she said.