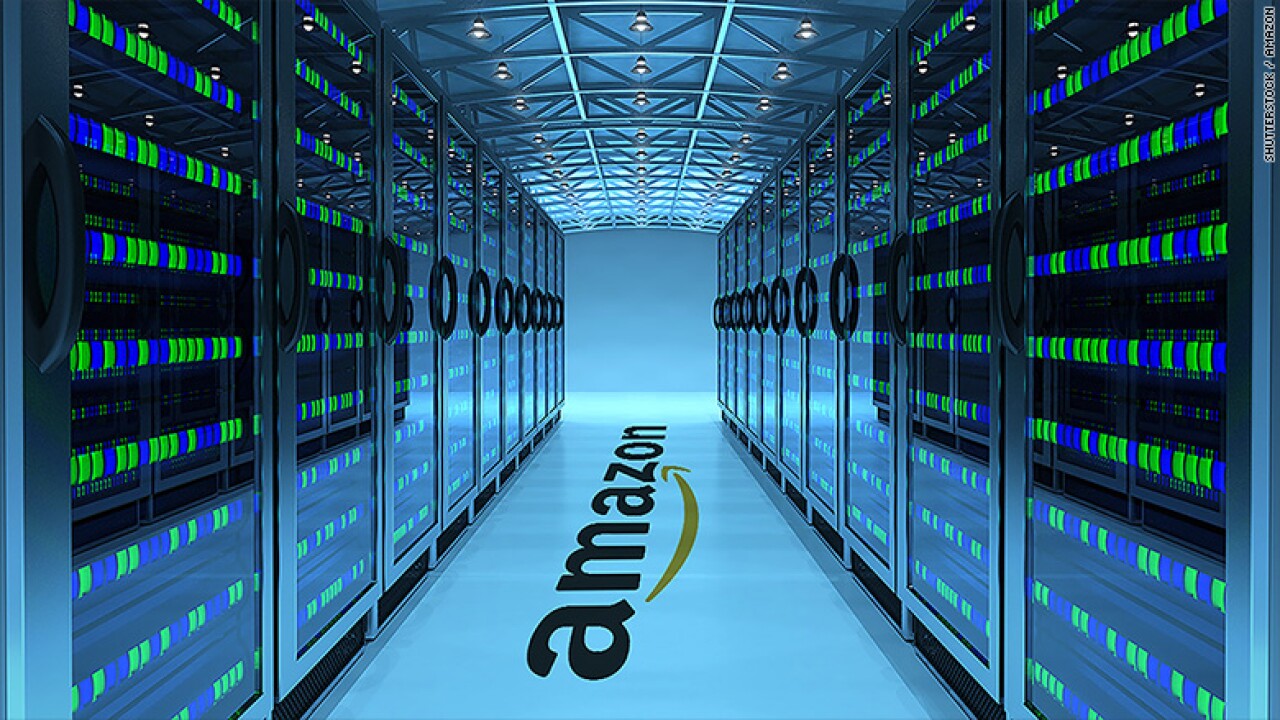 It hasn’t been announced yet. It wouldn’t happen for months, if not years after it was announced. But Amazon’s possible arrival in Northern Virginia and Queens, New York, has already sent shockwaves through surrounding real estate markets.

Mara Gemond, a longtime Arlington, Virginia, realtor, never did much business in the dingy cluster of office buildings next to Reagan Airport known as Crystal City — until news broke that Amazon might be splitting its 50,000-employee second headquarters between there and Long Island City in New York.

All of a sudden, the two-bedroom condo in a 1980s-era building that had been sitting on the market for nearly three months with no offers, even after a price cut, had a flood of interest. Gemond did eight showings in one day, for people who wouldn’t tell her why they were interested — but who she suspects were either investors looking to flip the property or rent it out at an inflated rate, or people from companies planning to locate near Amazon if it moves in.

“It feels like that moment in a horse race where all the horses are lined up in the starting gate,” says Gemond. “They’re just antsy and ready to get going, they’re waiting for that gate to be lifted.”

It’s not just her. The real estate listing website Redfin found searches in the first six days of November grew 345% from the same period last year in Crystal City and 659% in Long Island City.

They’re very different markets. Crystal City itself has plenty of vacant office space — 23.3% in the third quarter, according to the commercial brokerage CBRE — and very little residential inventory. Most of the recent growth has been in neighborhoods to the south and east. It’s also a short Metro ride across the Potomac River from newly constructed glass-tower neighborhoods in southwest Washington, DC.

Building in Long Island City, on the other hand, has exploded. More rental units have been added between 2010 and 2016 than any neighborhood in the country, an analysis by RentCafe found.

But both markets have seen slowdowns over the past year or so, due to rising interest rates as well as a glut of luxury apartments. The Queens waterfront is now studded with super-tall residential towers that have had to give out months of free rent and other concessions to fill up. Amazon, with its legions of well-paid workers, could bring that to an end.

“It’s incredible news for the rental arena, which had seen a little bit of oversaturation,” says Alexander Pereira, who has been a broker in Long Island City for a decade. “I’ve already been getting bombarded by calls from investors, and brokers with investors who want to do tours in my properties.”

Patrick Smith, a Long Island City-based realtor with Stribling, says he jacked up the price on a condo he owns by 7.5% after hearing the Amazon news, but then decided to hold onto it and rent it out instead. “Buyers are asking if they can make an offer without seeing the apartment,” Smith said.

In the near term, that may be the biggest impact on Amazon’s potential new host cities: A freeze, as owners wait for higher prices when the influx arrives. Robert Sanders runs a Sotheby’s office in Alexandria, just south of Crystal City, and lives in a four-year-old development where million-dollar homes have been taking months to sell. The chatter on the neighborhood Yahoo group has been all about Amazon.

“Everybody’s posting, ‘Hey, what about Amazon, I suggest you hold on to your property,'” Sanders says. “Everything a realtor doesn’t want to hear.”

But that hasn’t stopped the inquiries from would-be buyers — even people who know nothing about the area, and won’t say why they’re interested. “Why all of a sudden have I had four calls in Crystal City?” asked Sanders, who usually queries clients to see if there’s some reason they’re in a hurry to move in. “You always get a reason. Here I’m not getting a reason.”

The wait-and-see attitude may affect development, too. Although the Amazon news may erase any hesitation that investors and lenders may have had about financing new projects in and around Amazon’s prospective locations, nailing down deals will be tough until more is known about the timeline.

Tien Vominh is a developer of boutique properties in Long Island City. He said he’s been working to buy a new development site for a couple months now, but the process stalled this week. “The second this news came out, the seller will not return our calls,” Vominh said. “One of them finally talked to us and said look, ‘Amazon’s here.'”

Eventually, though, Vominh figures that will change — especially because Amazon wouldn’t arrive all at once.

“They definitely have agitated the waters, so everything’s kind of cloudy,” he says. “I think it’ll settle down once people realize that those 25,000 people are not on a plane headed in this direction.”