Corey Stewart’s concession speech: ‘what happened in 2016 was a great start and the fight isn’t over’ 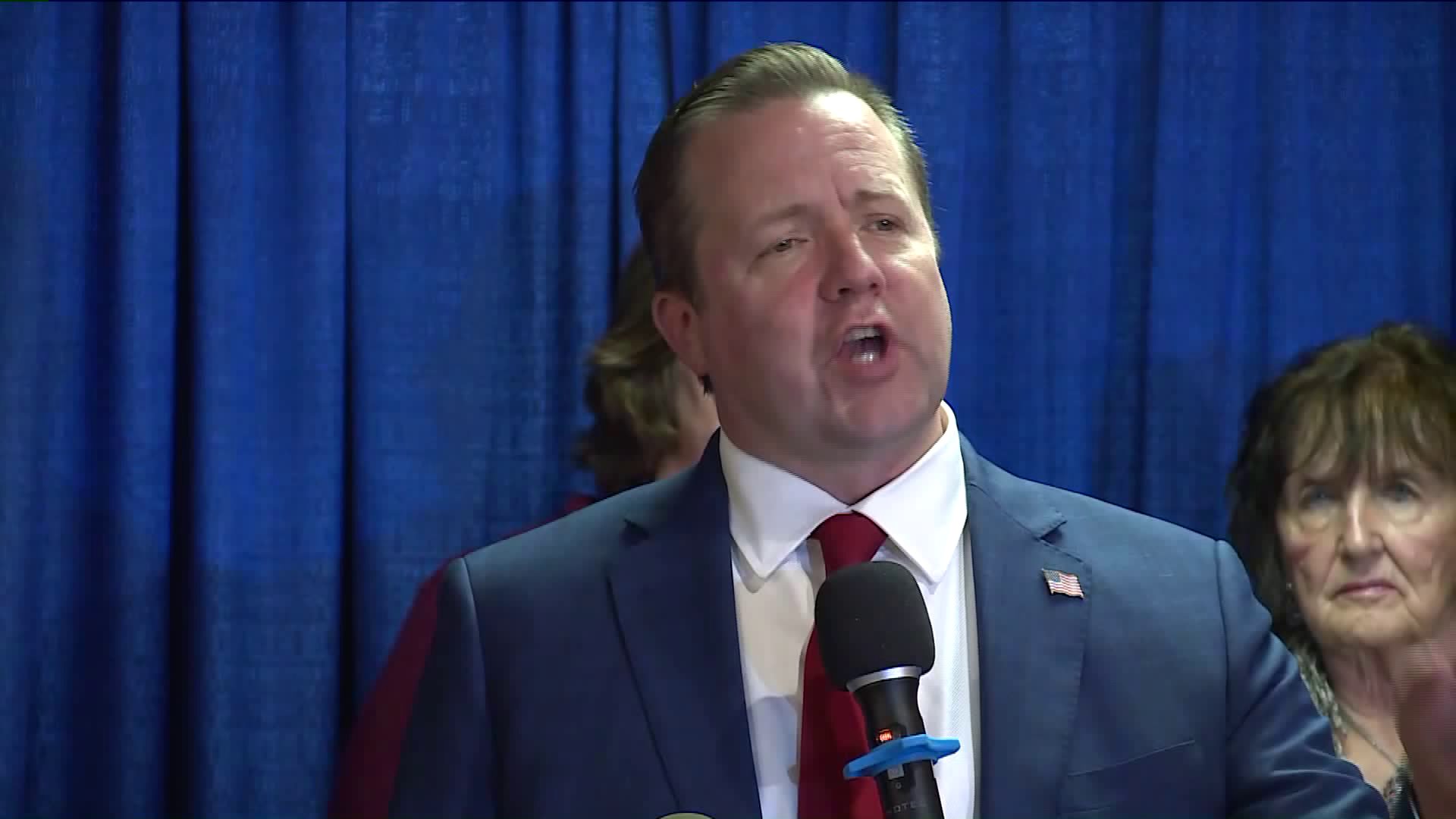 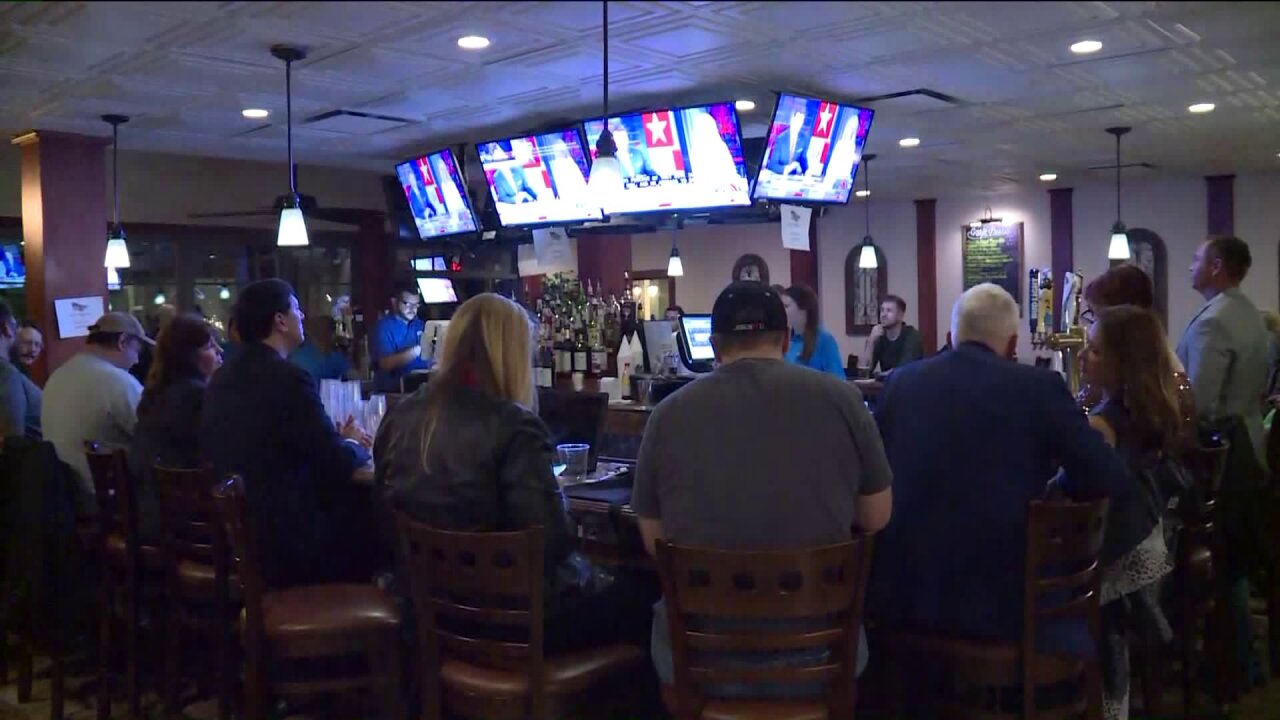 Reporter Cameron Thompson says that supporters at Stewart's watch party in Woodbridge were informed of the race projection as they sat down for dinner.

Supporters say that because of the projection of the 2016 presidential race, where pundits called Hillary Clinton as a winner early in the evening despite an eventual win by Donald Trump, they are hesitant to accept defeat too early in the night and want to wait until official results are in.

“We’re getting much higher turnout levels than what we saw for the gubernatorial race against Ed Gillespie and we’re seeing the higher turnout on both the Republican and Democratic side. So, numbers are coming in a little bit slower than they have in previous elections, but we’re looking at that as a very good a positive sign," Bryanna Altman said.

"So, for right now, from what I’m hearing it really is a dead heat. So, we’re going to give it a little bit more time, but can’t really tell you if there are precincts that we’ve absolutely won/lost. I mean, that’s how tight this is and we’re still getting reports from precincts that have only reported, you know, 50% of the votes."

Taking the podium shortly after 9 p.m., Stewart addressed a crowd chanting his name along with the popular slogan amongst Trump supporters, "build the wall."

"I gotta tell you I don't regret a thing because what we did is we gave it a great fight, and we have a great president of the United States," Stewart said. "I knew it was a headwind, and it was a little bit too much for us to overcome."

"We always knew that midterm elections are very tough. We know that the party who wins the presidency almost invariably has a tough time in the midterm elections, but we've had some gains tonight, too."

Stewart assured his supporters that despite his loss,  President Trump's election and agenda are  "just the beginning"  of a larger fight for Republican policy implementation.

"Now look, we have a president, because he's tough and strong and taking on the swamp.  You know, the swamp hasn't given up yet," Stewart said. "What happened in 2016 is just the beginning. Tonight we saw a speed bump. But the president's agenda of reviving this economy, of bringing back manufacturing, of enforcing our nation's immigration laws, of building the wall and restoring our value to this great nation. What happened in 2016 was a great start and the fight isn't over."

Update from ⁦@CoreyStewartVA⁩ watch party (person giving these remarks called it a “victory party”) on the #VASenate results. ⁦@CBS6⁩ pic.twitter.com/kTumykReF8