Son fakes kidnapping to get drug money from parents 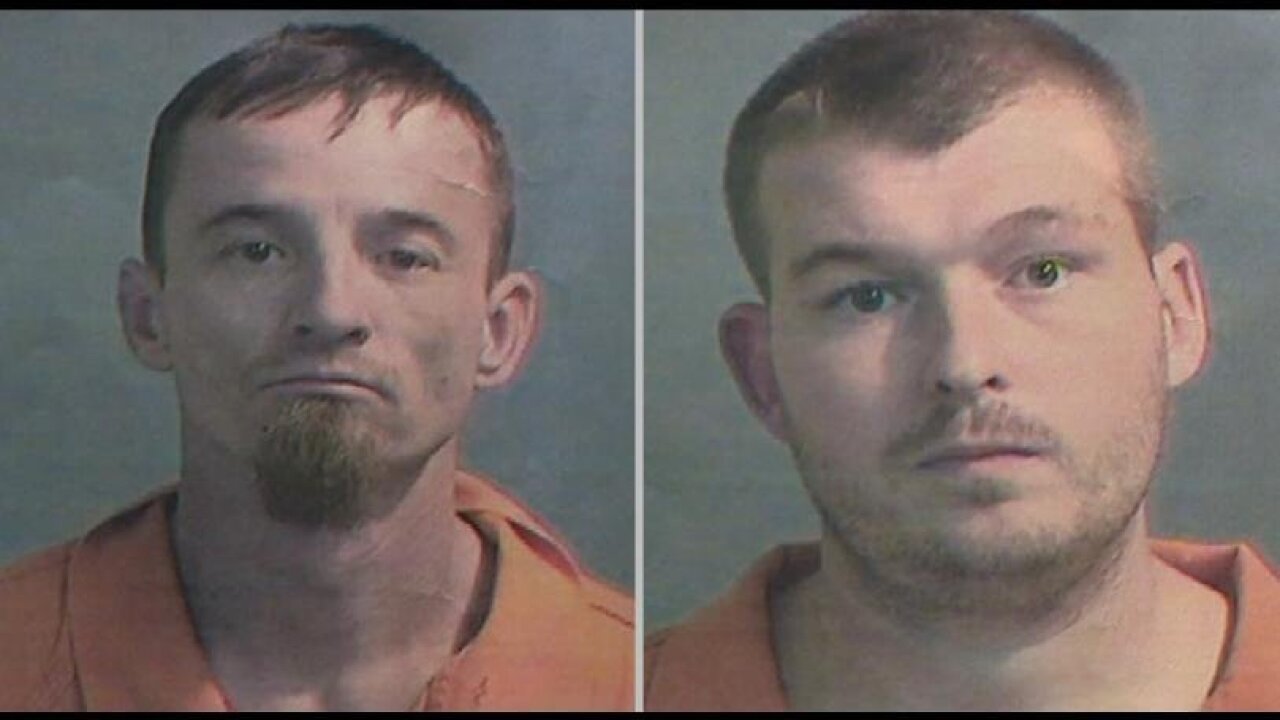 He explained a woman called his office in October saying her son had been kidnapped.

“She said my son is being held against his own will for ransom money and I believe he’s a drug dealer,” Sheriff Pickell explained to WJRT.

And, the woman told the Sheriff the last time she saw her son was 6 days prior. Within that time frame, Sheriff Pickell said someone called the woman asking for $1,000 to free her son and his vehicle. And, they called the son’s father asking for $500.

The Sheriff said the Mom sent the $1,000 through Meijer, where someone came and picked up the ransom.

“Well when we get into the case, we check all the tapes, the surveillance footage and we see the defendant, Jason, picking up the check himself and driving off on his own car,” Sheriff Pickell said.

Jason Hillier is her son.

“The son is extorting his mother, shaking her down, because he has a drug problem and he needed the money for drugs,” the Sheriff said.

Before they’re caught, Hillier and his friend, Michael Forester, ask his parents for another $150. They set up a meeting time and the Sheriff’s deputies are there to arrest them.

“What could be more frightful to a mother than to find out your son’s been kidnapped?” the Sheriff said.

“It’s one of those cases that you just see and you shake your head. You say, how in God’s name can you do this to your mom and your dad? How do you – after they raise you, they provide you with everything and in the end because of your drug habit – you shake ’em both down for money,” Sheriff Pickell said.

Sheriff Pickell added that this is just one more example of why we need to get the opioid epidemic under control.