Uber, Lyft, and GRTC to shuttle Virginia voters to the polls on Election Day 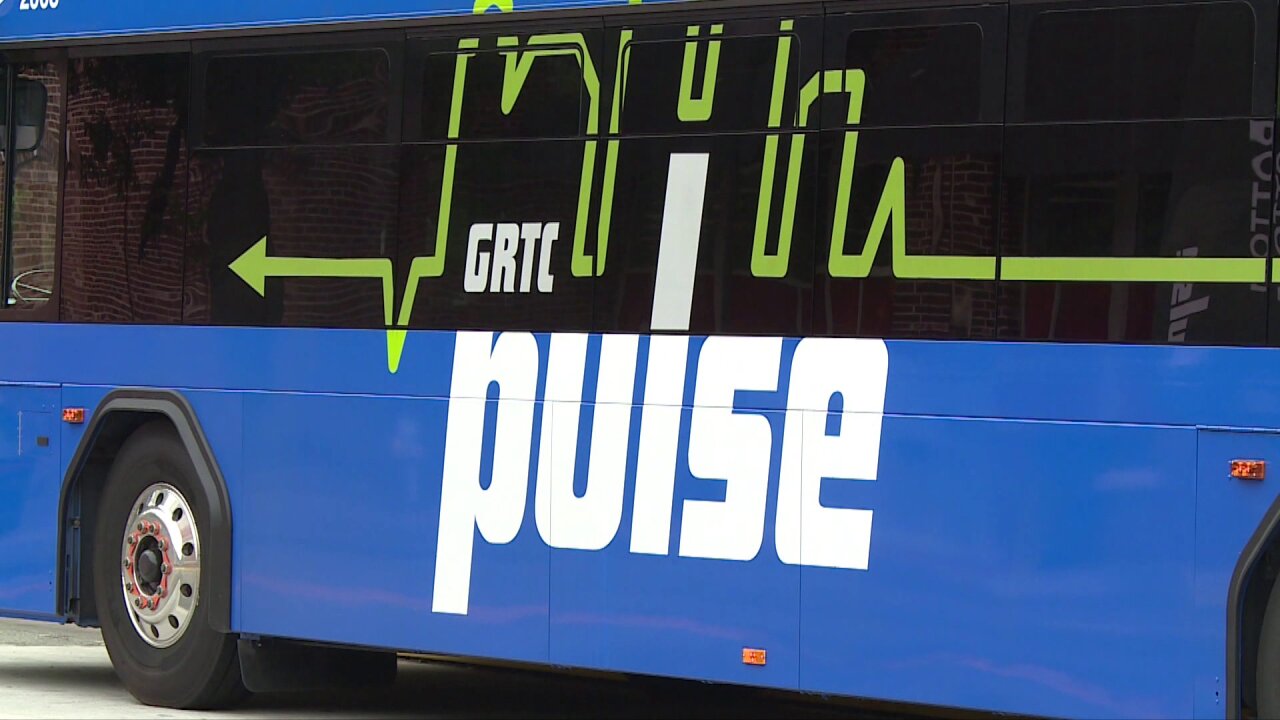 Richmond Mayor Levar Stoney proposed to the Richmond City Council that free rides should be offered on GRTC Pulse on Election Day.

“City Council asked if we could afford to cover the lost farebox revenue for the city local routes only, and we can,” said Carrie Rose Pace, GRTC director of communications.

Aramark location manager Aaron Morgan said these free rides take away the opportunity to use the lack of transportation as an excuse for not voting.

“If GRTC is involved, that is a huge thing because a lot of people that struggle to get out need public transportation,” said Morgan. “I think having the GRTC available for free is a great option.”

The free rides are available to local routes only and will last all day on Tuesday. The routes and stops are either near specific polling stations or a short walk away.

“GRTC is committed to responding to the needs to the community that we serve and in this case this was a request that came from The City of Richmond,” said Pace. “The City of Richmond owns half of GRTC, so not only are they a customer, they are an owner. So it is important for us to be responsive to their request and to their needs.”

While Richmond has made efforts this election season to mobilize voters, some residents feel more could be done.

VCU student Champ Reynolds said informing the public about the location of their polling places is also important.

“If you have people saying which precinct they’re in and what location to go to [that would help], because a lot of people don’t know that and then they end up going to the wrong place,” said Reynolds.

VCU is also offering a free shuttle all day Tuesday that will transport students to the nearby polling stations.

The ride-sharing company Lyft said 15 million people nationwide who were registered to vote in 2016 did not make it to the polls because of transportation issues.

“That’s why we’re committed to providing 50 percent off rides across the country, and free rides to under-served communities that face significant obstacles to transportation,” a Lyft spokesperson said.

Uber, a competitor of Lyft, is partnering with the get-out-the-vote campaign #VoteTogether and the nonprofit organization Democracy Works to provide reduced rides to the polls for some voters.

“Their organization has sent out promo codes enabling over 15,000 potential voters to get a ride to and from the poll parties they’re facilitating across the country,” Uber CEO Dara Khosrowshahi said in a press release.

On Election Day Uber users will receive promotion codes offering either 50 percent or $10 off on rides.

But for some voters, the news of the reduced rides came too late. VCU student Laura Hickey voted absentee because she is still registered to vote in her hometown rather than in Richmond.

“I was concerned on how to get to the polls,” said Hickey. “Had I known that Lyft and Uber and the Pulse were doing all this stuff to help people get to the polls, I probably would have registered in Richmond because this is where I live and where I’d like to vote.”

The latest version of the Uber app will show users the location of their voting precinct. The app will prompt users to put in their home address and based on that information Uber can tell users where to vote.