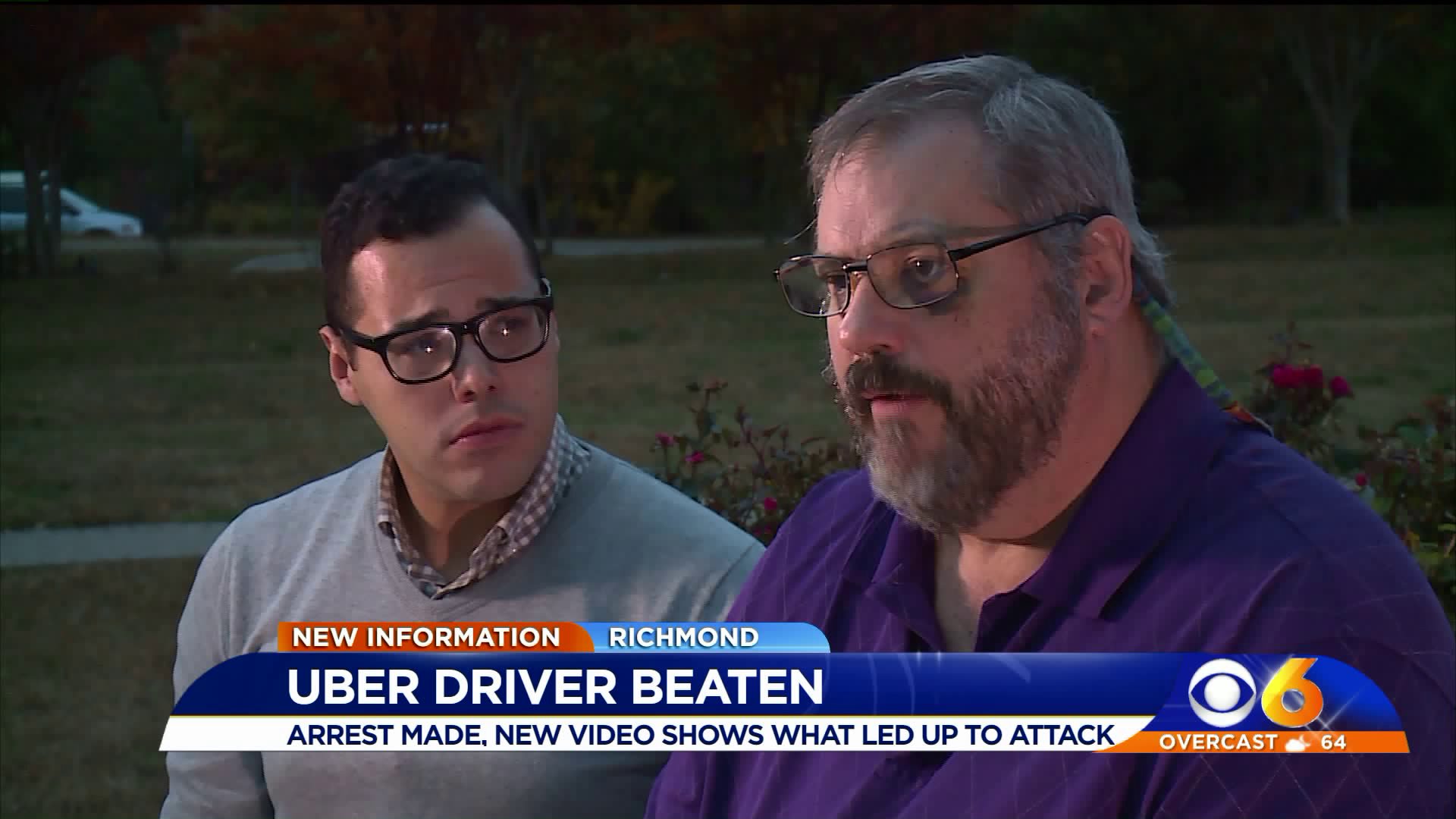 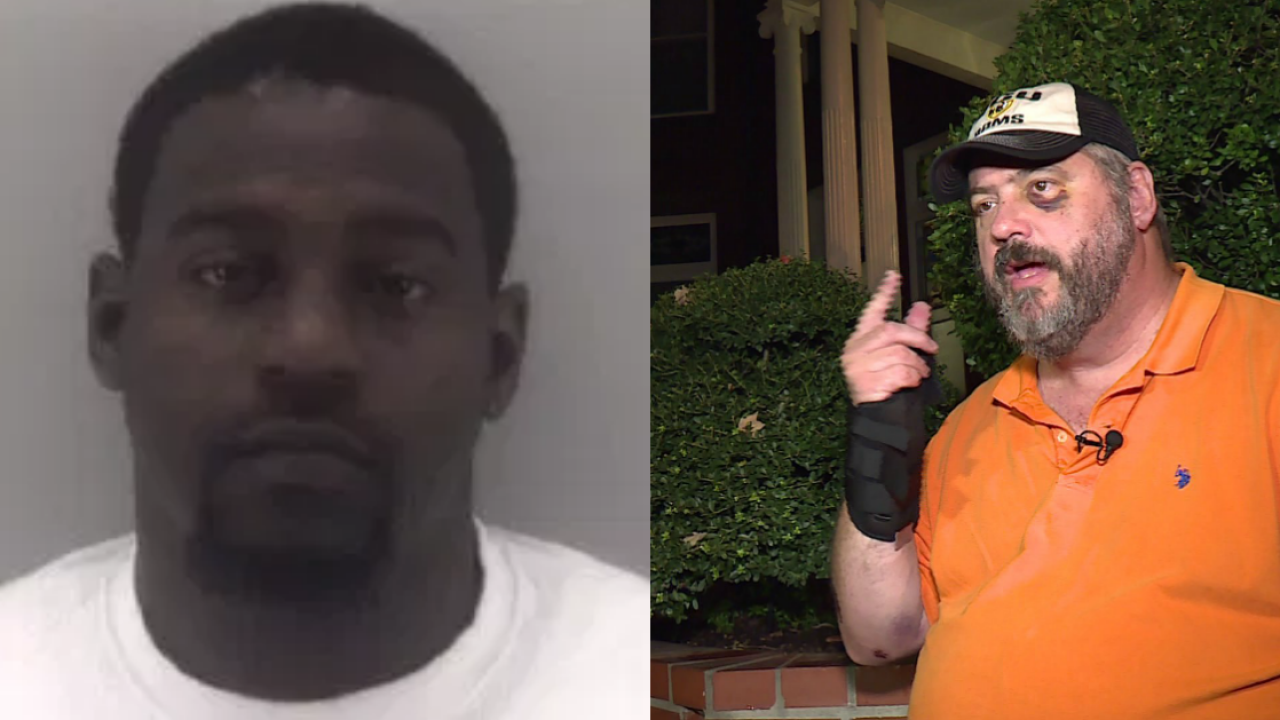 RICHMOND, Va., --  Richmond Police announced the arrest of a man in connection to an assault of an Uber driver in the Fan District on October 28.

Ronald S. Young, 26, of Ridgecliff Road, was charged with robbery in connection to the attack that left a father on disability with even more injuries, police announced on Friday.

"This morning I happily got the news that they made an arrest. That’s good and they're making progress," 59-year-old Bradley Johnson said.

Uber driver Johnson was attempting to drive down the 2000 block of West Grace Street at about 2:17 a.m. when he encountered a group of people playing loud music, dancing and blocking the street.

“[Johnson] was attempting to drive through an intersection when he was robbed and assaulted,” a Richmond Police spokesperson said. “[He] was transported to a local hospital with non-life threatening injuries.”

The video showed the men approach Johnson’s van, where they appeared to punch him. When he got out of the van, the assault continued.

“I remember hitting the ground and hitting my head on the pavement. I remember getting up a couple more times with the same result of getting hit and knocked to the ground,” Johnson recalled.

The attackers took Johnson’s phone. It was recovered by a jogger a few blocks away.

Young's grandmother said she was "heartbroken" after his arrest. She added she thought her grandson was turning his life around by getting his CDL license and caring for an autistic son.

A friend of Young gave CBS 6 video of the attack from a previously unseen angle of West Grace Street.

That friend, who wanted to remain anonymous, stated she believed Johnson escalated the event by not finding an alternate route around the crowd.

"If they want to claim that I initiated something or I did something wrong in all of this then lets show up in court," Johnson said. "If they’re not to blame for anything then how come the police are having to find them?"

Johnson said detectives are searching for several other individuals believed to be involved in his attack.

Detectives asked anyone with any information about this incident to call Third Precinct Detective A. Davila at (804) 646-1069 or Crime Stoppers at 780-1000. The P3 Tips Crime Stoppers app for smartphones may also be used. All Crime Stoppers methods are anonymous.