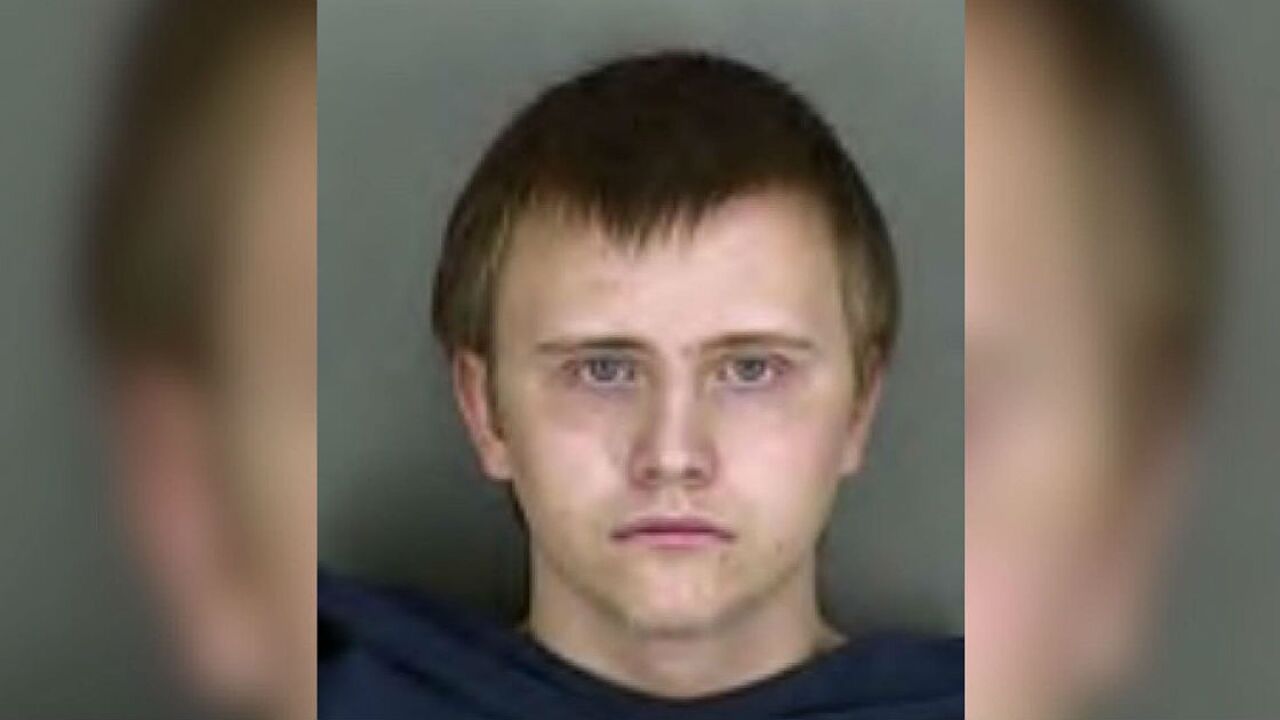 GREEN, Ohio – An Ohio man has been arrested after admitting to sexually assaulting a 5-year-old girl he was babysitting.

Sage Smerk, 18, faces charges of rape and failure to obey an order of a police officer, according to the Summit County Sheriff’s Office.

The child’s mother came home and found that her daughter and 2-year-old son had been left alone for two hours by Smerk, who was babysitting, according to a press release.

She called Smerk and asked why he left the children unattended. He then admitted to sexually assaulting the 5-year-old girl.

Deputies found Smerk driving on Mayfair Road and attempted to stop him. He failed to stop and fled toward North Canton, according to police.

During the pursuit, Smerk fired an air pistol out the window of his vehicle at patrol deputies and ran several intersections before he stopped and was arrested.

According to Summit County Jail documents, he was issued $300,000 bond. Additional charges are pending.