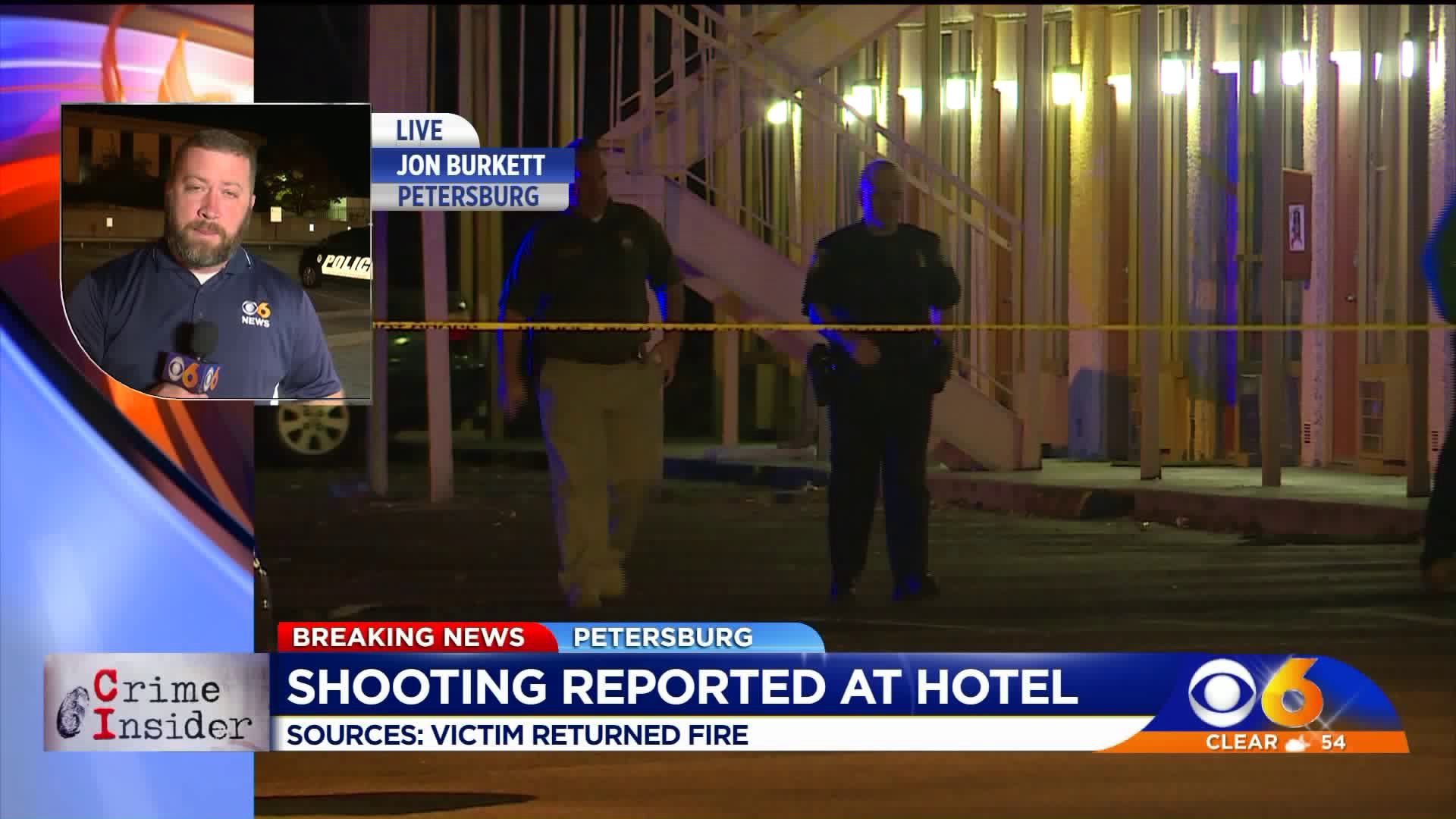 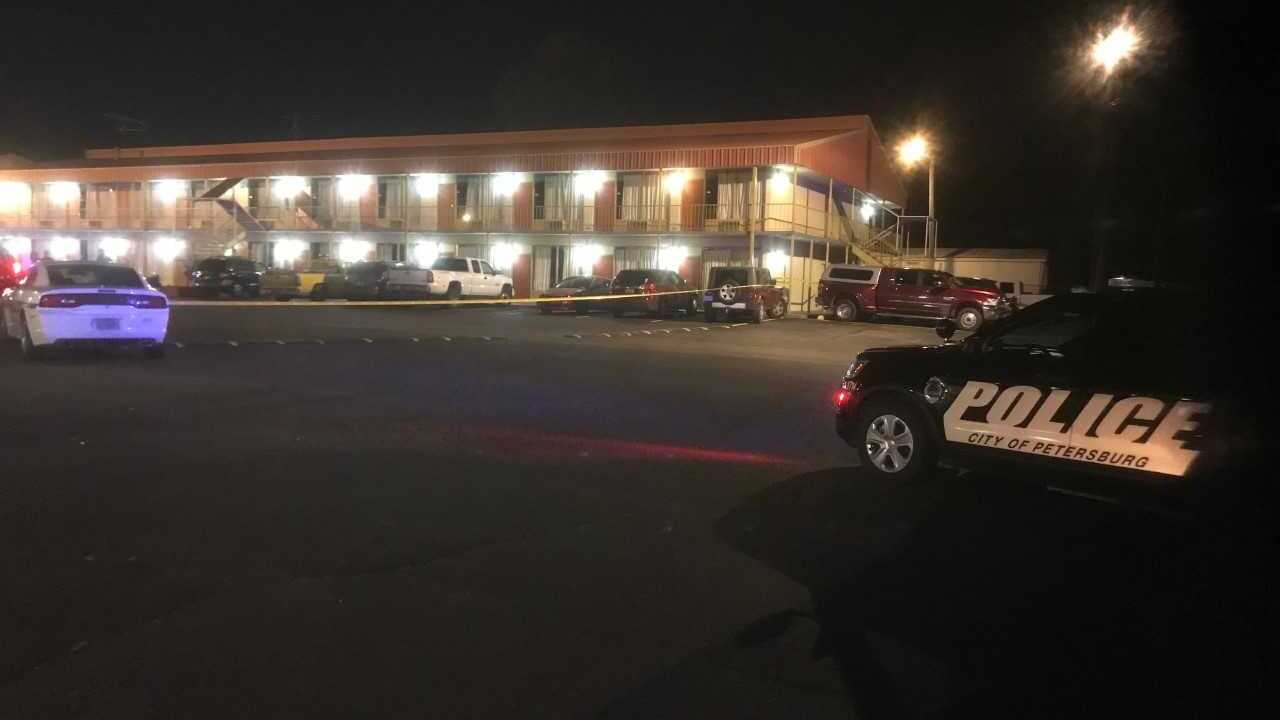 PETERSBURG, Va. – Police are investigating a shooting at the Econo Lodge hotel in Petersburg Tuesday evening.

Police said they responded to the motel located in the 900 block of Windfield Road investigating a person shot at approximately 6:18 p.m.

“Police arrived on scene and located an adult black male suffering from a gunshot wound inside of one of the rooms. Fire/Rescue arrived on the scene and the victim was transported to an area hospital with non-life-threatening injuries,” said a police spokesperson.

Crime Insider sources said the male victim was already Paralyzed and in a wheelchair.

Police confirm that the suspect may have been struck twice.

Investigators say the shooting is an active investigation.

If you have any information, believe that you heard or saw anything in that area, contact the Petersburg/Dinwiddie Crime Solvers at 804-861-1212 or text the keyword pdcash followed by the tip and send to 274637.