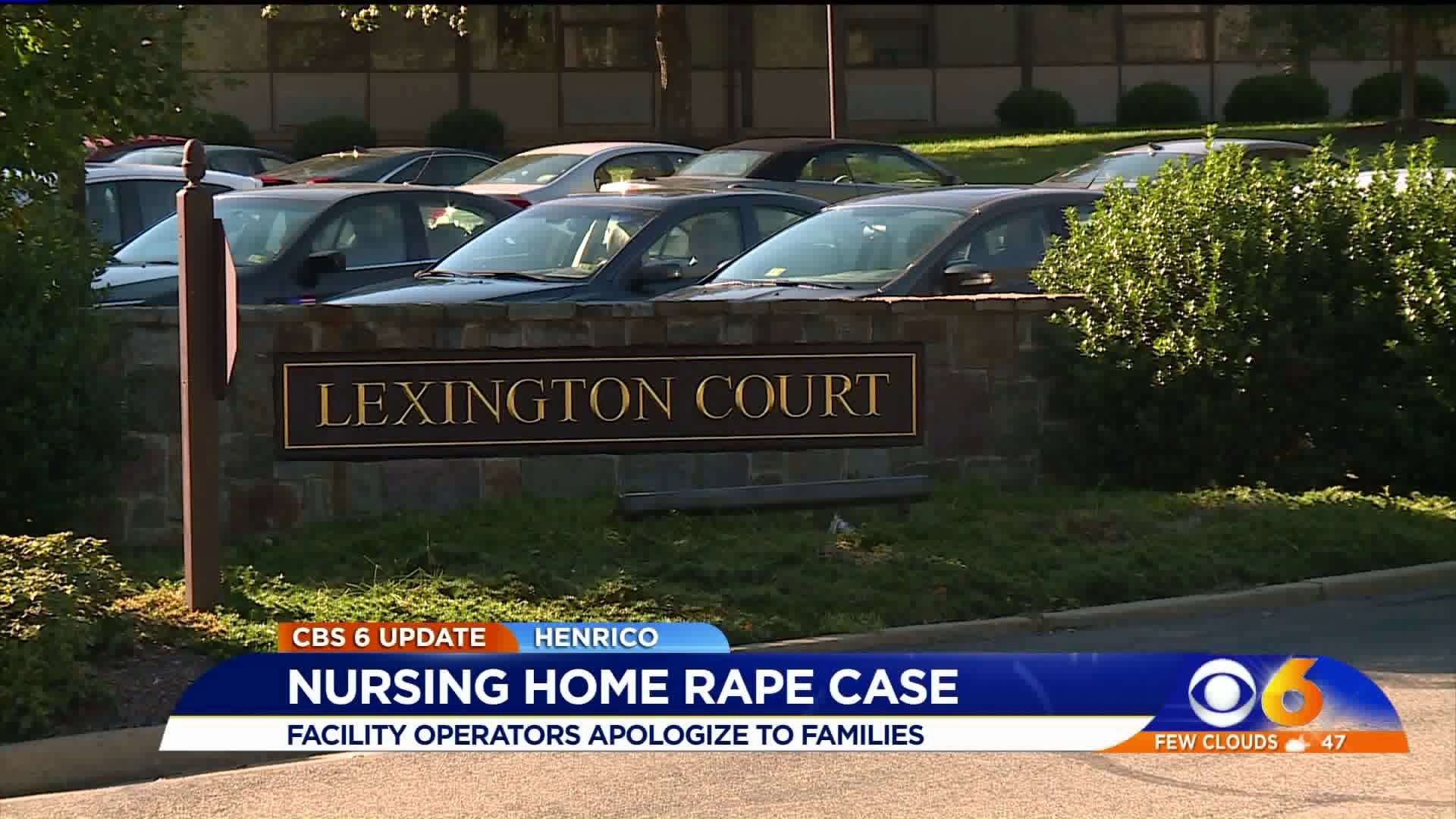 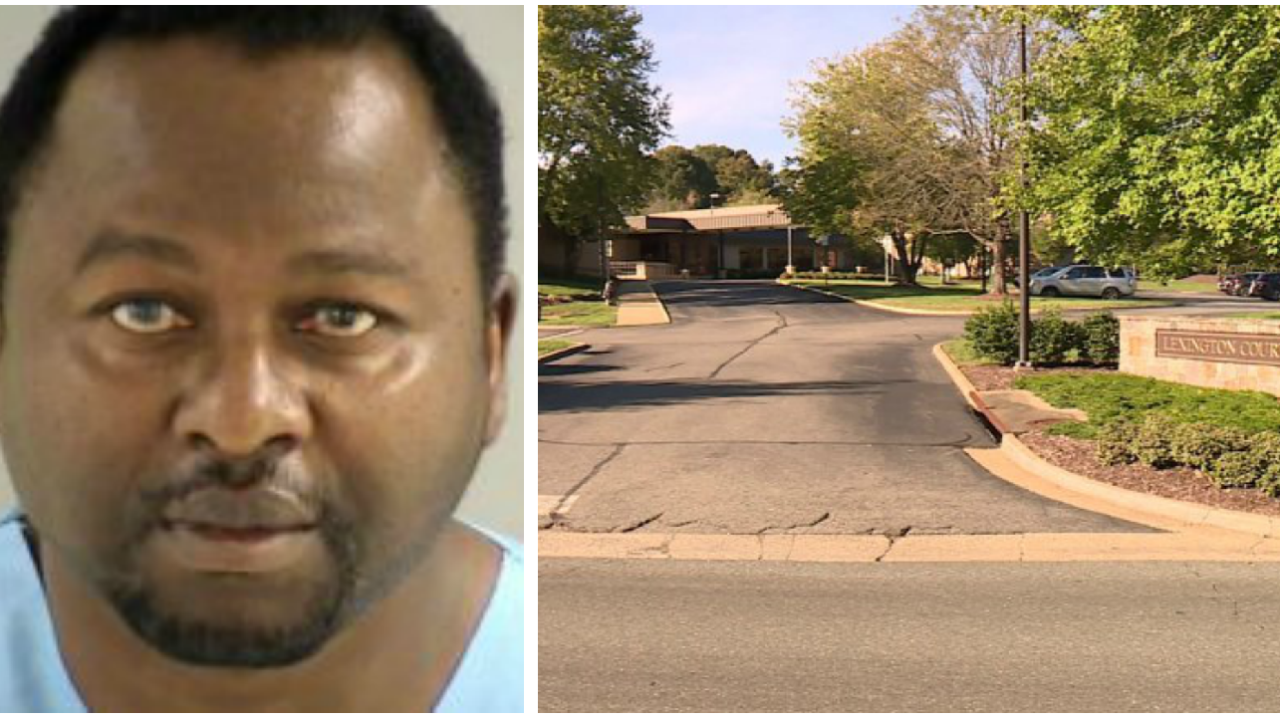 HENRICO COUNTY, Va. -- An administrator at Lexington Rehabilitation and Healthcare apologized after failing to immediately notify families about a nurse's rape charge tied to the facility.

Thomas Kamau Nganga, 44, was charged with rape after a staff member reported him having sexual contact with a resident at the West End center, according to Henrico Police.

Police were called to investigate the alleged rape at about 8:49 a.m. Tuesday, October 16.

Julie Addington's 85-year-old mother, who suffers from dementia, was one of Nganga's patients prior to his firing.

She, along with several other families that contacted CBS 6 after the charge, found out about the alleged crime on the news days later.

"That’s not the thing you want to see when you wake up in the morning," Addington stated. "Some kind of contact that said, 'Hey, this happened,' instead of seeing it on the news would’ve been great."

Jonathan Hamilton, a Lexington Court administrator, called the crime an isolated incident and said his employee was fired after the arrest.

"The incident was a first of its kind here. As we formulated our response, in retrospect, it should’ve been one of our top priorities [to notify the families.] There were many competing priorities in the first day when we made the report and the arrest," Hamilton explained.

Hamilton stated his office has since called and emailed other patient's families.

“Based on the witness account of another employee, we immediately notified the police and actively assisted in the employee’s apprehension. We also immediately reported the incident to all appropriate parties, including the Virginia Department of Health, Adult Protective Services, and the victim’s personal representative,” Hamilton wrote in an email to family members and friends of Lexington residents.

However, Lexington Court is not required by law to notify the families of other residents in such circumstances, according to the Virginia Department of Health.

Hamilton stated they are making changes in light of the charge.

"We are working right now on a process so that notification can be more automated and immediate for everybody," he said.

Nganga worked caring most often for dementia patients and others suffering from debilitating issues.

"Where Mr. Nganga worked is a neighborhood where residents with more serious cognitive impairments are living," Hamilton explained.

Court documents showed Nganga's victim was a patient in her early 70's.

“Over the course of our 37-year history, we have never experienced an incident like this. All of our employees undergo criminal background checks and are reviewed against the sex offender registry. Our employees are educated and periodically retrained on reporting suspected abuse. The safety and personal care of our patients, who number more than 10,000 over the years, always has been our utmost priority," Hamilton's email read.

Addington said she spoke to the nurse just prior to the alleged incident.

"We stopped in and he was there on duty. I talked to him in the hallway. He was just his normal self as pleasant as could be," she recalled.

Nganga declined an interview from the Henrico Jail where he sits without bond.

Nganga was held on no bond and is scheduled in court on December 18.