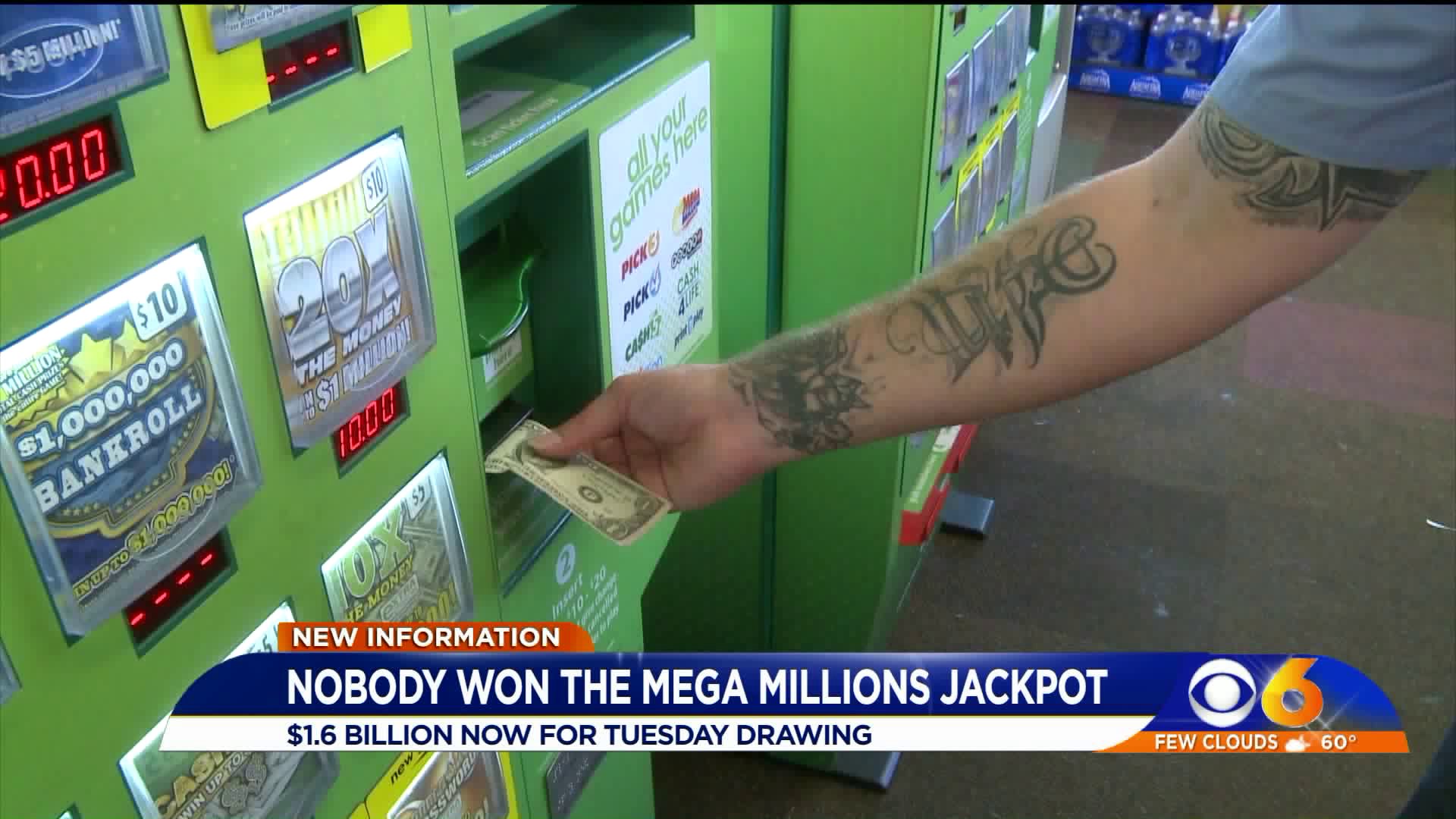 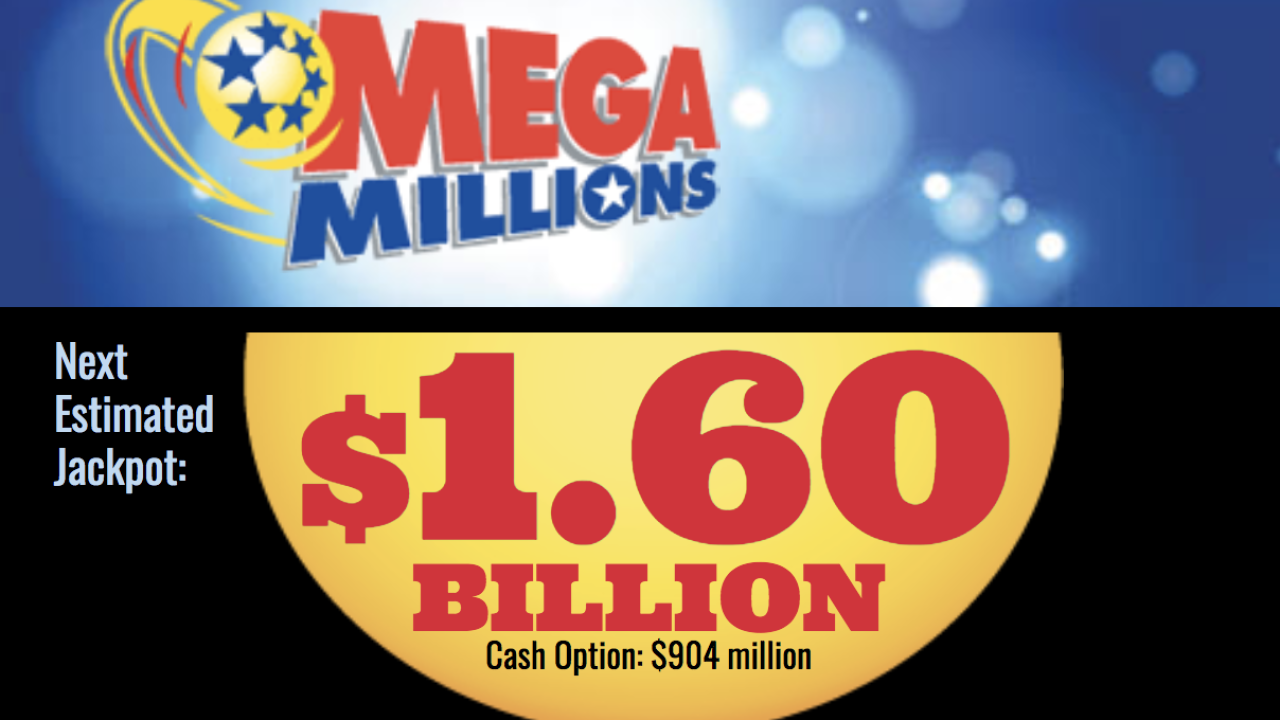 RICHMOND, Va. -- The Mega Millions prize is now the largest lottery jackpot in U.S. history after no one matched the winning number in Friday night's drawing.

As a result, the jackpot for Tuesday's drawing is at least $1.6 billion as of early Sunday morning.

Kevin Hall, the Virginia Lottery's Executive Director, said an "astounding" 10,000 tickets per-minute were sold in the state Friday ahead of the drawing.

Now that the jackpot has climbed, Hall said that those sales will likely continue through Tuesday.

"The giant jackpots are what players want, which is why we changed the structure of the Mega Millions game last fall," Hall noted.

Because of those updates in October of 2017, Hall said the game now has larger and more frequent jackpot rolls as well as boosted second and third tier prizes.

"The giant jackpots grab everybody's attention, but there are tons of other prizes, too," Hall said. "Nobody won big on Friday night, but two Virginians won $1 million each."

The current jackpot slips past the previous record, a $1.586 billion Powerball drawing in 2016 shared among winners in California, Florida and Tennessee.

The game's jackpot has now rolled for a few months and a total of 25 times, according to a release from Mega Millions.

No one has won the Mega Millions jackpot since July 24, when a group of 11 workers in California split $543 million.

The jackpot grew more than $400 million since Tuesday night, when the payout would have been $667 million.

A quirk of the record jackpot means the Virginia Lottery's 30 digital roadside billboards, signage at Metro stations in northern Virginia and ads on hundreds of buses across the state are now show the top prize as $999 million. That is because that is as high as the signs can go.

"I think even a sign that says $999 million will remind folks that we're in record territory here," Hall said.

Additionally, Hall noted that Mega Millions -- as well as all the Virginia Lottery's games -- are for "fun" and "entertainment."

"We want people to play responsibly," Hall said. "Even if you don't buy a winning ticket, you're helping to support our public schools."

Powerball held its drawing Saturday night, with a potential prize of $470 million.