MECHANICSVILLE, Va. -- Authorities said no one was injured after a house in Mechanicsville caught fire Sunday morning.

Hanover Fire-EMS officials said firefighters were called to the 9000 block of Wild Rose Court around 10:20 a.m.

Officials said everyone made it out of the home safely.

By just before 10:40 a.m., officials tweeted that the fire had been knocked down and a second crew was investigating "smoke above the fire."

Officials said the Hanover Fire Marshal's Office is investigating what sparked the fire. 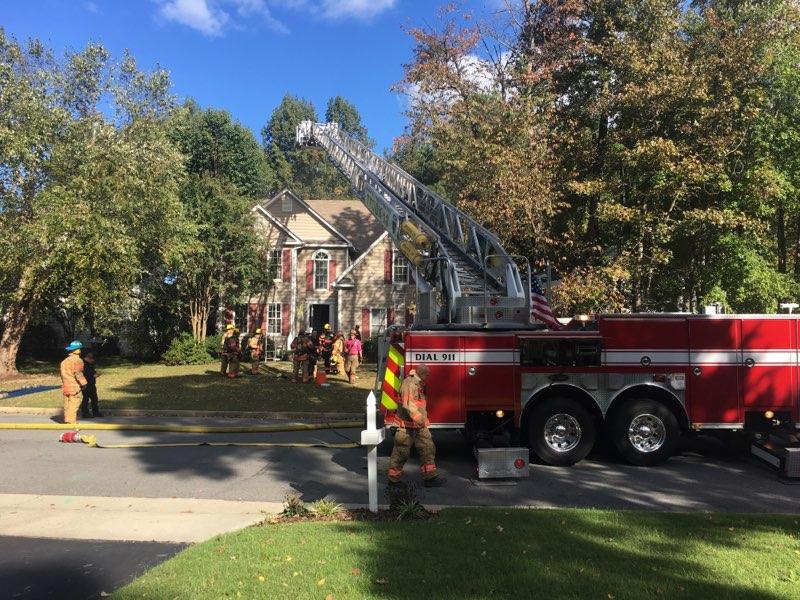