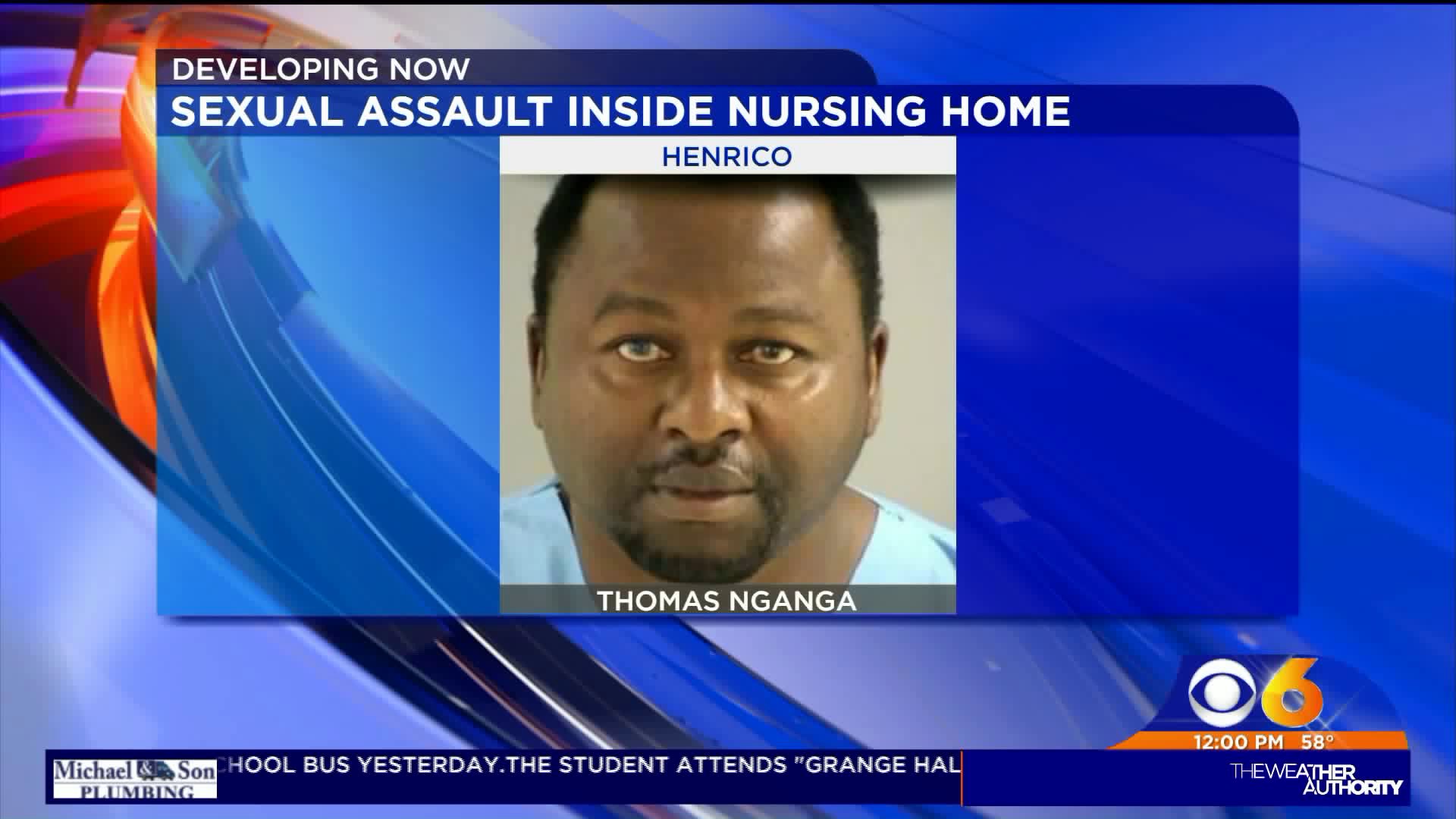 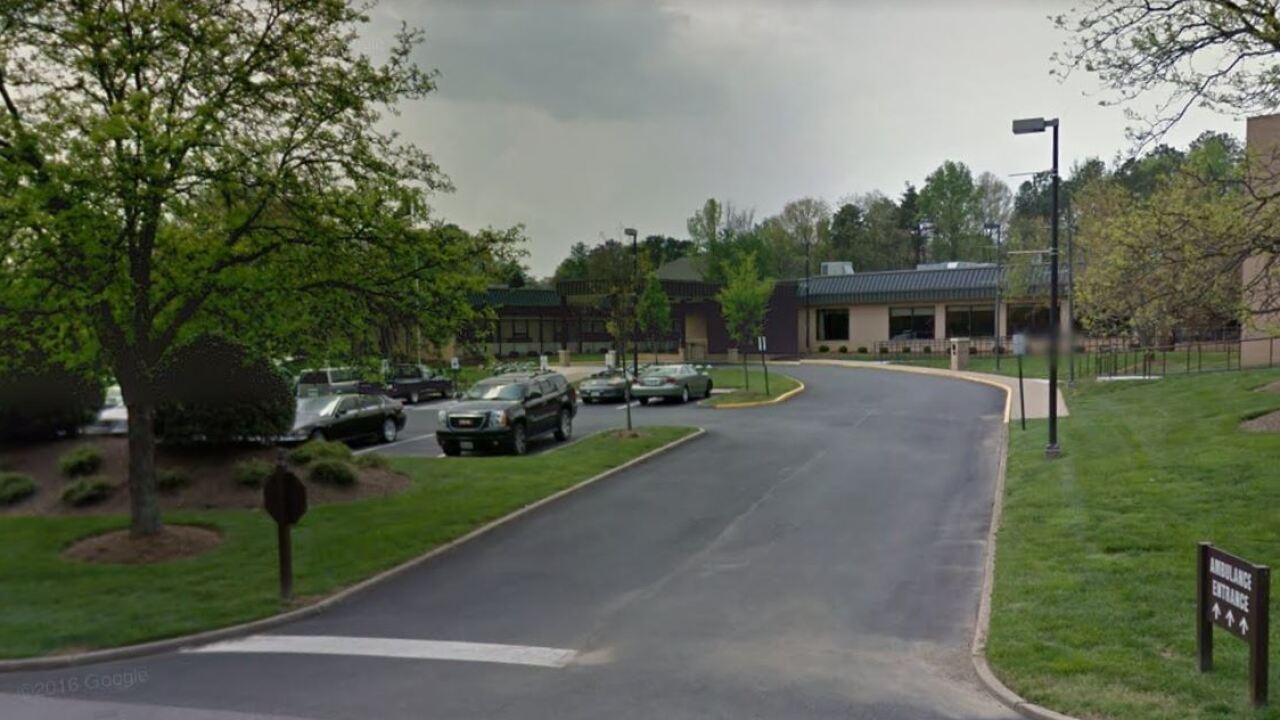 HENRICO COUNTY, Va. -- A Chesterfield man was arrested for a rape that allegedly occurred at a West End nursing home/rehabilitation center where he worked.

Thomas Kamau Nganga, 44, was charged with rape after a staff member reported him having sexual contact with a resident at Lexington Rehabilitation & Healthcare, according to Henrico Police.

Jonathan Hamilton, who runs Lexington Court, called the crime an isolated incident and said his employee was fired after the arrest.

He said all employees undergo a criminal background check and praised Henrico Police for their quick response.

Staff members were undergoing counseling to deal with the trauma, he said.

Police were called to investigate the alleged rape Tuesday, October 16, at about 8:49 a.m.