How a former Hanover County Teacher hacked the emails of celebrities, coworkers and family members 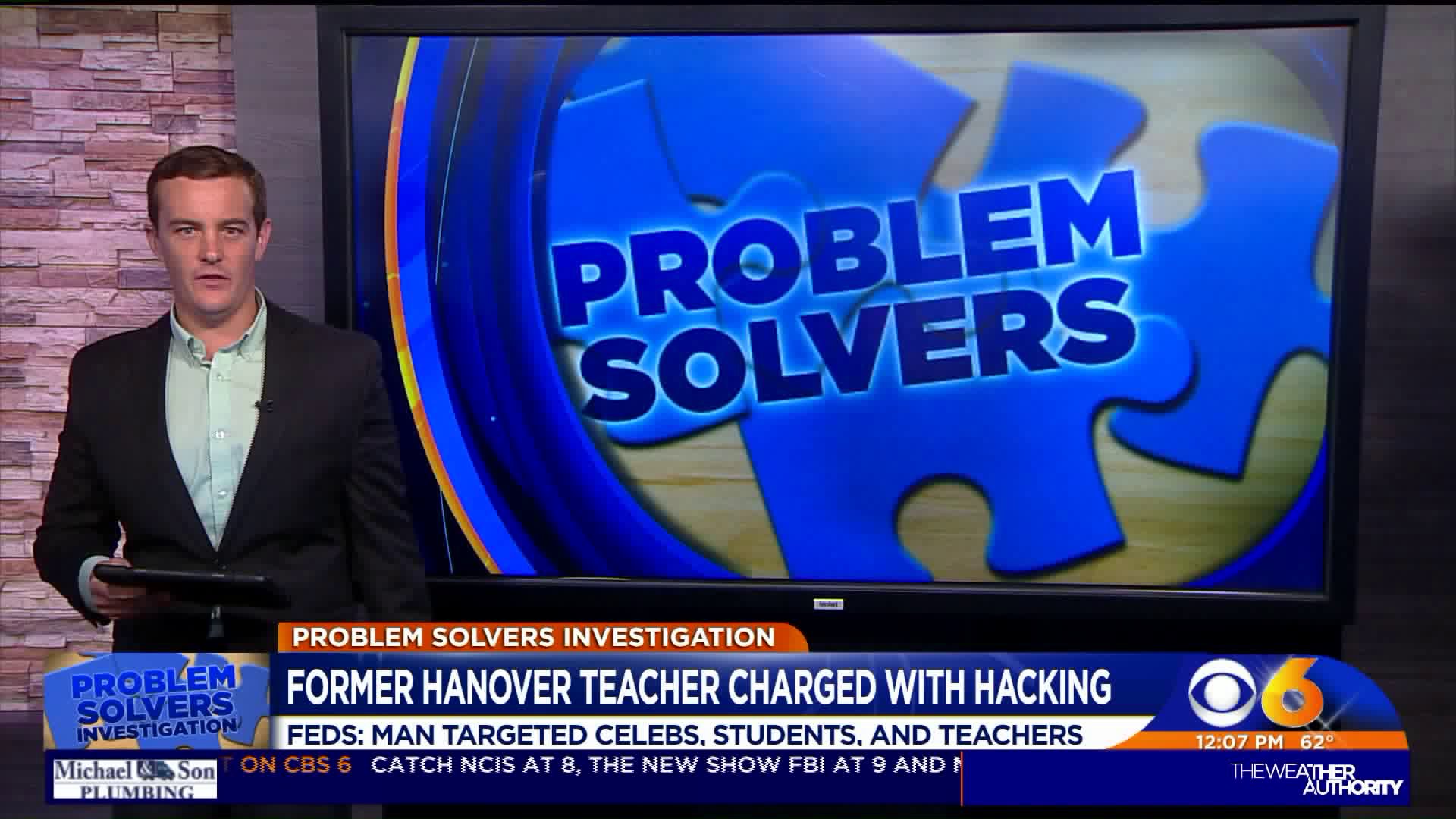 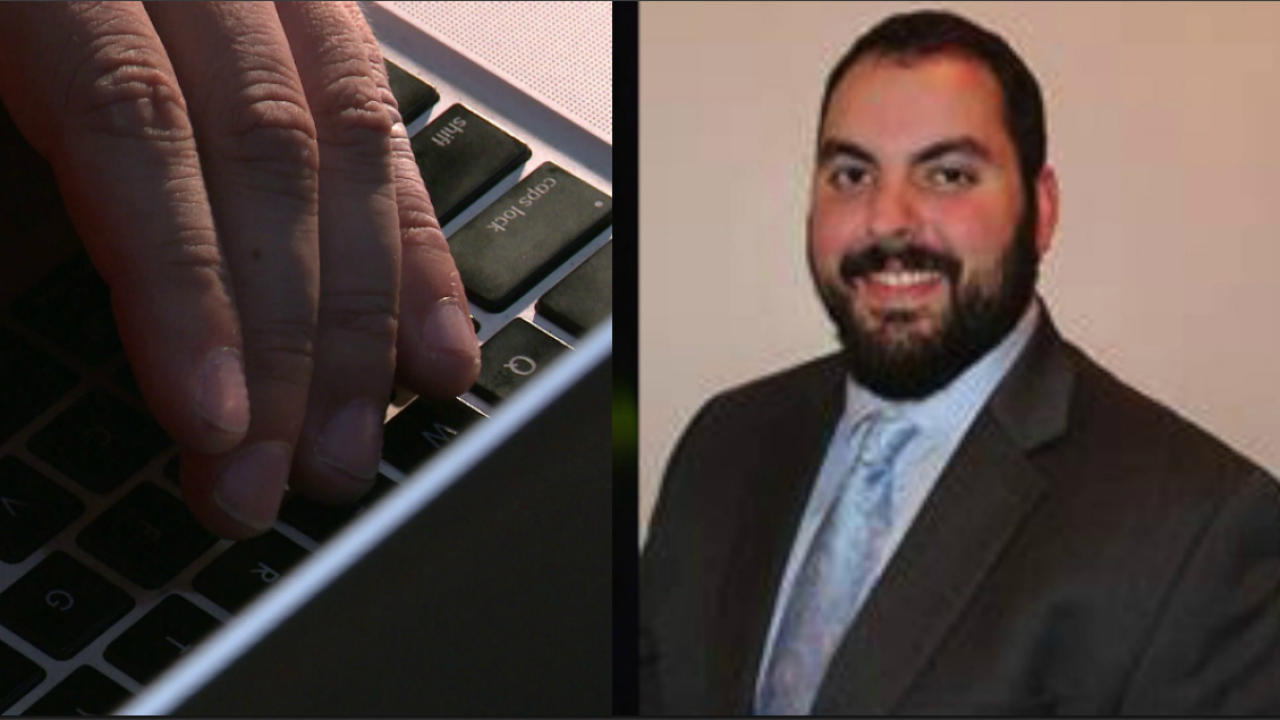 A former Hanover County Teacher has been charged with federal crimes related to the online hacking of celebrities - and people at the school where he worked.

Christopher Brannan worked at Lee Davis High School as a special education teacher from August 2013 until June of 2015.

During that time, federal investigators say he unlawfully accessed the internet history and email accounts of more than 200 people.

Some of the victims were celebrities, but according to court documents, Brannan also targeted his own sister-in-law, and numerous current and former teachers and students at Lee Davis.

A Hanover schools spokesperson tells CBS 6 that Brannan on was put on administrative leave in January of 2015, after the FBI alerted the school system to the investigation.

Brannan has reached a plea deal with prosecutors and is expected to plead guilty to aggravated identity theft and unauthorized access to a computer to obtain information from a protected computer.

Brannan is scheduled to appear in court next week.

Click here to watch our complete investigation into this troubling story - including how Brannan was able to hack the victims, why one of Virginia's top computer security experts says it probably wasn't that hard for him to do, and how we connected Brannan to four other men involved in a hacking scandal that made headlines around the world four years ago.