7-hour standoff in Mineral ends with suspected gunman in custody

MINERAL, Va. -- A man is in custody after a seven-hour standoff involving multiple law enforcement agencies, according to the Louisa County Sheriff's Office.

Officials said deputies were called to the Tavern on the Rail restaurant for reports of shots fired Saturday night around 9:30.

Deputies said the suspect, Kenneth Bowers, was involved in a disorder there -- a restaurant neighbors said he and his wife own -- then left saying he was going to kill himself.

Tavern on the Rail restaurant

Moments later, witnesses said they heard a gunshot coming from inside his home -- which is right beside the restaurant. They said they later heard several more shots.

"Nobody here wants to hurt you. We're here to help," officers could be heard saying through a megaphone from outside the home. "We need you to come to the front door."

A large police presence was staged at the Beth Page Christian Church nearby. Church-goers leaving the building Sunday morning said they were surprised when they heard the news.

"We were shocked, but in this day in age you aren't shocked to hear things that are going on," said one member who didn't want to be identified.

She said while the neighborhood surrounding the church is usually a peaceful one, but that she and the rest of the congregation are aware that anything can happen anywhere.

"You know we live in a world where you can't be too careful, and we have to have things in place to protect our congregation," she said, later adding, "We're saddened to hear of things like this, but we move on as a community."

Deputies said after multiple attempts to get Bowers outside, they were able to obtain a search warrant and a gas was deployed to take Bowers into custody around 4:34 a.m. 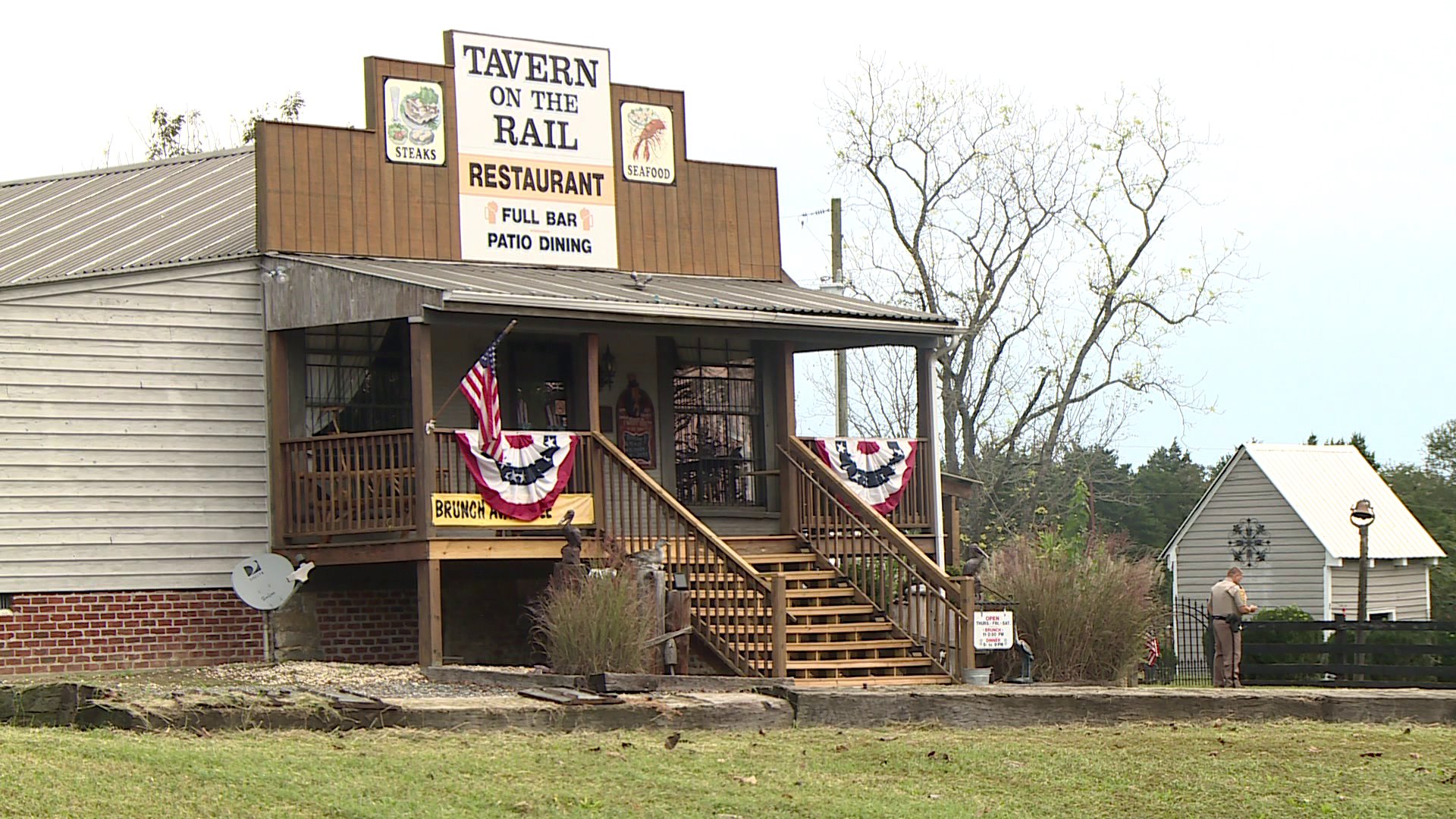