Family of Lt. Brad Clark grateful for outpouring of love and support 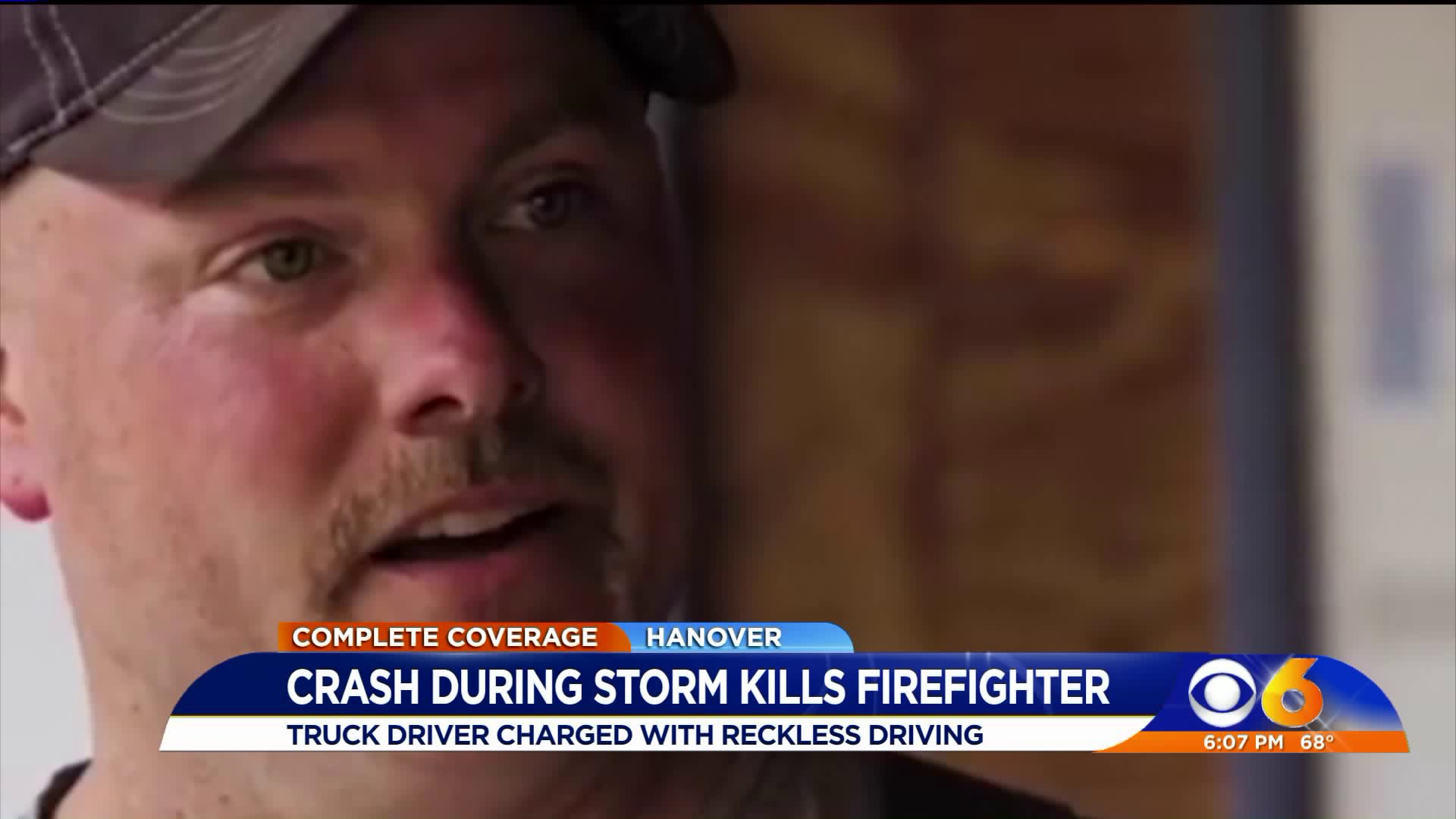 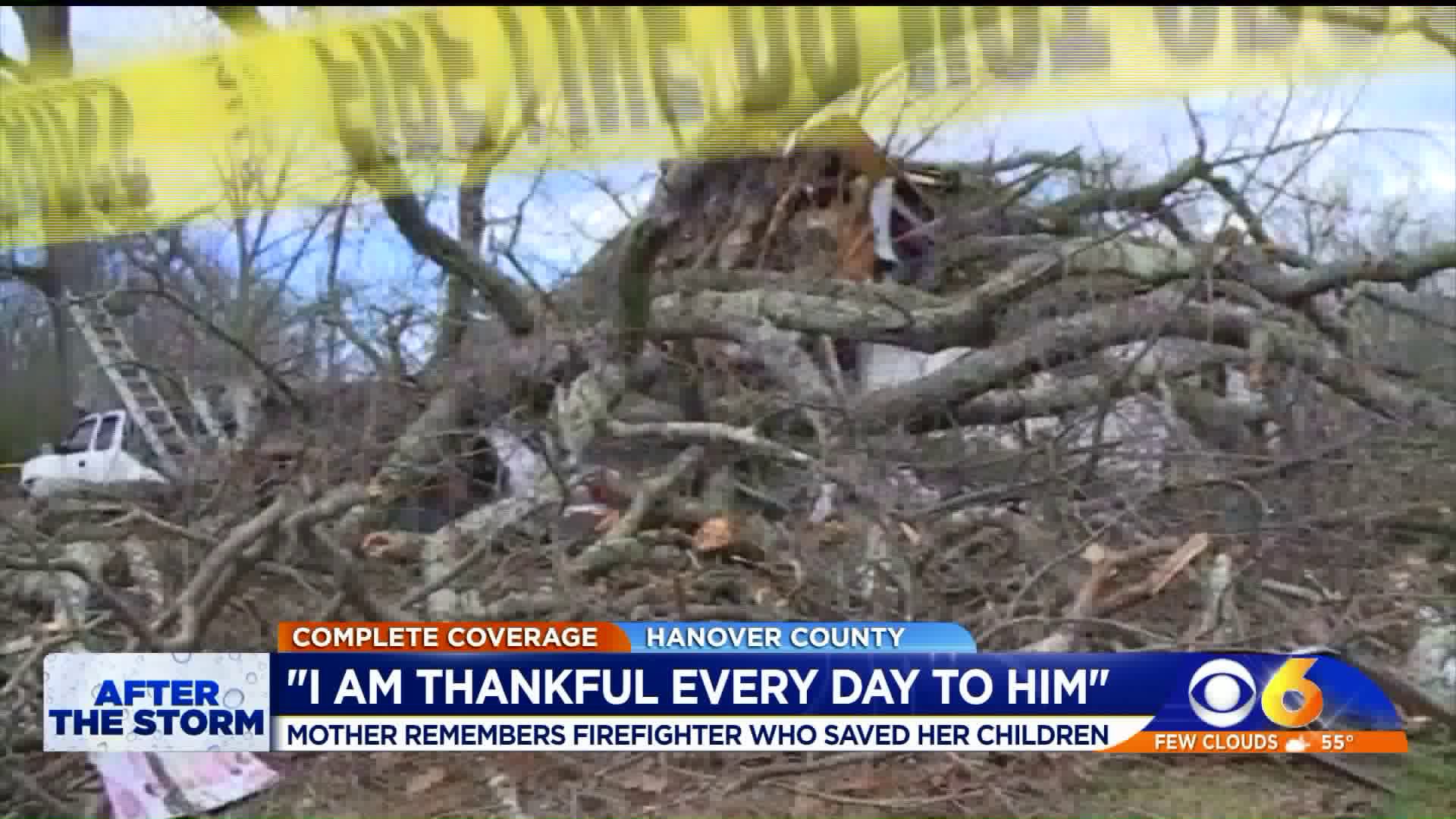 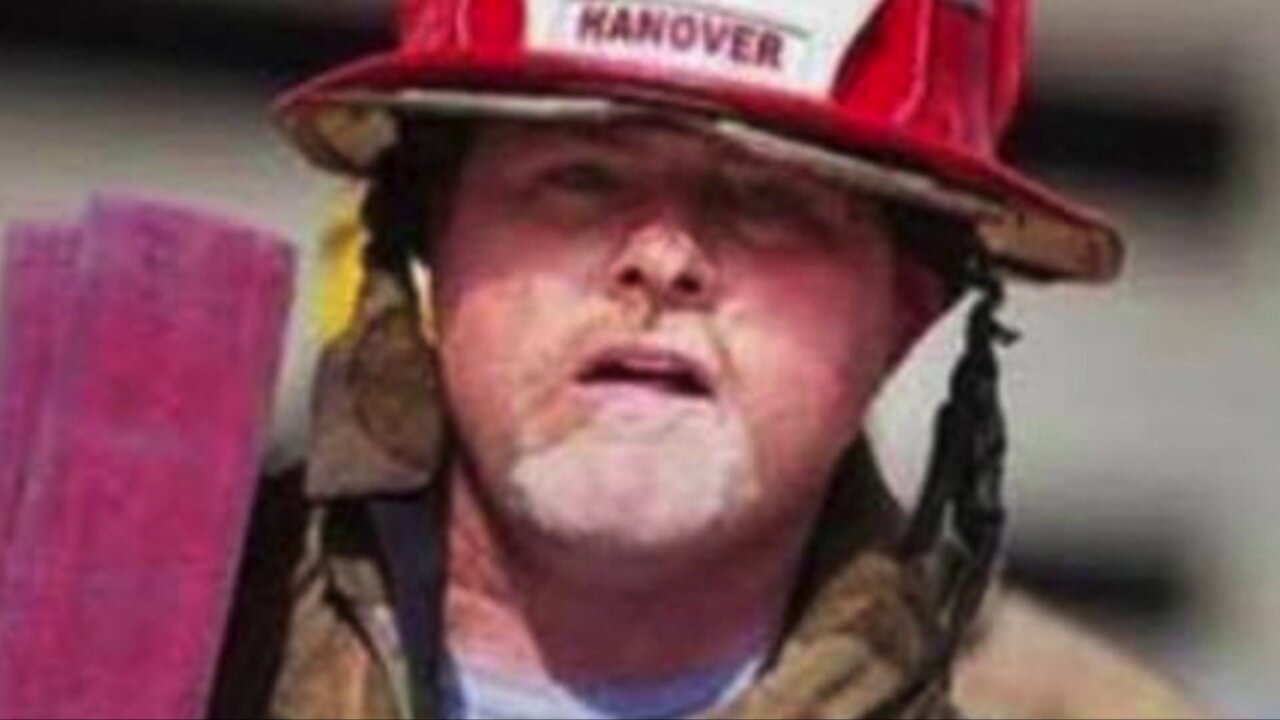 HANOVER COUNTY, Va. – The family of Lt. Brad Clark, the Hanover County firefighter killed after a tractor-trailer struck a firetruck working an accident during Tropical Storm Michael, released a statement Sunday thanking the community for the "outpouring of love and support" in the wake of the tragedy.

The following is the complete statement from the Clark Family:

The Clark family cannot begin to express our gratitude to the community for the outpouring of love and support we have received since we lost Brad on Thursday night. The Clark family has always been very proud of our public safety family as well as our wonderful Hanover community. While our mourning is far from over, we are encouraged to know that we will be able to continue to lean on the support of so many.

Now we ask the community to support the families of the two wounded firefighters that sill have a long road ahead of them. Thoughts, prayers, encouraging words, and simple acts of kindness are welcome at any time and mean so much. Many people have asked about making financial donations and those intentions are greatly appreciated. To offer the most reliable way to make such donations, we encourage people that would like to donate to visit the Hanover CREW Foundation and click on the “Donate” tab. The foundation is working with the families to ensure all donations are being used to meet the needs of each of the families.

Lastly, we remind everyone that the driver of the other vehicle involved in Brad’s accident had no evil intentions in his heart Thursday night. He is also seriously injured and his family is hurting as well. We harbor no ill will toward him. We wish only comfort for his family and healing for his wounds and encourage the community to do the same.

The Clark family is both proud and moved beyond measure to know that Brad had such a profound impact on so many people. Brad was a dedicated public servant and family man. We delight in the joyous years we spent with Brad and the time we had to know the hero that he was, long before he laid down his life so that others may live.

Additionally, visitations will take place at the Woody Funeral Home on Parham Monday and Tuesday from 2 to 4 p.m. as well as 6 to 8 p.m. (1771 North Parham Road)