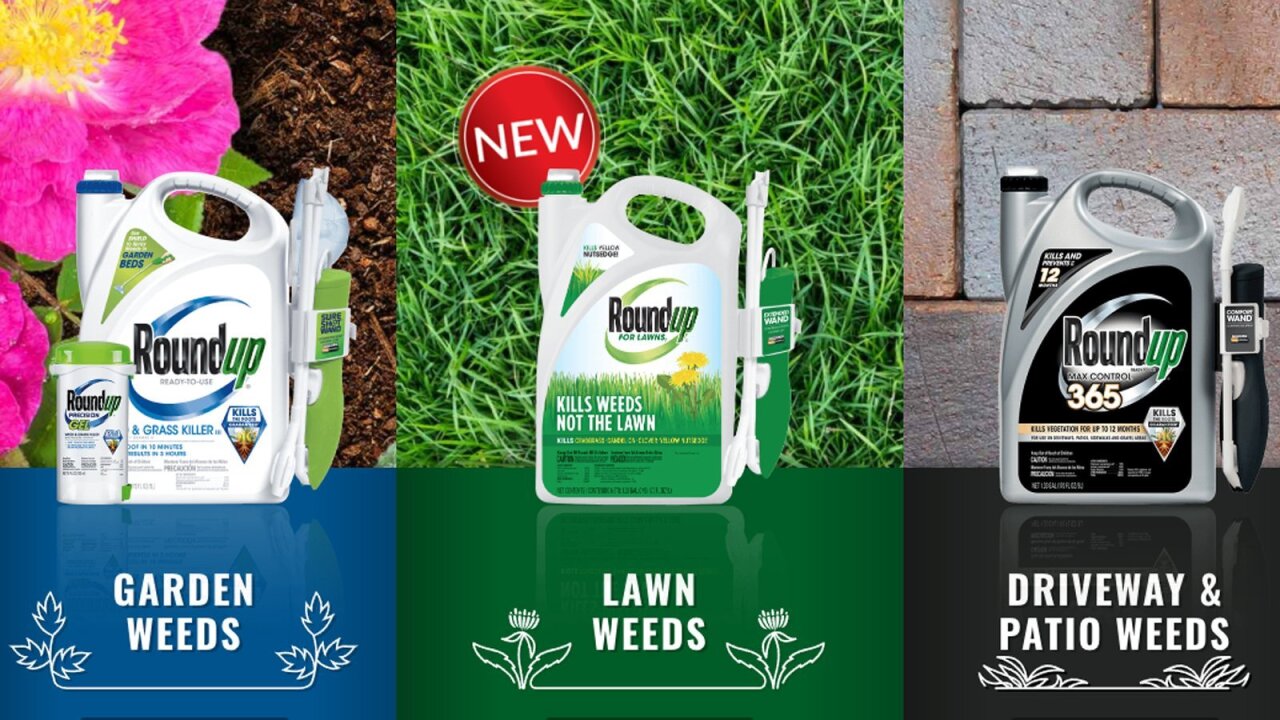 Plaintiff Dewayne Johnson reacts after hearing the verdict to his case against Monsanto at the Superior Court Of California in San Francisco, California, on August 10, 2018. – (JOSH EDELSON/AFP/Getty Images)

Two months after jurors awarded a dying cancer patient $289 million, the judge is taking issue with that amount — and might overrule a huge chunk of it.

The big questions at stake were whether Roundup can cause cancer and, if so, whether Monsanto failed to warn consumers about the product’s cancer risk.

The jury sided with Johnson on both and awarded him $250 million in punitive damages (to punish Monsanto) and about $39 million in compensatory damages (for Johnson’s lost income, pain and suffering).

But on Wednesday, San Francisco Superior Court Judge Suzanne Bolanos made a tentative ruling that could nix that $250 million punitive award and prompt a new trial.

She said the plaintiff “presented no clear and convincing evidence of malice or oppression to support an award of punitive damages.”

Bolanos tentatively granted Monsanto’s request for a JNOV — a judgment notwithstanding verdict. That’s basically when a judge in a civil case overrules the jury’s decision.

Bolanos gave attorneys on both sides until Friday to present responses before she makes a final decision.

But even if the judge denies Monsanto’s request to drop the $250 million punishment, “the Court would grant a new trial on the grounds of insufficiency of the evidence to justify the award for punitive damages,” Bolanos wrote.

Thousands of cases hang in the balance

What happens with Johnson’s case doesn’t just affect him — it could set a precedent for more than 4,000 similar cases awaiting trial in federal or state courts.

Johnson was the first cancer patient to take Monsanto to court because in California, dying plaintiffs can be granted expedited trials.

Litzenburg said Johnson is still expecting to get $39 million in compensatory damages, though he “hasn’t seen a dime” of that yet because that award is being appealed by Monsanto.

Bayer, the company that recently acquired Monsanto, said it was pleased with the judge’s tentative ruling. Bayer issued a statement saying hundreds of studies indicate glyphosate, the key ingredient in Roundup, doesn’t cause cancer.

“The jury’s verdict was wholly at odds with over 40 years of real-world use, an extensive body of scientific data and analysis, including in-depth reviews by regulatory authorities in the U.S. and EU, and approvals in 160 countries, which support the conclusion that glyphosate-based herbicides are safe when used as directed and that glyphosate is not carcinogenic,” Bayer said.