RICHMOND, Va. – A motorcyclist is dead after a fatal two-vehicle crash on Hull Street Road in Richmond Wednesday morning.

Richmond Police say at 11:36 a.m. officers responded to the 5200 block of Hull Street Road, near Warwick Road for a report of a motor vehicle crash.

Police said a white SUV was traveling eastbound trying to turn left when it collided with a motorcycle heading west on Hull Street.

The motorcyclist, Wayne Antonio Walters, Jr. of the 1800 block of Joplin Street was pronounced dead at the scene. The female driver of the SUV, who had remained at the scene, was uninjured. She was the only occupant of the vehicle. 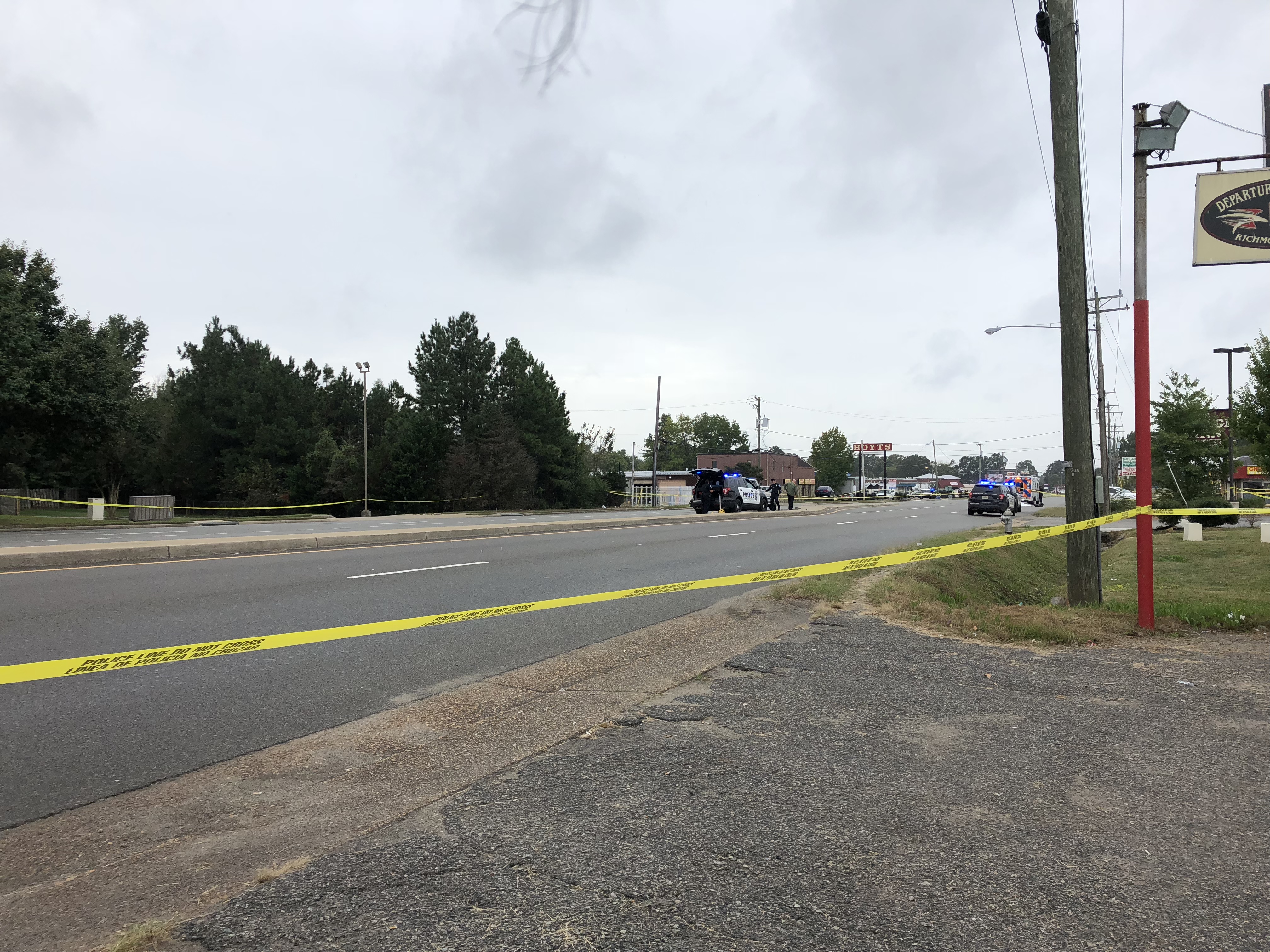 A Richmond Police Crash Team is investigating the crash.

The identity of the driver will not be released unless charges are filed.

There is no word on charges at this time.

The crash shut down Hull Street in both directions just west of the intersection with Warwick Road.