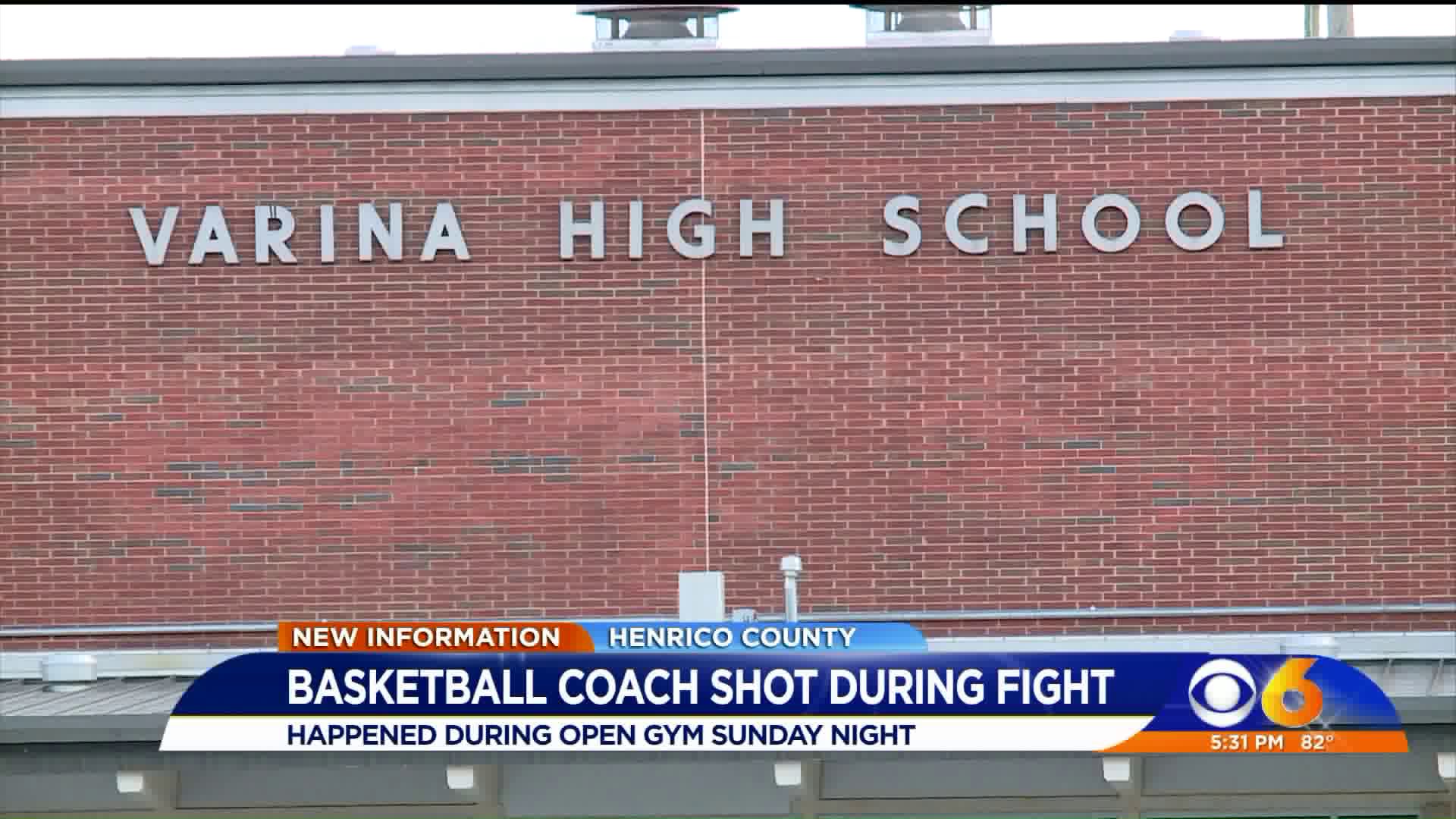 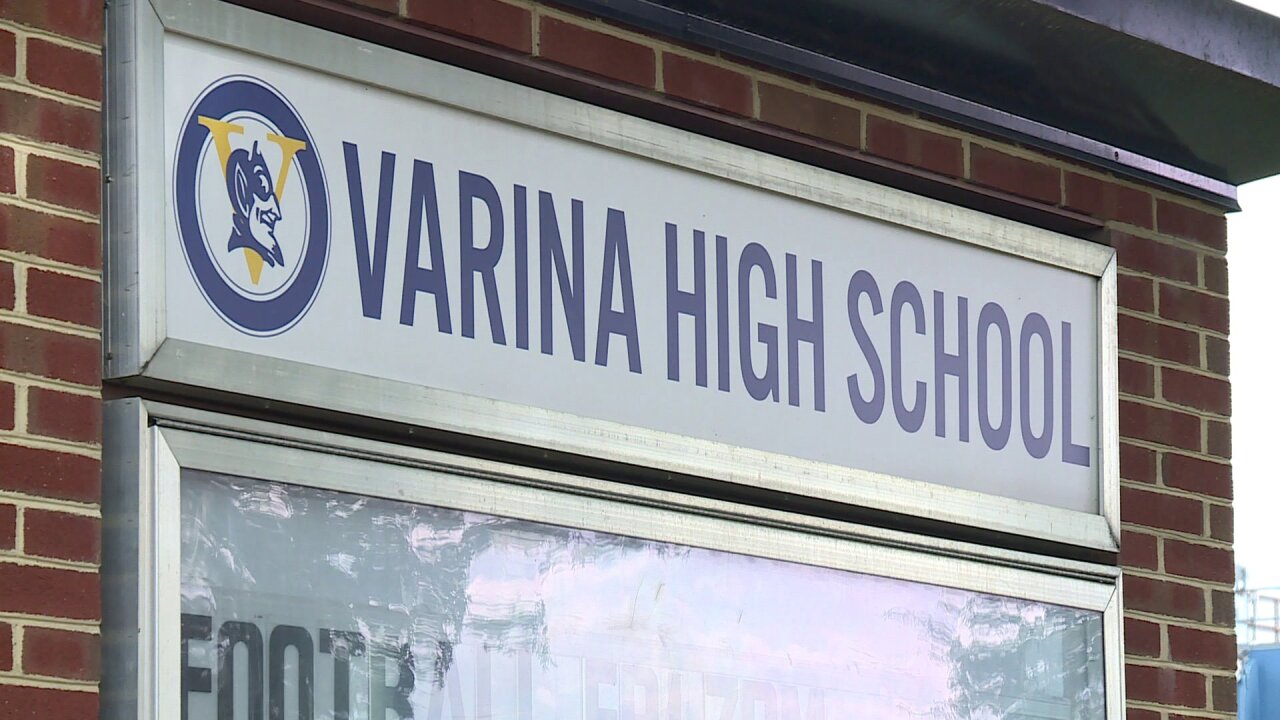 HENRICO COUNTY, Va. -- Tuesday was the first day back to school for Varina High School students following a three day holiday weekend during which a coach was shot during a pick-up basketball game on Sunday.

“It was at a school, it was a coach, many of the kids involved were kids who play basketball for us in one capacity or another,"  Henrico Schools Director of Communications and Public Relations Andy Jenks said. "Was it an official game? No. Was it a school practice? No. It took place on our campus and so that is why we are concerned about what happened."

Now CBS 6 is learning more about what happened on Sunday.

“It was something called open gym, where a coach goes in, unlocks the doors and invites players, anyone really, some students, young adults, to play pick-up basketball,” Jenks said.

Henrico school officials said there was an indoor game being played and the shooting happened during a fight in the parking lot as people were leaving.

When asked if the school would continue to host open-gym sessions or heighten security measures, Jenks said that they needed time to evaluate what steps to take.

“We would like to let the police investigation unfold first, and then there probably will come a time where we take a step back, reflect, take a look at things, and wonder if things need to or should be done differently,” explained Jenks.

Officials have not released the name of the coach who was shot. Sources say the coach sustained non-life threatening injuries and was treated and released from the hospital.