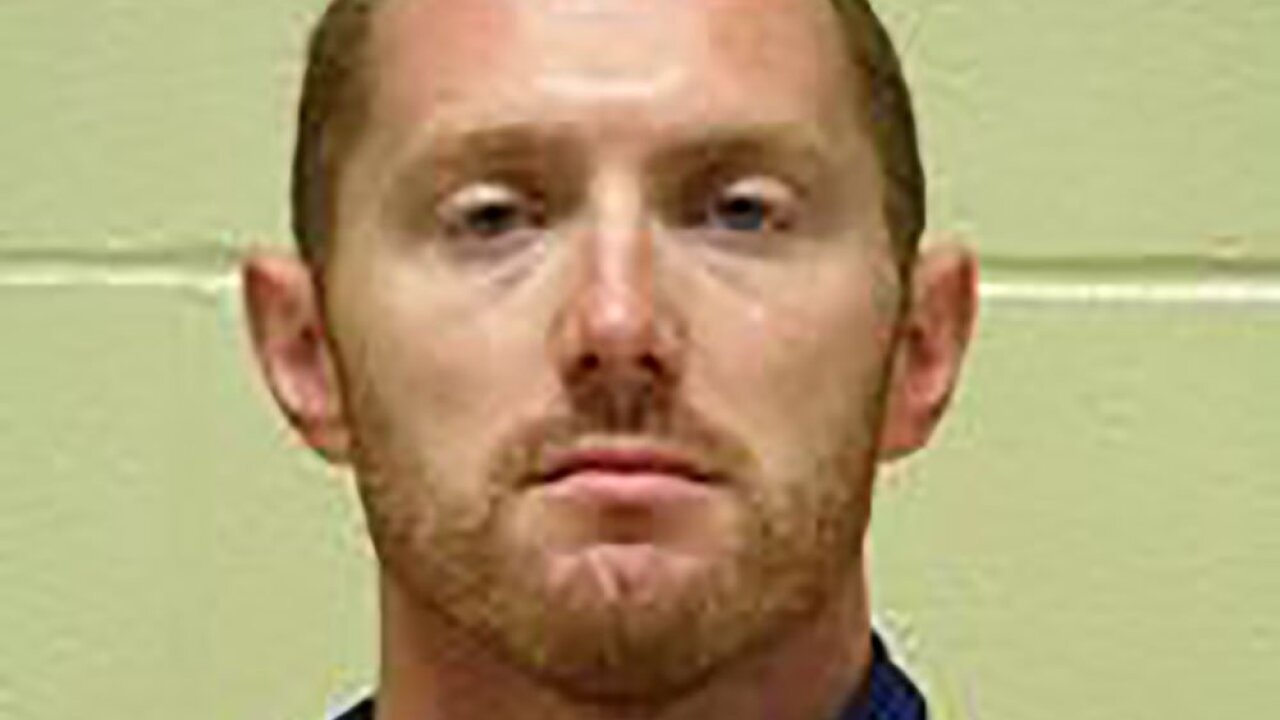 A Louisiana state trooper used law-enforcement databases to get the names and addresses of women and then began contacting them with often unsettling advances, authorities said after the trooper’s arrest.

State Police detectives, who have obtained a laptop computer that contains images of license plates, continue interviewing the owners of those license plates to see if they had been contacted.

Trooper John C. Kelly, 34, of Bossier City, was arrested Monday on a warrant charging him with felony abuse of office. He was released from The Bossier Parish jail after posting $10,000 bond and will be arraigned Dec. 10 in Bossier District Court.

Law enforcement received several complaints from women who said a man had contacted them and had information about their names and where they lived.

One person with knowledge of the case, speaking on condition he not be identified because it is an ongoing investigation, said authorities believe women were spotted in traffic and at stores. The women were identified by running their license plates through a law-enforcement database that is supposed to be used only for official business, the individual said. Several of the women were unnerved by the personal information a stranger had — including their name and the neighborhood where they lived, the individual said.

State Police would not say if Kelly had a relationship with any of the women.

Kelly was a 10-year veteran of the State Police and worked as a road trooper.