Neighbors fret over Chesterfield intersections: ‘I just get anxiety’

CHESTERFIELD COUNTY, Va. -- The CBS 6 Problem Solvers are working to get answers for neighbors who say some intersections near their homes in Chesterfield are dangerous.

For example, neighbors said that as cars pull into the intersection at Jeff Davis Highway and Sherbourne Road, drivers stop short and turn into the crossing area -- and onto the wrong side of the intersection.

Cynthia Johnson said she also sees cars block up at the intersection of Jeff Davis and Aberdeen Road.

Drivers cross into wrong side of intersection

Since 19,000 cars travel the stretch of road every day, neighbors said the problem is extremely dangerous – and one of them even placed a cone in the intersection hoping to steer cars the right way.

“Unless they do something like put markings on the road or put a light there, we’re not going to see any difference,” Johnson said.

“Every day you stand here long enough and you’ll see it more than one time,” Ron Garris said. 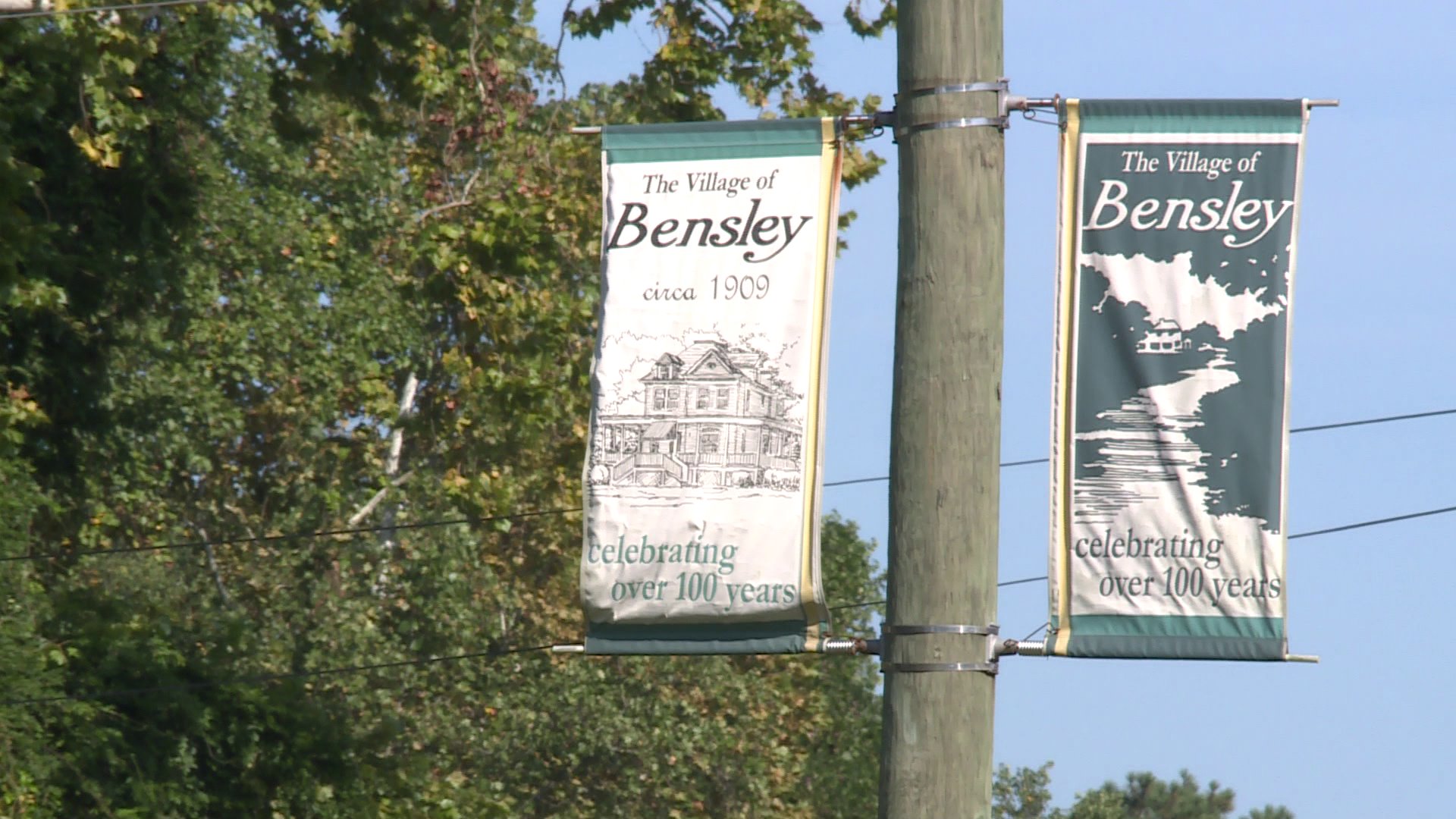 Neighbors believe road markings would fix this hazard, so CBS 6 took their concerns to VDOT.

Traffic engineer Robert Vilak said the agency will complete a traffic analysis of the area that includes crash data.

“Also going to do field observations to see how motorists are driving through these crossovers,” Vilak said.

VDOT will begin collecting data to see if any improvements can be made, which neighbors hope happens expeditiously.

“I just get anxiety because of the way these people are driving with no consideration for other people,” Johnson said.