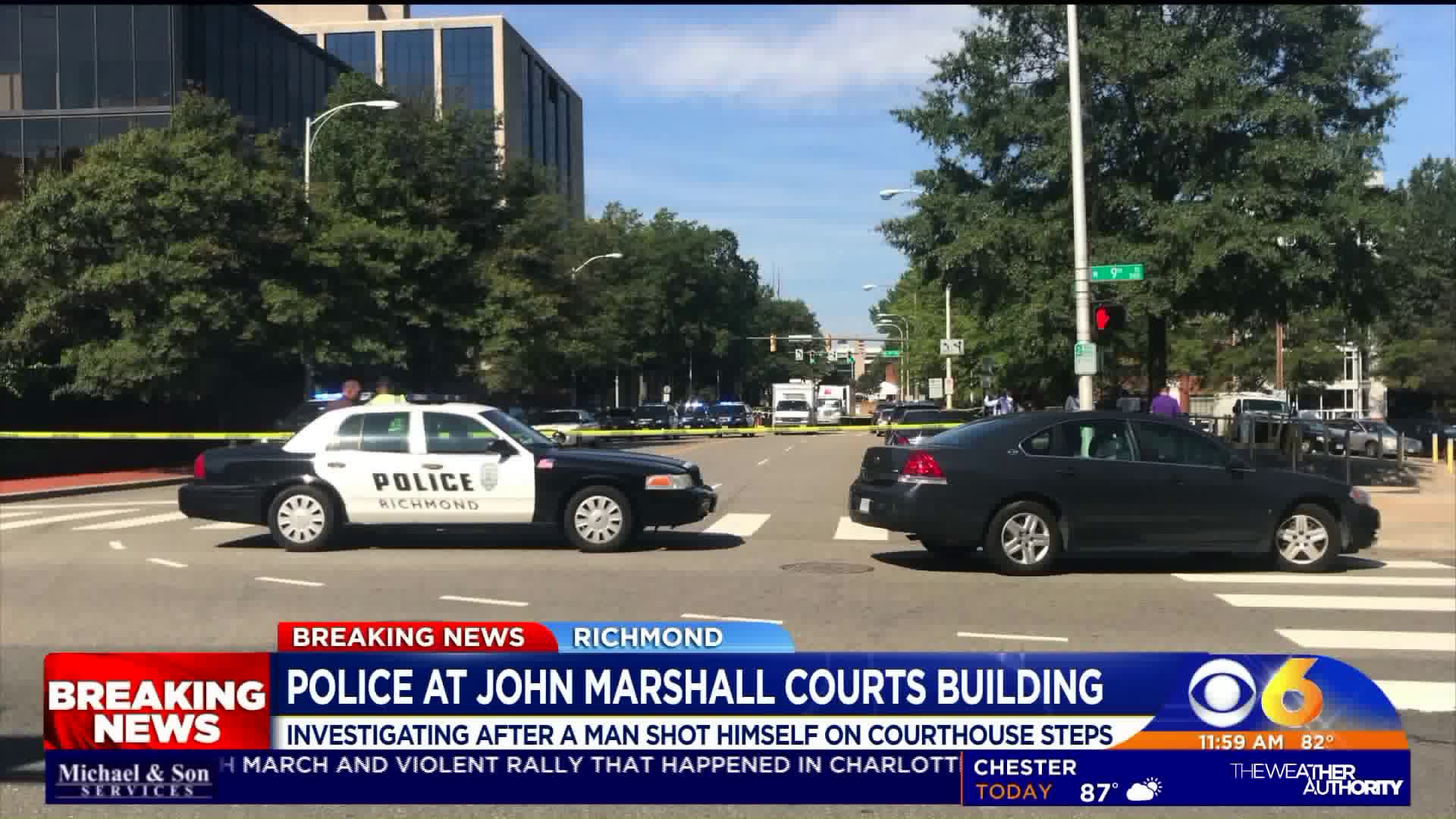 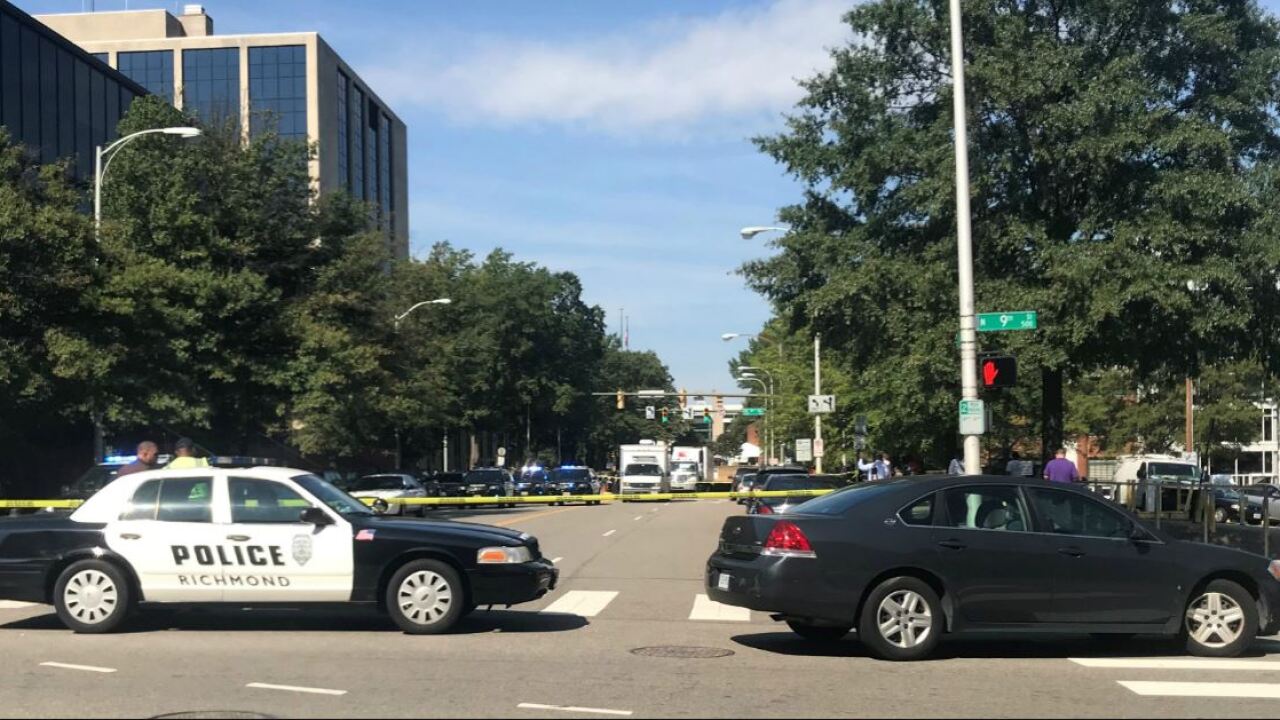 RICHMOND, Va. -- Police have identified the man who shot and killed himself on the front steps of the John Marshall Courthouse Wednesday morning.

Police said officers responded to the courthouse for a report of a shooting at approximately 11:19 a.m. The call was made into emergency communications by a Richmond Sheriff’s deputy.

Upon arrival, officers located the body of Jarrell L. Young, 31, of the 6900 block of Carnation Street. He was pronounced dead at the scene.

After speaking with several eyewitnesses, detectives determined that Young died from a self-inflicted gunshot wound.

There was no initial indication as to whether young came from inside the courthouse.

The John Marshall Courthouse, which is located along the 400 block of N. 9th Street in downtown Richmond, will be closed for the rest of the day.

The shooting closed several streets near the courthouse. Those streets have since reopened. 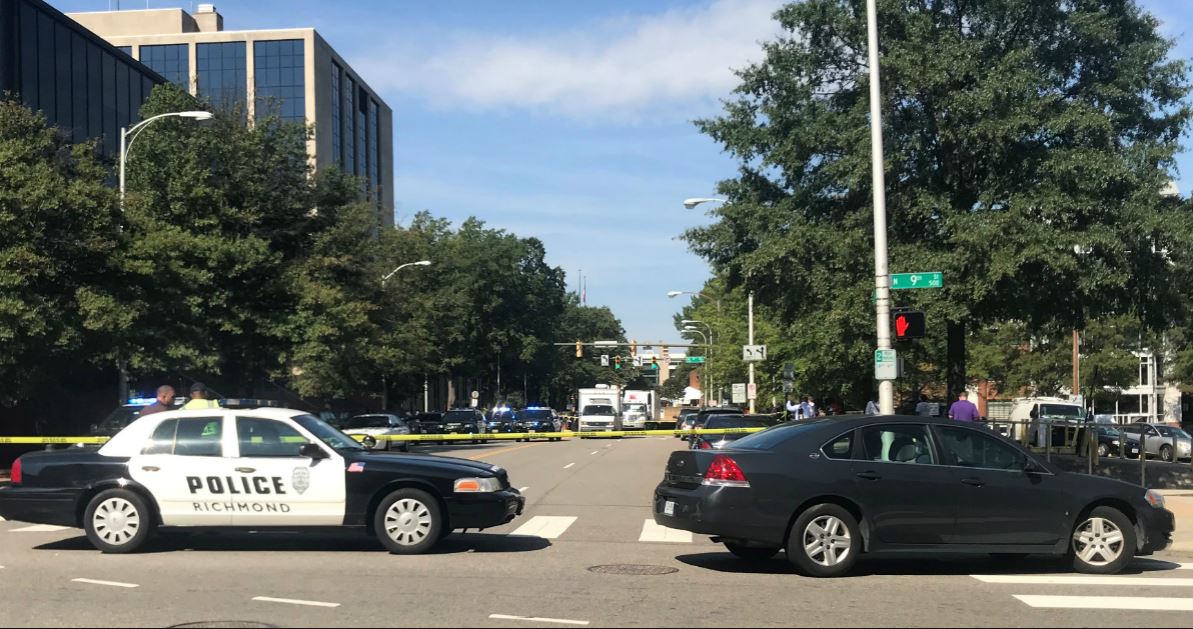