RICHMOND, Va. – Police are asking for the public’s help to identify the suspect wanted in a theft from a vehicle in Richmond’s Near West End.

Surveillance video shows the male suspect rummaging through items inside a parked vehicle in the 4600 block of West Franklin Street. The incident happened at approximately 2:15 a.m. on September 21.

In the video, you can see the male suspect check two vehicles to see if they were unlocked. He was able to enter one unlocked vehicle.

Police say the victim reported that items were stolen, and her vehicle was tampered with. 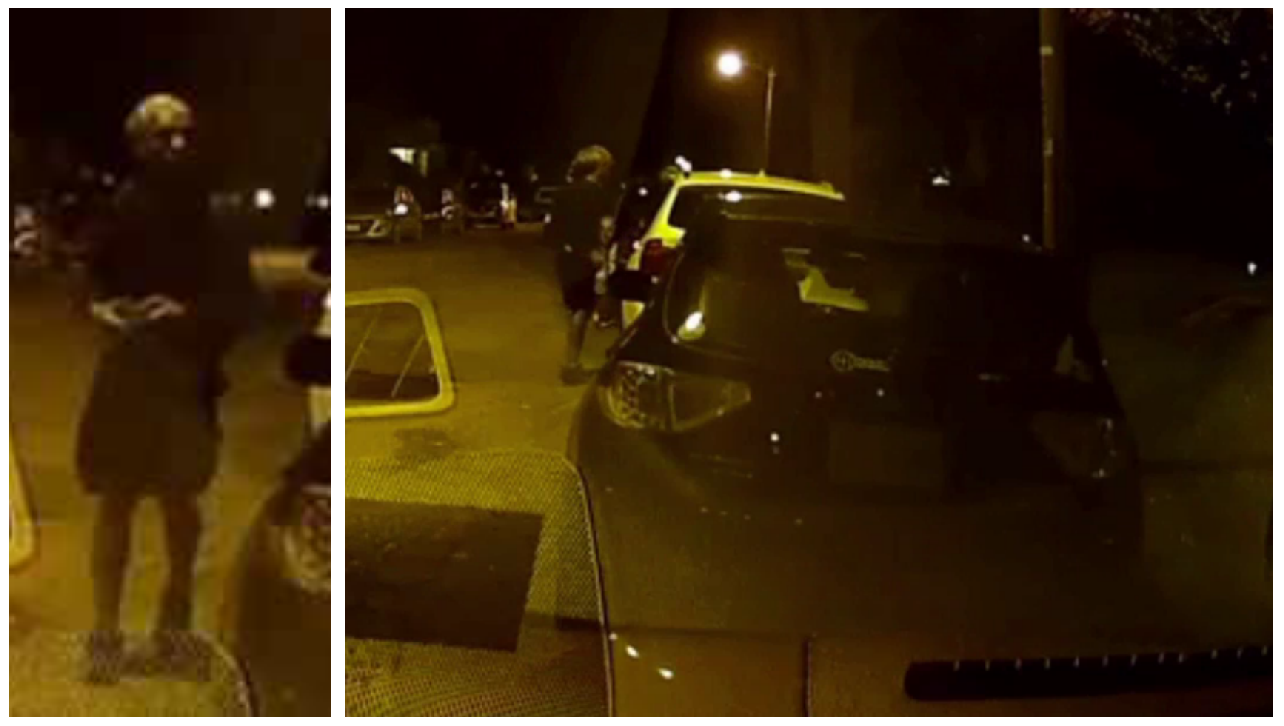 The suspect is described as a black male with a light complexion who is in his late 20’s. At the time of the incident, he was wearing a black hooded sweatshirt, dark pants, and a head wrap.