Councilman meets with police after 4 shootings in his neighborhood: ‘We don’t want this here!’

Police say there have been four shootings within the last week in the council member’s neighborhood.

“What took place last night is rare it doesn’t happen in our community,” Jones said. “It doesn’t happen on our block. We want people to know our kids are safe here, our seniors are able to walk the street and that’s why we want this information out.”

CBS 6 went to the scene and found what appeared to be bullet holes in a house and windows of a Subaru shot out. Glass littered the ground and was left in the toddler seat in the back of the car.

The council member also said he is grateful no one was hurt and that it is important for the community to speak up and work together with police. 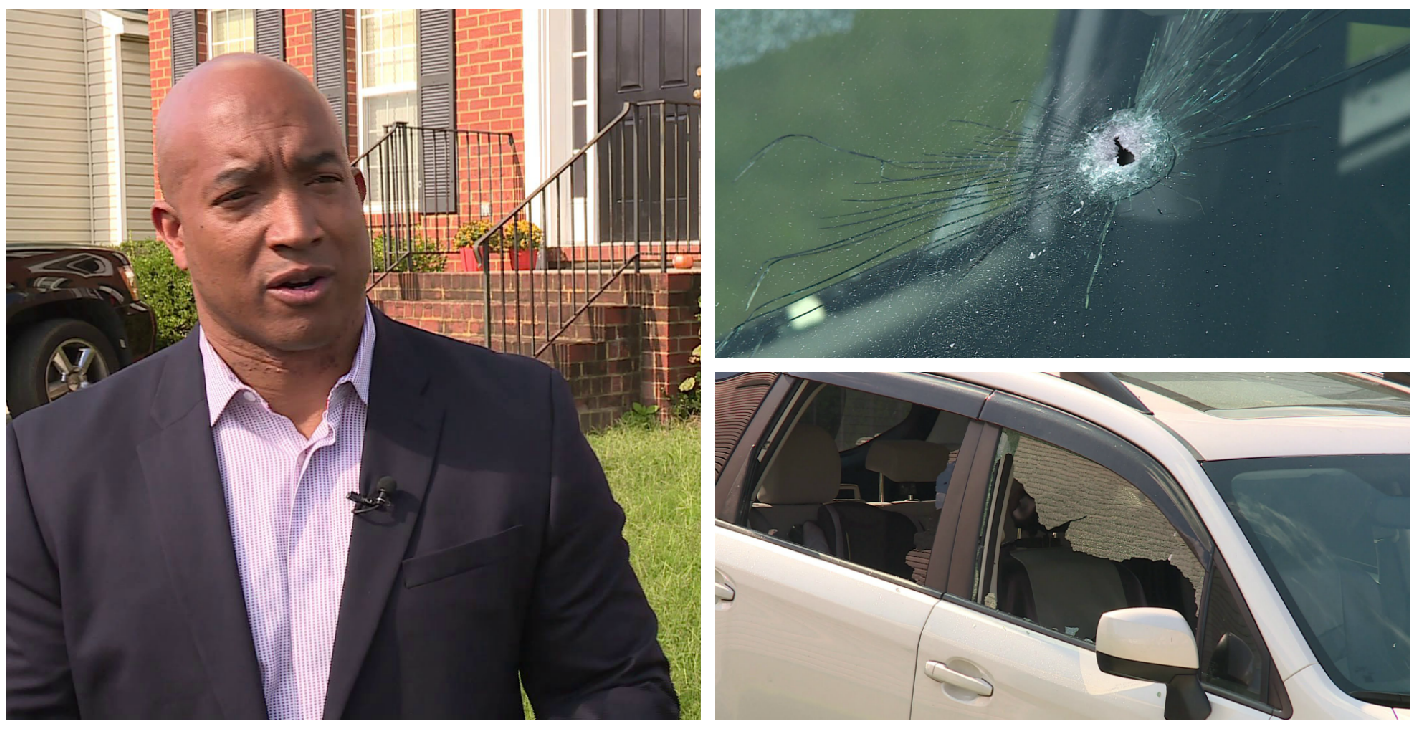 “I think there's power in community,” Jones said. “So, when we heard so when we heard the gunfire last night I came out and you just saw everyone coming out of their houses and so we were talking with each other and saying we don't want this here. We’re going to do whatever we need to do to make sure that this doesn’t take place.”

If you have information that could help investigators, call Crime Stoppers at 804-780-1000 or submit a tip online at http://www.7801000.com. The P3 Tips Crime Stoppers app for smart phones may also be used. All three Crime Stoppers methods of contact are anonymous.