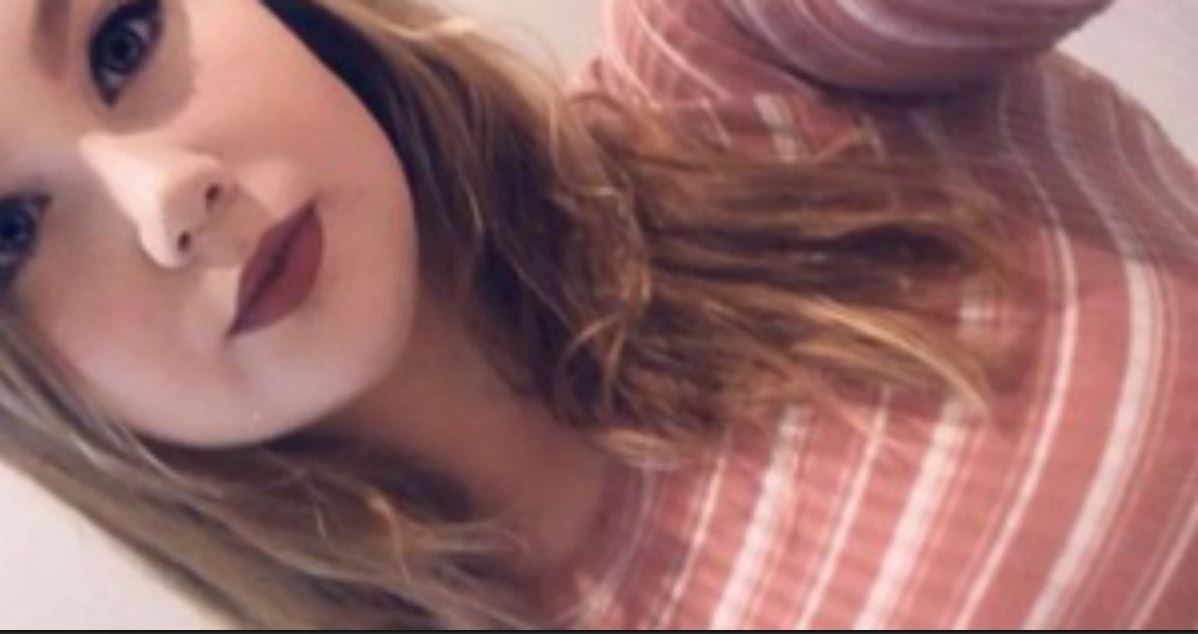 LOUISA COUNTY, Va. — The mother of a 19-year-old driver killed in a head-on collision said her daughter loved helping other people.

Mary Elizabeth Carter, 19, was killed Sunday, September 23, when her Mazda Protege collided with a pick-up truck on Route 605 in Louisa.

She was headed home to be with family that Sunday afternoon, her mom said.

The driver of the truck suffered serious injuries.

Carter, who graduated from Freedom High School in Woodbridge, worked at a salon in Charlottesville and was a Certified Nursing Assistant, according to her mother.

“She was so smart,” her mother Becca Carter said. “She loved helping people. Her heart was so big.”

In addition to her current jobs, Carter said Mary Elizabeth wanted to go to culinary school.

“She told me, ‘mom I don’t want to just do one thing. I want to be everything,'” Carter said. “She had a very bright future… her father and I couldn’t have been any prouder.”

The cause of the crash remained under Virginia State Police investigation.