SAN DIEGO — A California Goodwill employee found tens of thousands in cash hidden in a donation to the nonprofit.

Jessee Diaz says it was just a normal day of taking donations. That was until he opened a slow cooker donated to the organization, KGTV reported.

When he opened the slow cooker, “In the box there was tinfoil. I almost threw it in the trash,” says Diaz.

Upon further investigation, Diaz says beneath the tinfoil were five envelopes containing a total of $46,000 in cash.

Then began the process of tracking down the rightful owner of the money. After some digging, an owner was located.

A 79-year-old woman whose husband had just passed away. Her daughter-in-law took the boxes to Goodwill to help clear the clutter, unknowingly carrying the sum of money with.

So what was the money supposed to be used for? The couple was saving for a trip to visit family in Japan, but ended up saving a lot more. 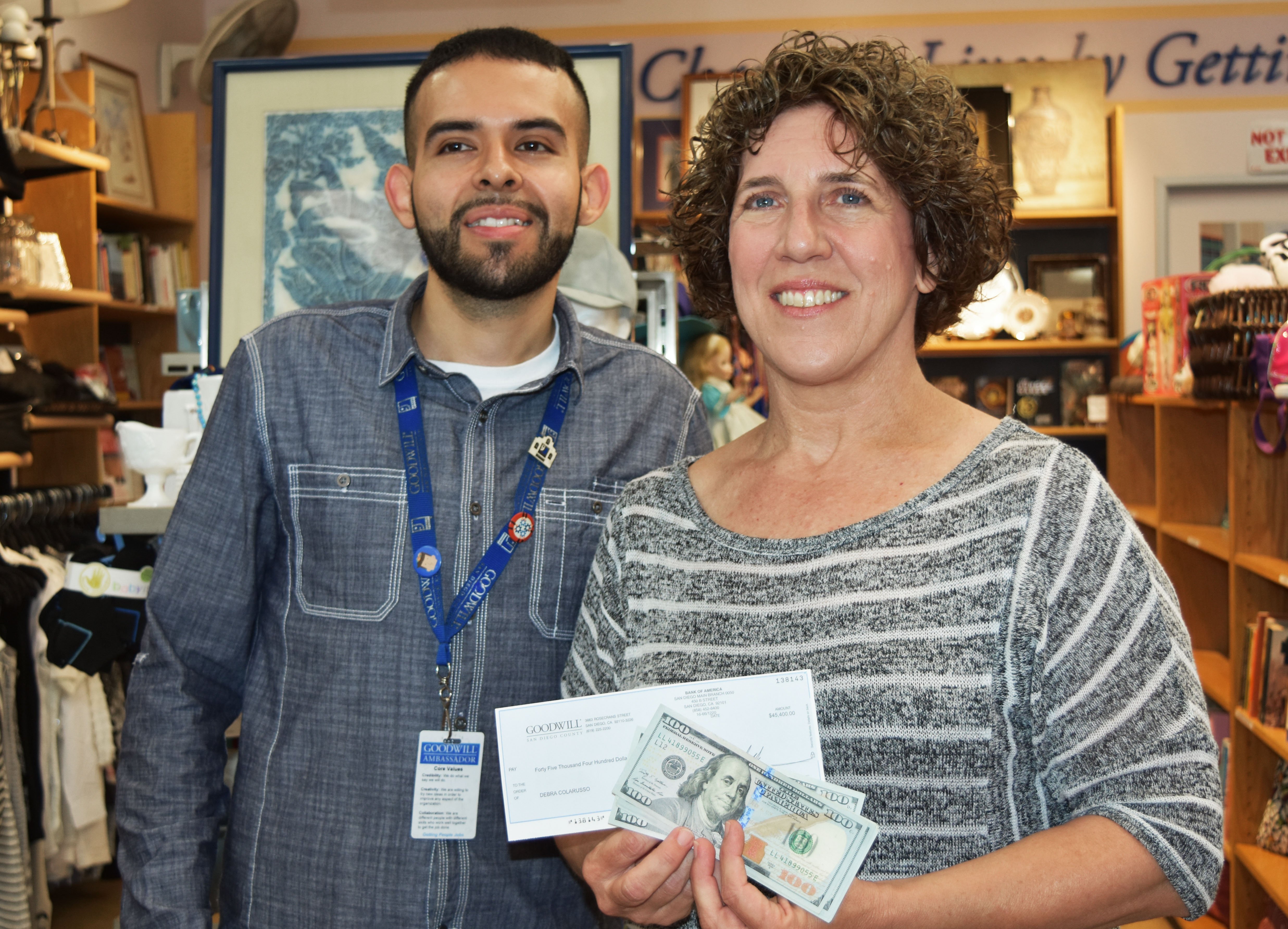