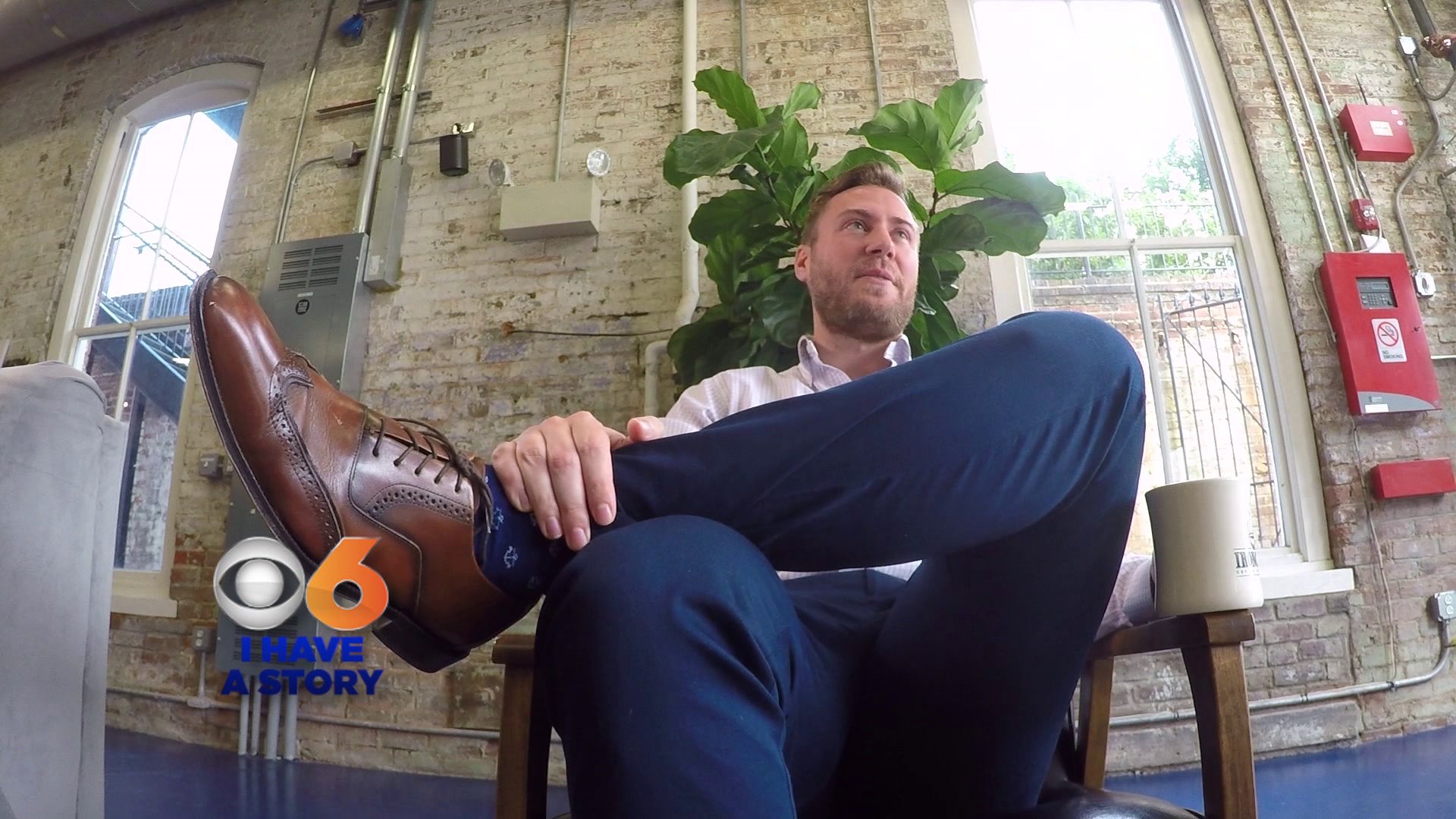 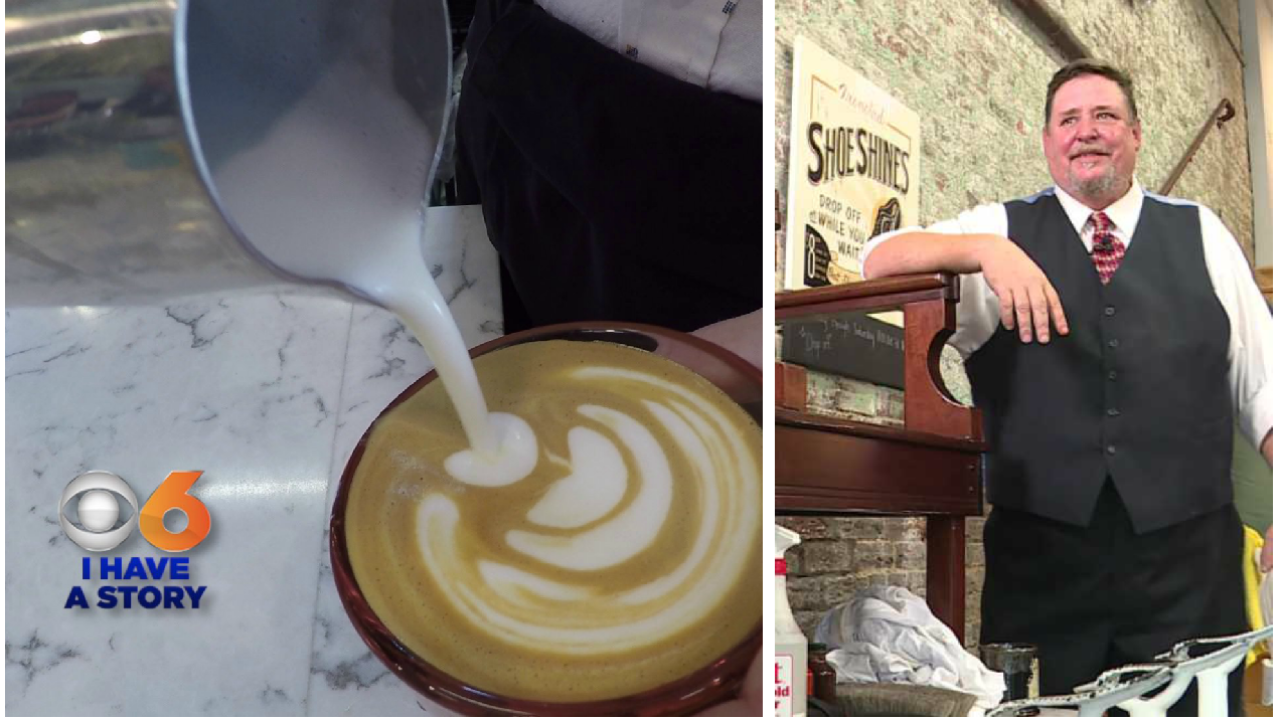 RICHMOND, Va. -- Whatever your drinkable desire. Iced or hot. Stirred or steamed. At Ironclad Coffee on East Grace Street in Shockoe Bottom, you can pour over endless options.

“We have nitro coffee on tap. We have coffees from all over the coffee growing world. I love this so much that it went from a necessity to a hobby to a passion to a profession,” he explained.

O’Rourke is blending old and new.

But there is one item on the menu you won’t find at any other java joint. Ironclad has a barista of boots.

“My name is David Adams and I’m the shoeshine man.”

“That is the one thing that has changed,” said Adams.

Adams loves on your loafers. The former, sculptor, school teacher, farmhand and cabinet maker and father has found his calling. Below the ankle lies his heart and sole.

"If I practice it properly. Each shoe is artistry. I take it deadly serious. Shoe shines are relaxing.”

Adams is introducing a new generation to a lost art.

The curious line up to sit down and experience a rebirth of sorts of their well-worn kicks.

Eight bucks will get you a shine and a mug of coffee. Dave's banter is no charge. The renaissance man perfects his craft with classic tools of his trade while bucking the trend.

“If shoe shiners die out then people get out of the habit of getting it done. If we’re back, then it creates its own market,” said Adams.

But even this seasoned shiner admits he plays second fiddle to the real star of the shoe in this cafe.

The main attraction is an oak behemoth Ryan O’Rourke discovered in an antique store.

“It is amazing to me. I love it,” said Adams. “They built this thing right and built it to last. And it is still standing in there like a champ. It is beautiful.”

“I said hold it. If it looks good I want to buy it. Because that is a piece of Richmond History,” said O’Rourke.

These solid chairs come with a sparkling story. The stand sat for decades in the Jefferson Hotel beckoning the well-heeled including Commanders in Chief and even a King.

O’Rourke envisioned a permanent shoe shine stand and caretaker in his cafe.

“You can see the artwork and craftsmanship in that chair,” he said. “This deserves to be seen, sat in and used.”

He never dreamed of finding perfection.

Working with a such a rare piece of art keeps Dave's efforts polished.

“I try to deliver a shine that is worthy of the rig I got,” said Adams.

The shoe shine man's client list is growing grande by the day.

Dave Adams putting the luster back in Richmond's footwear one pair at a time.

“When you walk out into the world your shoes are coming out in front of you,” said Adams. “The most important part of your dress. It’s the first thing people notice.”

A cup of joe, two scoops of Dave and a shot of history. A combo that’s good to the last step.

“He knows exactly what he is doing and what he is talking about,” said customer Steve Hall. “I am just in awe at what he has done to my shoes and made them beautiful again.”