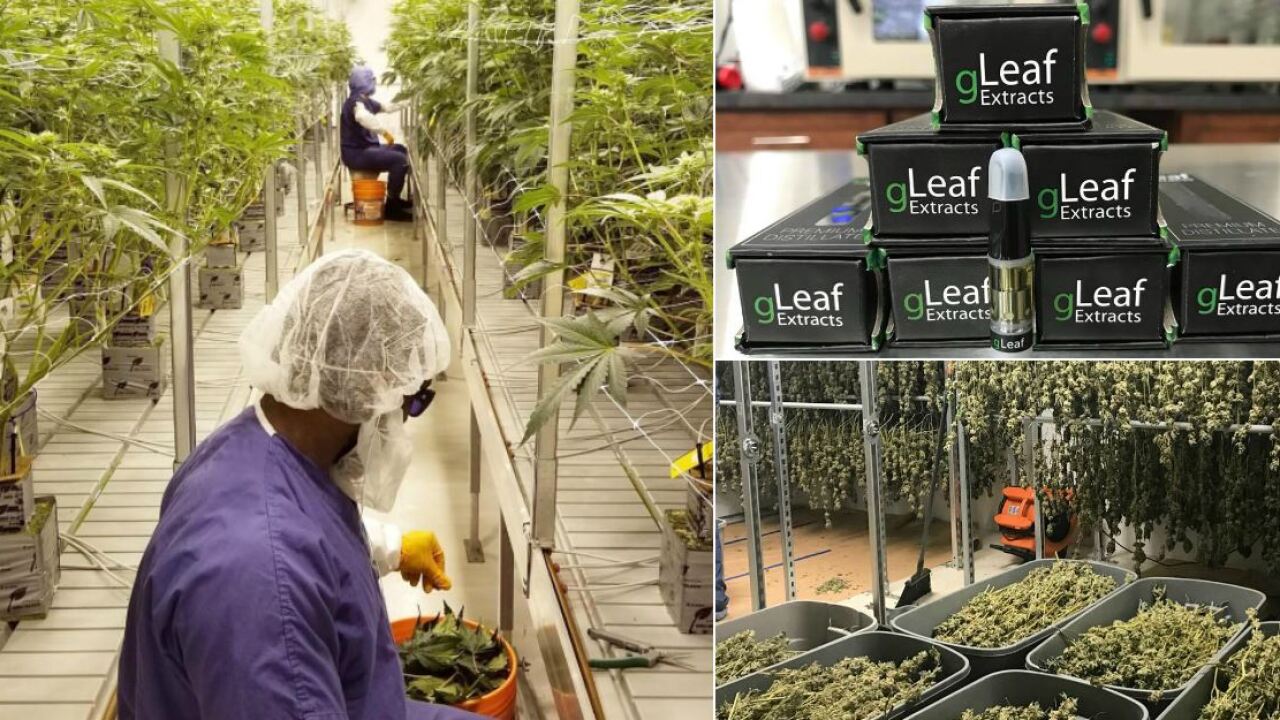 RICHMOND, Va. — A Maryland-based company has chosen South Richmond as the site of one of Virginia’s first medical cannabis oil dispensaries.

Green Leaf Medical, which on Tuesday was awarded conditional approval for one of five coveted licenses from the Virginia Board of Pharmacy to open a medical cannabidiol (CBD) oil-processing facility, will be leasing 50,000 square feet in an undisclosed location in Manchester.

The facility would house a growing operation and processing, as well as retail. It will produce oils that use one of the nonpsychoactive components of marijuana, to be consumed by patients with a prescription from a doctor.

Green Leaf CEO Philip Goldberg said the company hopes to have the lease in place within nine months.

“We try to be really transparent, but we told the landlord we would keep him out of it for now,” Goldberg said.

The projected cost of development for the facility is $16 million. Eventually, it will employ 75-100 workers.

The company, which is based in Frederick, Maryland, and already has established similar facilities in Maryland, Ohio and Pennsylvania, was awarded the conditional license to be the lone operator in the state Health Service Area 4. That area encompasses 27 counties and six cities, including Henrico, Chesterfield and Hanover counties; and the cities of Richmond, Petersburg, Hopewell and Colonial Heights.

The state board awarded only one such license in each health area.

Virginia’s Board of Pharmacy fielded 51 applications from entities vying for the five licenses. Among the applicants was a group that included local real estate developer Tom Papa.