Facebook to invest an additional $750 million in Henrico County 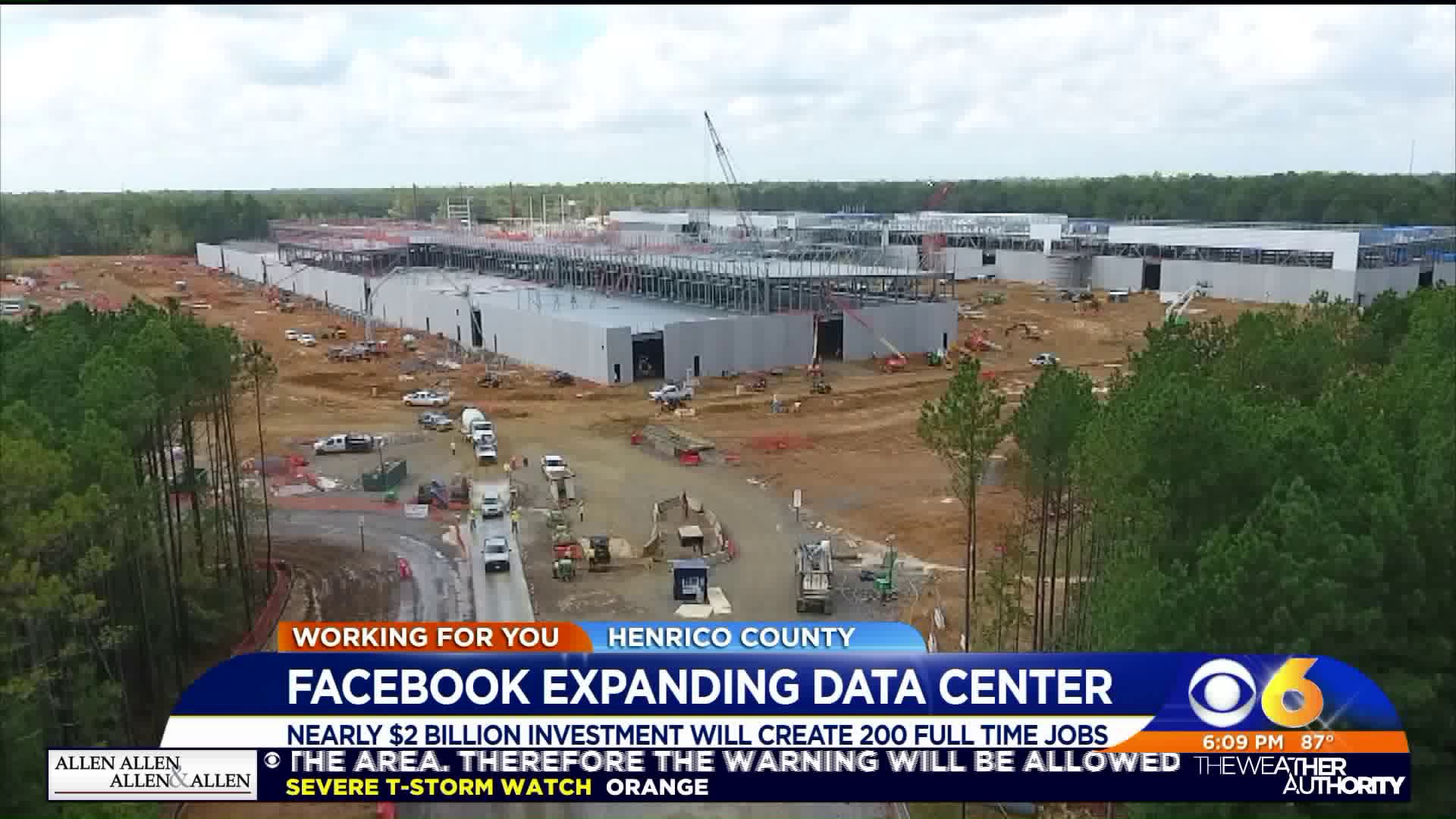 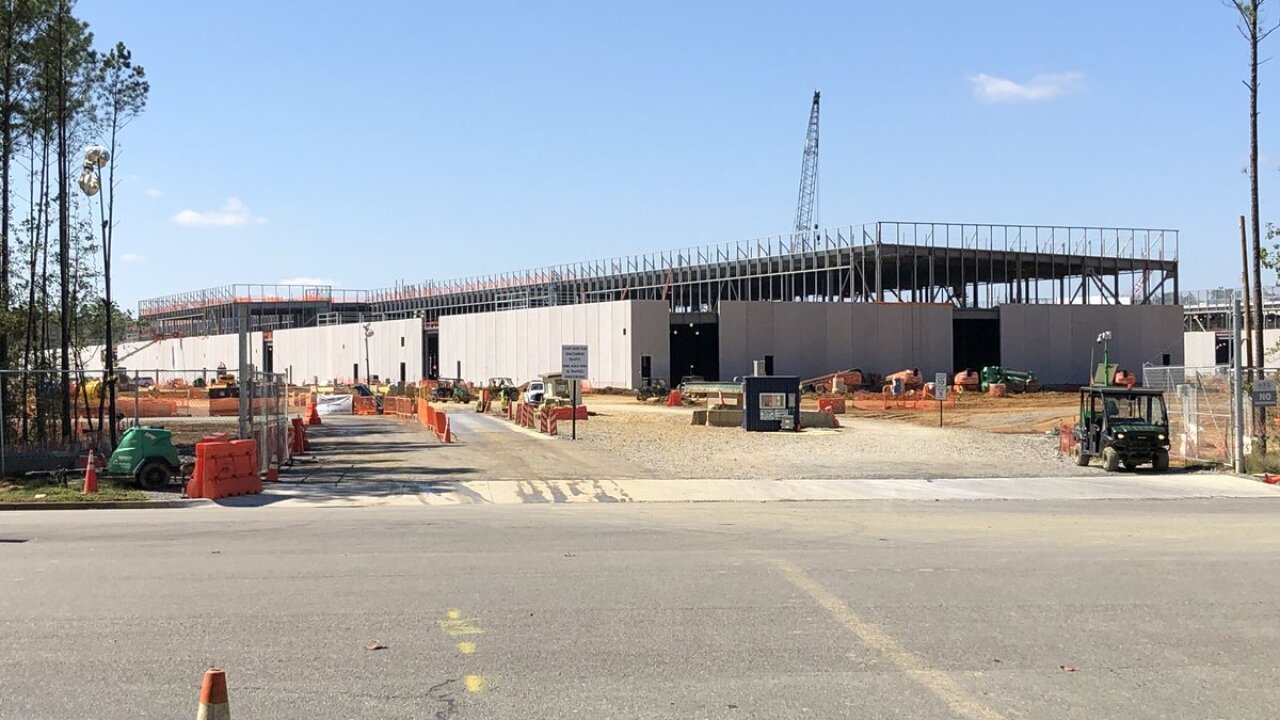 The total cost of the data center is $1.75 billion.

The facility will house 200 full-time jobs once completed, and support 1,500 constructions jobs during the building phase, officials said.

"We are honored to have Facebook on our corporate roster, and we look forward to building on our partnership. Virginia is committed to providing the framework, tech talent, and training programs for industries of the future, and today is another milestone in our efforts to win major projects for the Commonwealth,” Governor Northam said.

“This additional investment is affirmation that the company made the right choice last year when it selected Henrico’s White Oak Technology Park as the site for its new data center. The infrastructure is here, and so is the talent to support it,” said Tyrone Nelson, Varina District Supervisor.

"This is a big, big, big flash drive. Every time you do a like on Facebook, a dislike, a post, it’s got to go somewhere and be recorded. This is what is going to be filling up that data center,” said Peter Aiken, Professor of Informations systems at VCU. "A lot of energy, a lot of machinery, and it’s really boring. It’s quiet, it’s cold.”

“Part of the reason we came to Henrico County is because we knew of the great, talented workforce around here and so we’re optimistic we can hire from the local area,” he said.

The number of jobs to square feet at the completed Henrico facility is approximately one person per 12,000 square feet. Aiken said there is a reason so few people work at massive facilities like data centers.

"It’s automated to the nth degree. If they had to put people on it, their business model would be caput,” Aiken said.

Data centers run 24-7 and require massive amounts of energy for operation. While it may not be a massive full-time job boom for such a large facility, officials said phase 2 of the project will operate entirely off renewable energy sources.

"Eventually they may be able to start generating electricity out of that plant and into the grid,” Aiken said.

Construction on the @facebook data center, in the White Oak Tech. Park, well underway.
Launch date not or announced yet.
Size comparison: data center is equivalent to 43 football fields worth of servers. @CBS6 @GovernorVA @HenricoNews pic.twitter.com/R3qkRBUY1U