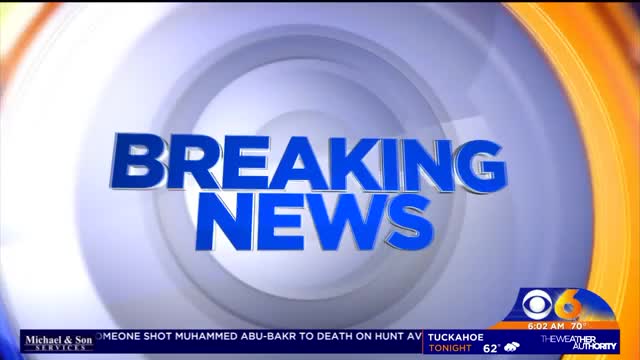 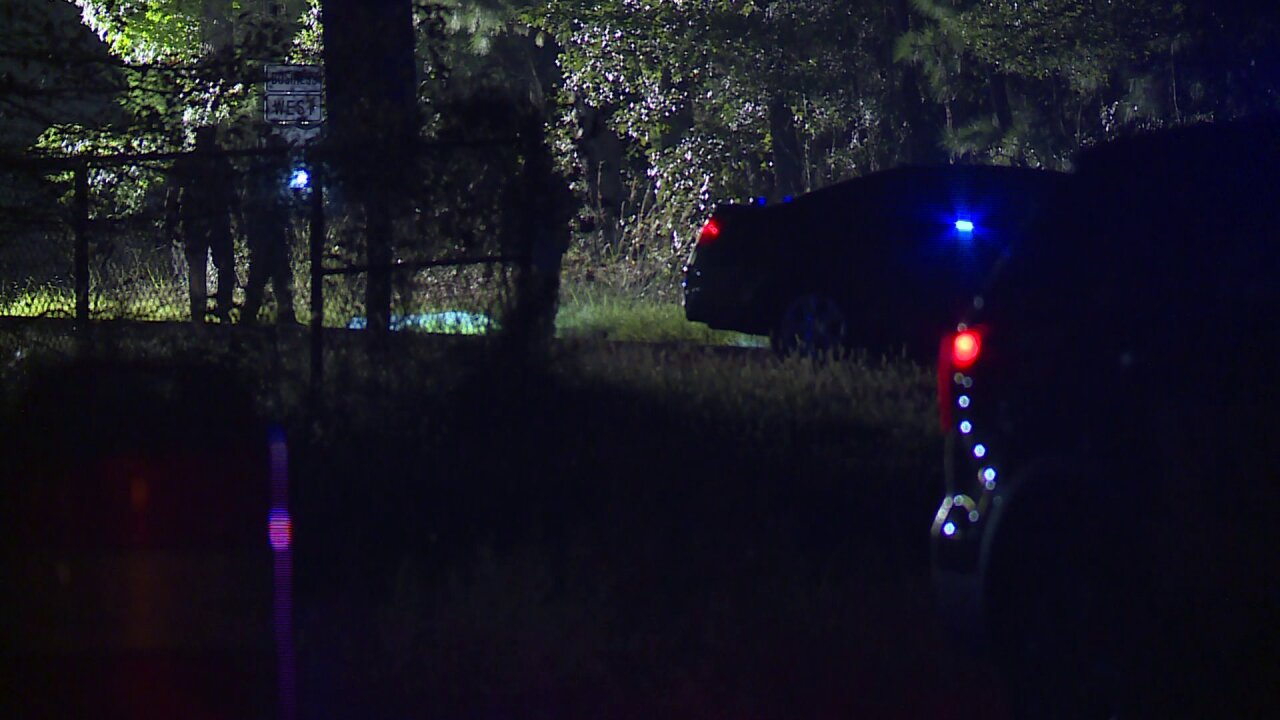 PETERSBURG, Va. -- Police are looking for a driver who fatally struck a woman in Petersburg Friday night.

Officers were called to the 900 block of Winfield Road just after 10:15 p.m. for a report of a person down. They arrived to find a woman lying dead on the side of the road. Evidence from the scene indicates she was struck by a vehicle that fled the scene.

The woman's name is being withheld at this time until her next of kin is notified.

Police are looking for a black or dark-colored four door sedan with front end damage on the right side and damage along the passenger side. They are asking anyone with information or anyone who may have witnessed the event to contact the Petersburg/Dinwiddie Crime Solvers at 804-861-1212.