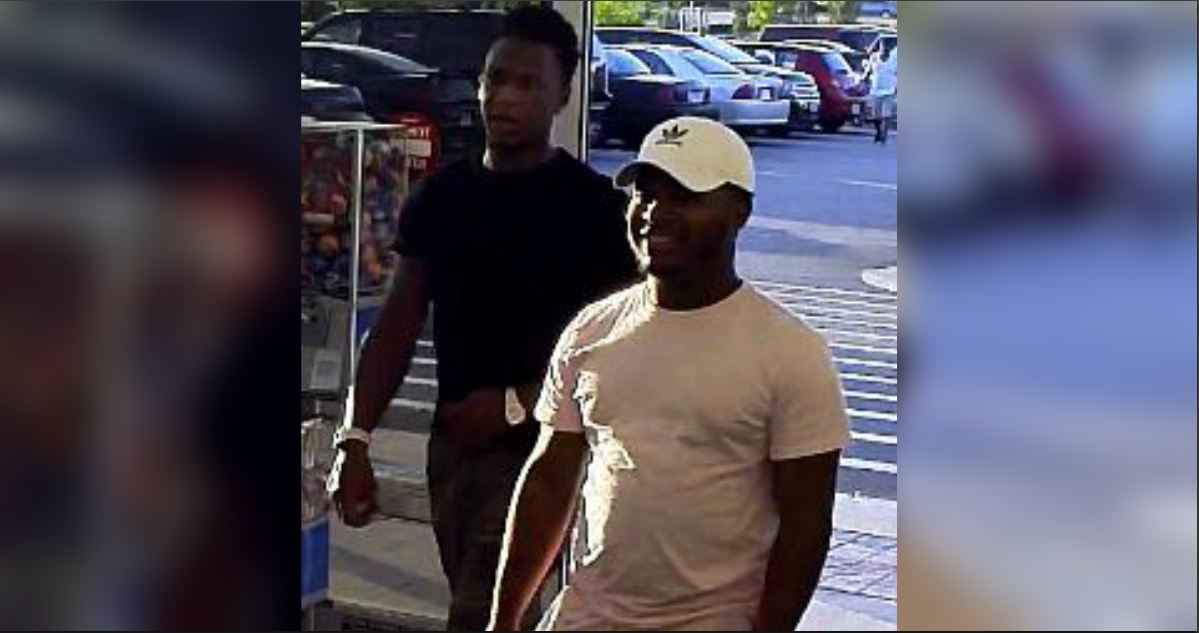 RICHMOND, Va. — Two men are accused of stealing credit card information from more than 200 people and running up a $75,000 tab around Richmond. The credit card breach was first reported to police over the summer. Police released photos of the suspects this week.

Detectives determined the men involved in the bank breach victimized more than 200 customers.

Detectives ask anyone with any information to call Third Precinct Detective M. Williams at (804) 646-1007 or Crime Stoppers at 780-1000. Citizens can also text Crime Stoppers at 274637, using the key word “ITip” followed by your tip or submit a tip online at http://www.7801000.com. All Crime Stoppers methods are anonymous.