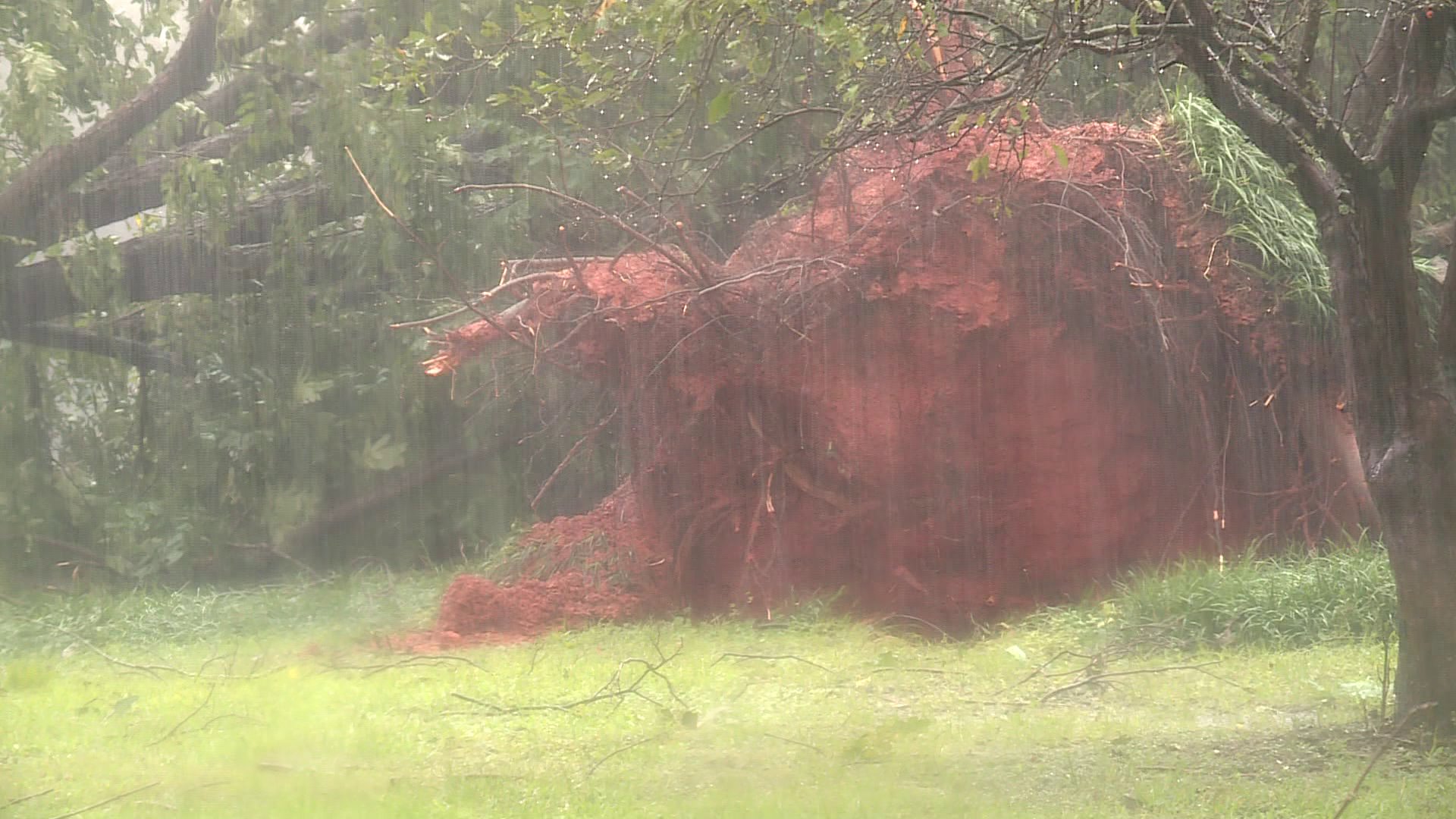 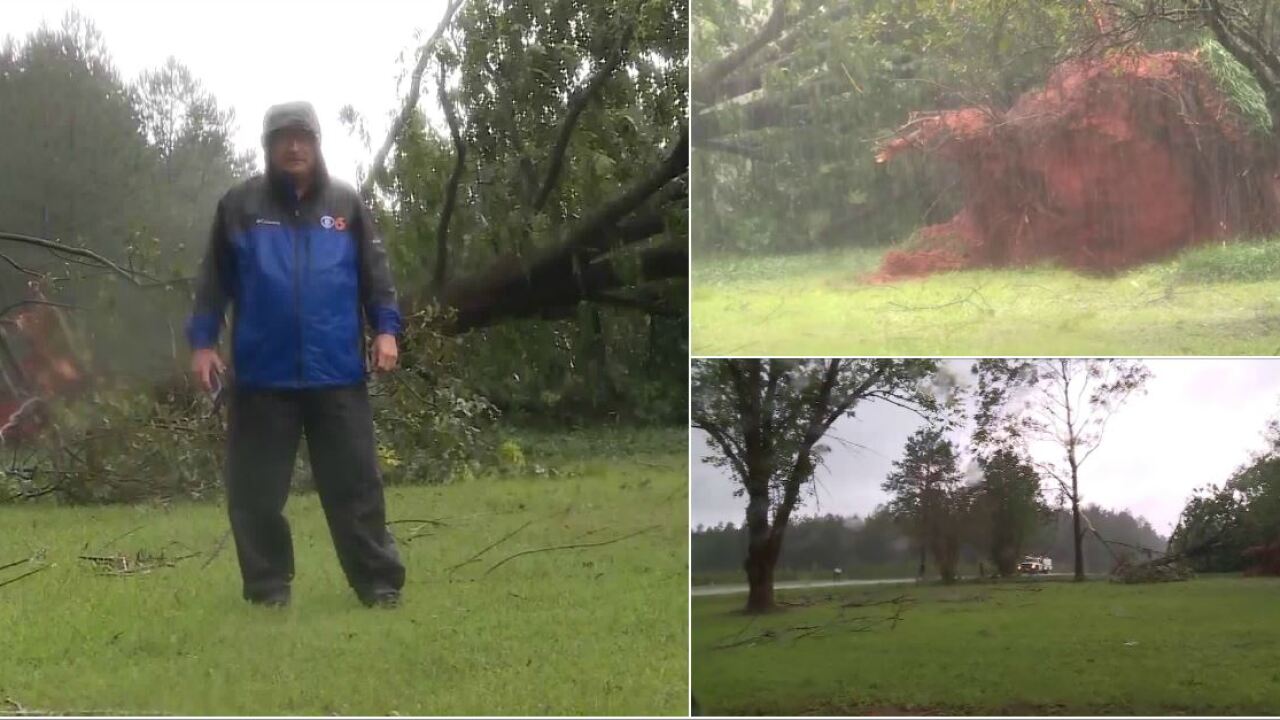 MECKLENBURG COUNTY, Va. -- A line of strong storms that produced a Tornado Warning in parts of Virginia left behind downed trees and damage.

Witnesses told Covil at least one home in the area was struck by a fallen tree.

No injuries were reported in that incident, he said.

It was initially unclear if the fuel oil leak was related to the storm.

Mecklenburg County was under a multi-county Tornado Warning around 10:30 a.m. Monday.