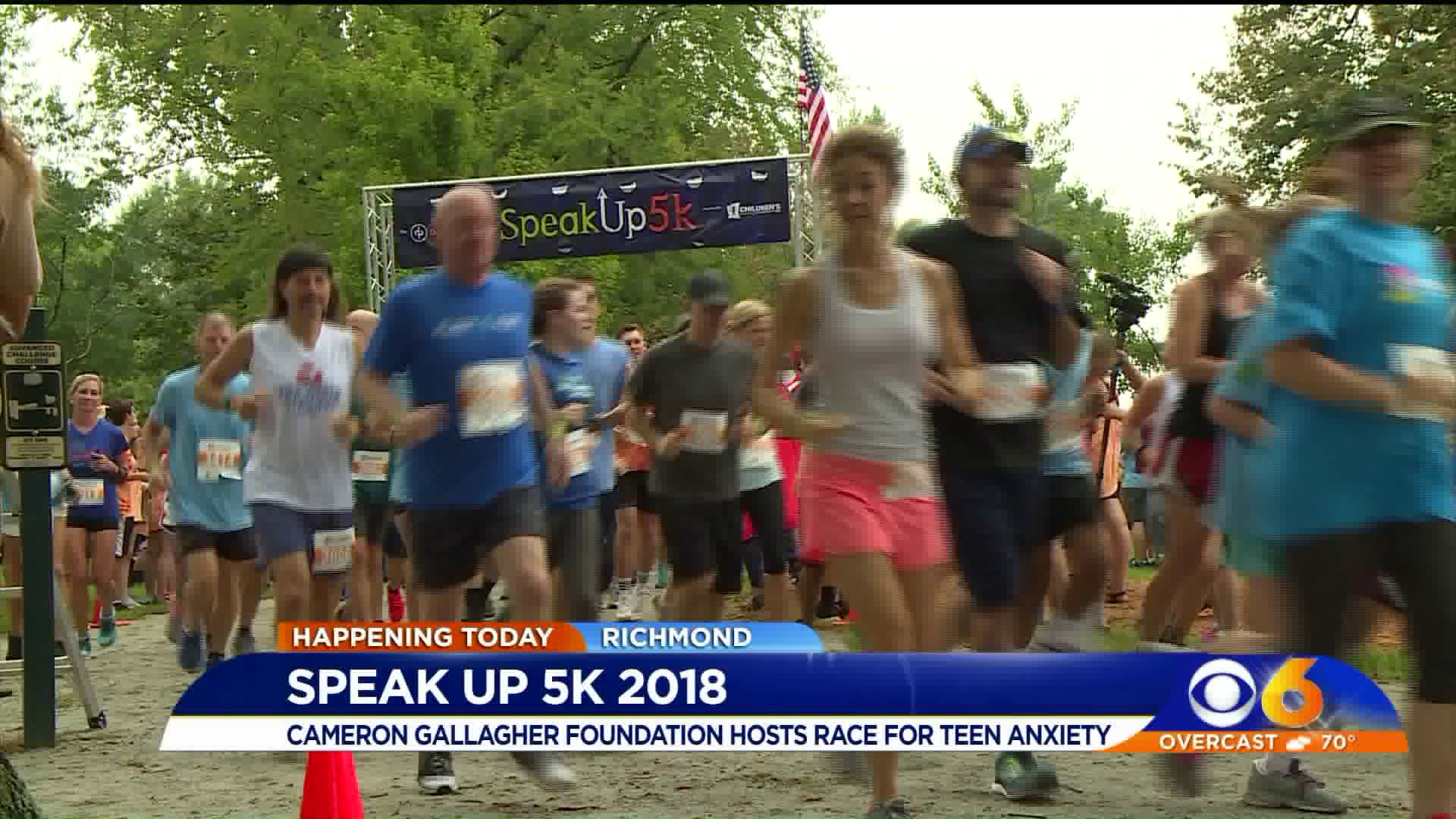 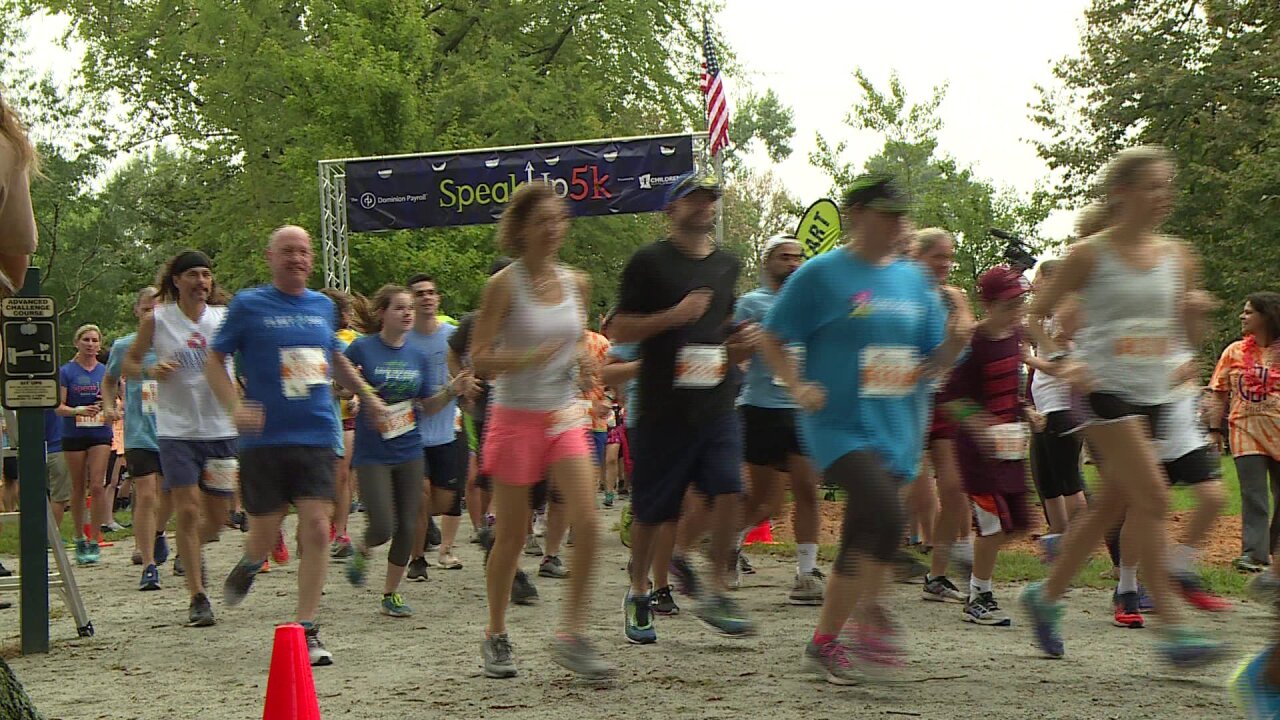 The race is in memory of Cameron Gallagher, who died at the age of 16 after collapsing after a race in Virginia Beach in March of 2014.

Gallagher had an undiagnosed heart condition, but her family said she had also been fighting depression.

“Although ever-smiling, she faced her own personal battles with depression and anxiety. She began to grow weary of keeping her struggles a private battle, and knew that there were many teens just like her who were in great pain behind closed doors,” according to her family.

Before her untimely death, the teen came up with the idea for the 5K run to raise awareness about teen depression and anxiety.