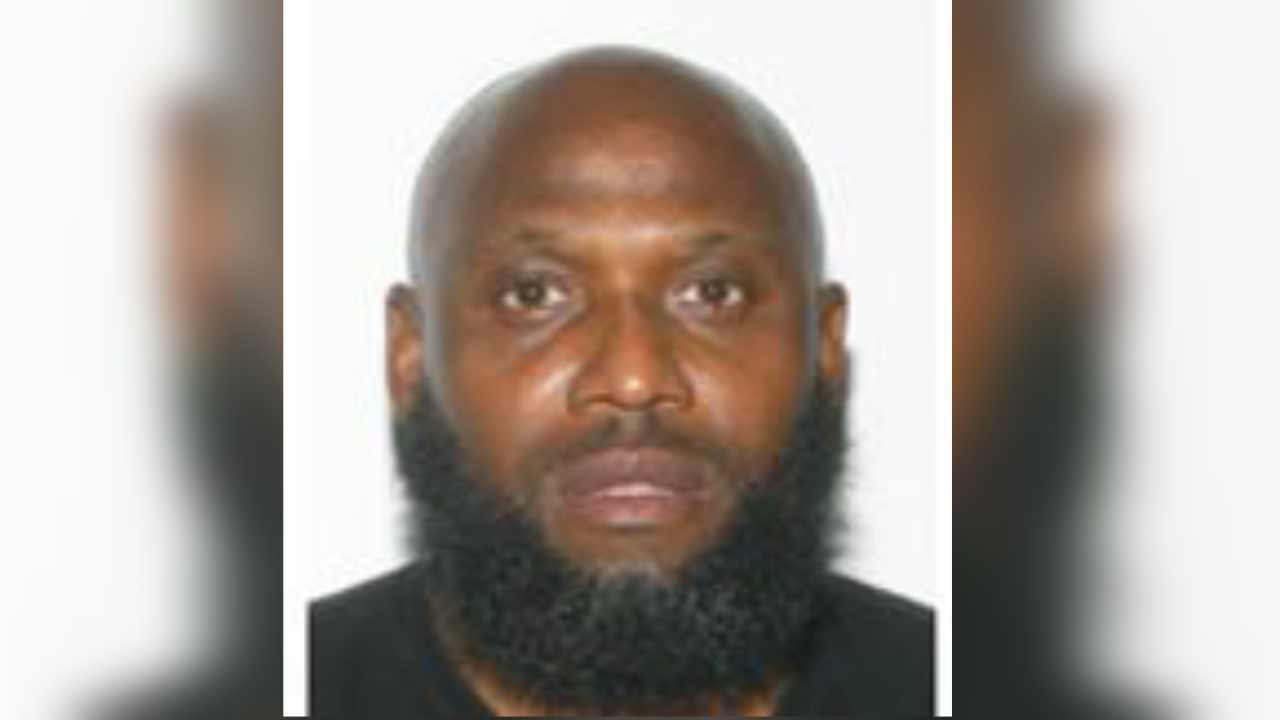 Richmond police are asking for the public’s help in locating a man suspected of committing homicide in Church Hill last week.

40-year-old Keith L. Epps of the 1100 block of North 34th St. is wanted in connection with the murder of 41-year-old Michael Allen.

Anyone with information regarding the whereabouts of Epps is asked to call Major Crimes Detective J. Crewell at (804) 646-5324 or contact Crime Stoppers at 780-1000 or at www.7801000.com. The P3 Tips Crime Stoppers app for smartphones may also be used. All three Crime Stoppers methods are anonymous.