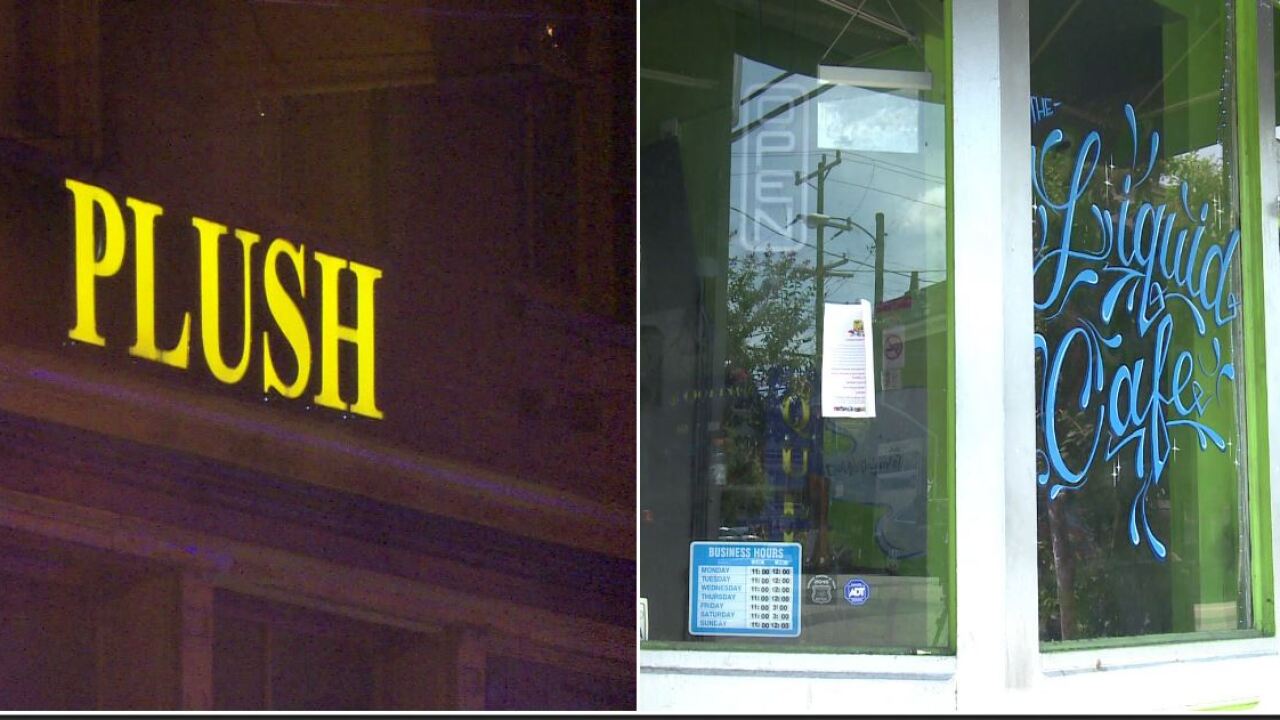 The restaurant can appeal that ruling.

A Chesterfield man was arrested in connection to the shooting outside Plush Restaurant and Lounge.

Virginia ABC is working with Richmond Police to not only investigate the Plush shooting, but also a weekend shooting and armed robbery at Liquid Café. Five people were shot in the early-morning armed robbery. All the shooting victims survived.

“Any facts discovered during this investigation will determine if any ABC action is necessary,” the agency spokesperson said. “The ABC Bureau of Law Enforcement conducts public safety investigations when an act of violence has resulted in death or bodily harm in or near an ABC-licensed establishment. We cannot provide any additional information about this ongoing investigation at this time.”

Plush and Liquid Cafe are on the same block along East Main Street and North 18th Street.